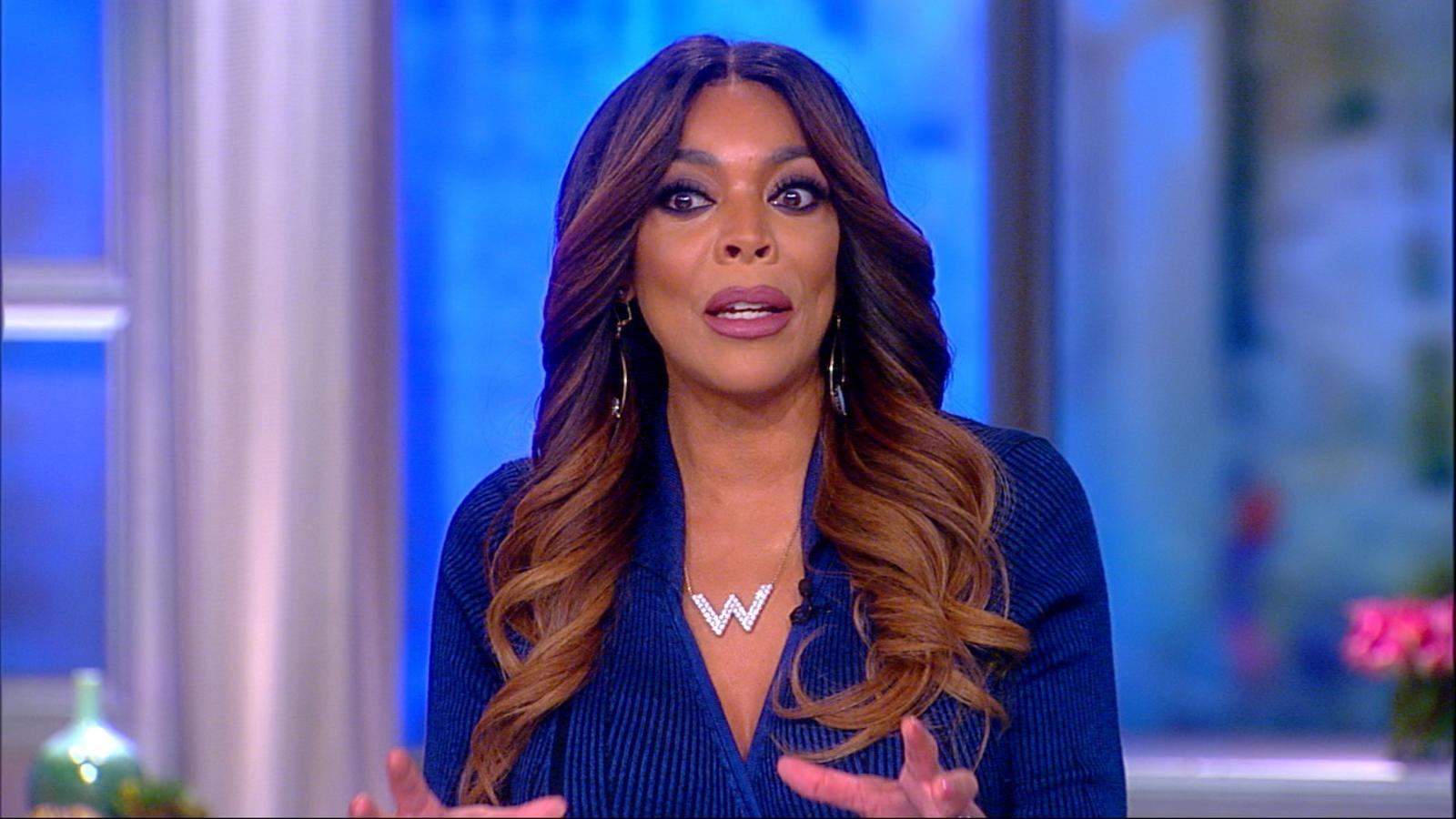 Wendy Williams really worried her viewers and so, she decided to apologize for it! As you may know, during today’s episode of her talk show, Wendy not only looked really uncomfortable, but she also had some trouble speaking a few times!

As you can imagine, the show’s audience was really concerned and started to wonder if she was Okay.

Only a couple of days ago, Wendy also shared that she had fractured her shoulder which is why she showed up with her arm in a sling.

However, the woman did not reveal what caused her injury.

Following her latest show, Wendy acknowledged it was not her best episode and explained that her worrisome behavior was due to her pain medication.

‘I’m on your TV screens every day wanting to spread laughter, entertainment and cheer. As I reported earlier this week, I have a fracture on my upper arm, which hurts like hell. I have never broken a bone or experienced a fracture in my whole life. In the place where the fracture is, and trying to scurry around and do too much, I’m now paying the price,’ she explained on her platform of choice.

She went on, claiming that she had no choice but take painkillers for the very first time and explained that ‘I did it to power through and try to deliver a great show for you guys, against the better judgment of the people around me who genuinely care for my well being. I really do ride or die for my craft and give 200 [percent].’

Finally, she made it very clear that she appreciated everyone’s concern over her wellbeing and promised a ‘better Wendy’ in the new year. 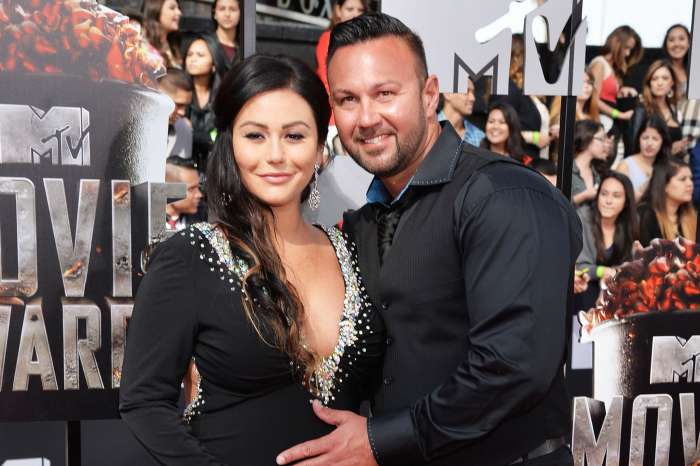