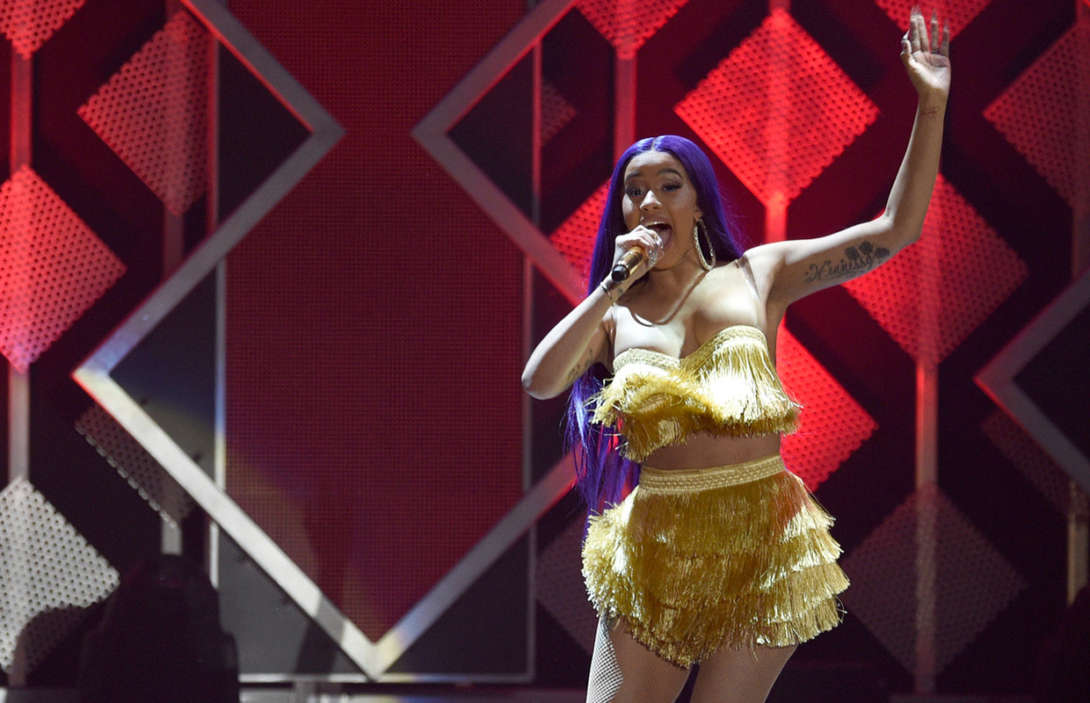 According to a report from Entertainment Tonight, Cardi B didn’t let an issue with her wardrobe affect her performance while at the Bonnaroo festival this past weekend.

While at the concert on Sunday night, the 26-year-old Invasion Of Privacy artist accidentally ripped her outfit, and a Twitter user explained that it broke in the first ten minutes of the performance. Pictures from the concert showed the performer wearing a bathrobe, rather than her colorful outfit that was specially designed for Bonnaroo.

As it was previously reported, the news of her effected performance comes after she was forced to postpone a couple of different concerts as a consequence of some of her plastic surgery operations. The star informed the public she wouldn’t be getting surgery again because of it, however, some people on social media are quite doubtful of that.

On Instagram, the star explained her position on surgery in response to those who critiqued her supposed laziness. People on the ‘Gram have been telling her she is merely guilty of sloth, and should instead, eat proper foods and workout, but Cardi B had a message to those individuals: “I do whatever the f*ck I want to do with my body.”

cardi b in a robe at #bonnaroo is a mood. pic.twitter.com/mml3wdtHXv

Furthermore, Cardi admitted to her fans she loves to make money, however, it was important to take time off so she could heal properly. “Health is wealth,” the star said before her millions of followers.

Recently, reporters from Entertainment Tonight sat down with the star and dished on her decision to get surgery following the birth of Kulture Kiari. This past month, the reality star-turned rapper said she was postponing shows on account of her operations.

Cardi later said it was important for her to talk about surgeries because she wants other people to feel comfortable during the recovery process from surgical operations.

Fans of Cardi love her honesty regarding operations, however, others have criticized the fact she is normalizing and perpetuating cosmetic surgery culture. Some experts believe the popularity of platforms such as Instagram, has made a huge impact on body image issues, especially in the case of young girls. 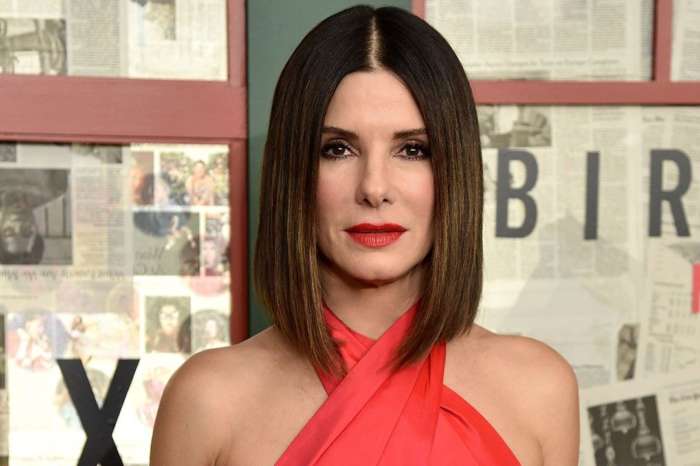 Sandra Bullock Reveals Why She Agreed To Star In 'Bird Box'