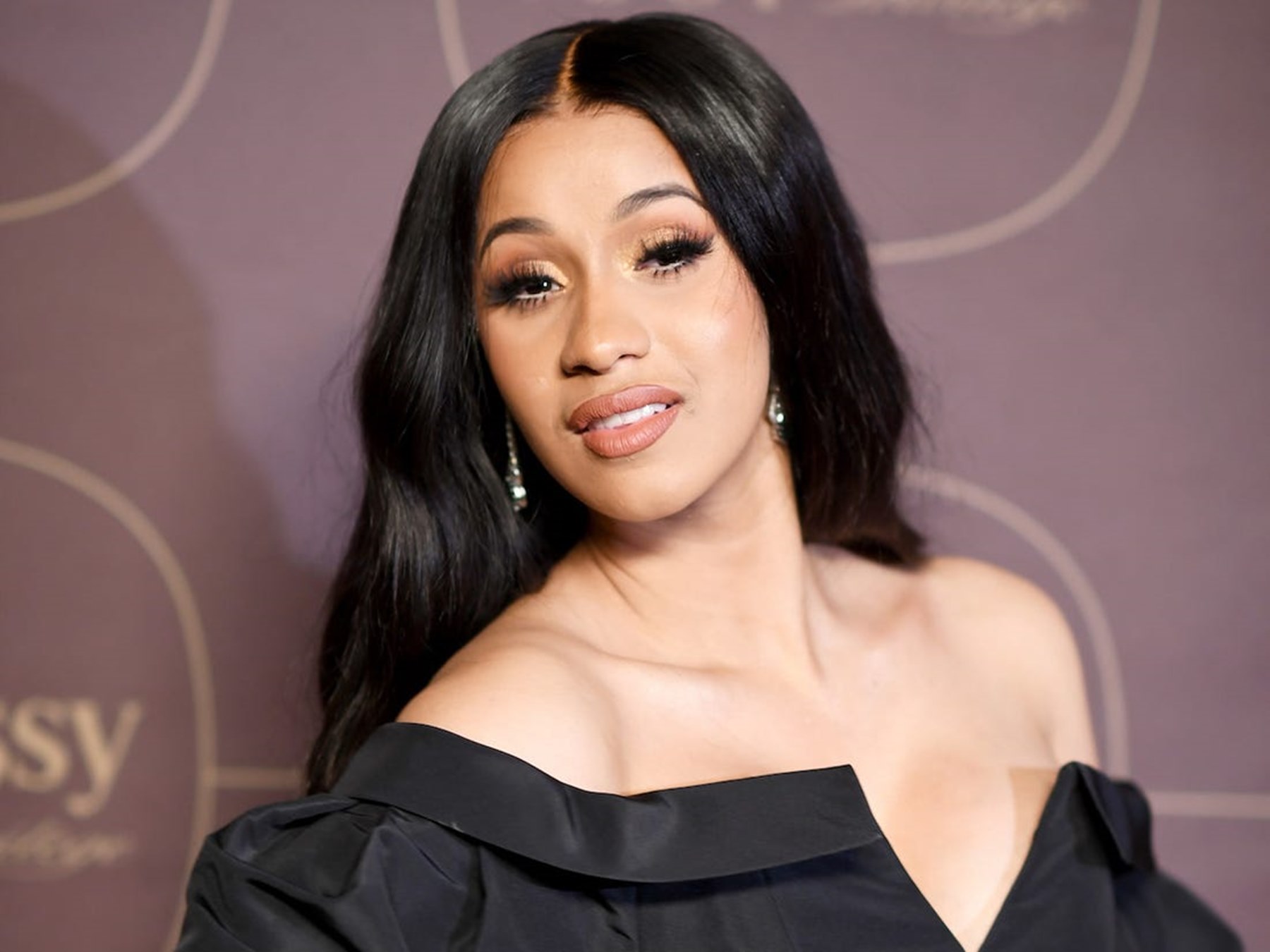 After recent political events, it appears that Cardi B might be considering leaving the U.S. and settling in Nigeria to start a new life, as the famous rapper stated in one of her latest posts on social media.

The celebrity from the Bronx, who has a hatred for President Donald Trump, expressed her disappointment with the current political situation of America.

Offset’s wife added: “Our country is in a hell hole right now all for a f-cking wall, and we really need to take this serious[ly].”

The music star’s words were a reference to the recent demise of the important Iranian official, Quasem Soleimani, who was attacked with missiles by an American drone during his stay in Baghdad.

The assassination was allegedly made as an act of retaliation against the Iranian, after the building of the American embassy was targeted by Iranian forces on December 31.

Furthermore, it was reported that the airstrike, which took the life of Soleimani, was carried out because of a direct order from the president.

Convince him to move with me pic.twitter.com/faeAVMHQBe

As a result, in her Twitter post, Cardi B deemed Trump’s decision as the “Dumbest move Trump did till date…” and continued by claiming she would try to obtain the Nigerian citizenship if the conflict between the two countries went to worse.

Nigerian government official Abike Dabiri-Erewa responded to Cardi B, by saying: “As one in charge of the Diaspora for Ngr, We can’t wait to receive you again. Our doors are open, sister. And you need to talk a walk through the Door of Return in Badagry. It’s an indescribable experience.”

The 27-year-old rapper’s choice of a new place to live may be influenced by her recent visit to Nigeria when she performed in the country for her participation at the Livespot X Festival.

The chart-topper had a great time there because she shared a couple of photographs on social media that showed her excitement over being in Lagos. 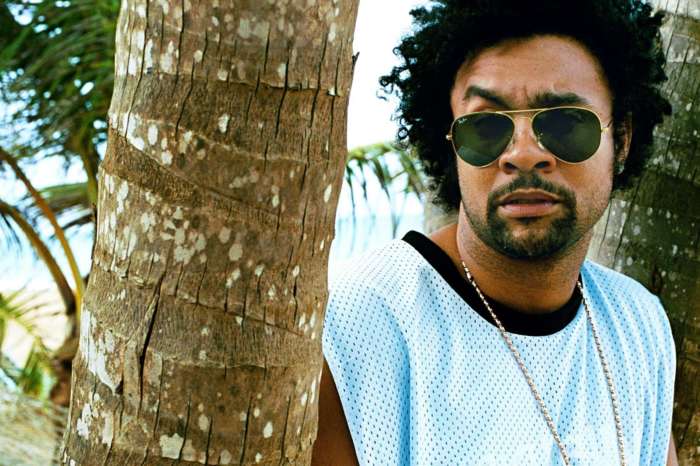 Shaggy Turns Down Collaboration With Rihanna - He Didn't Want To Audition