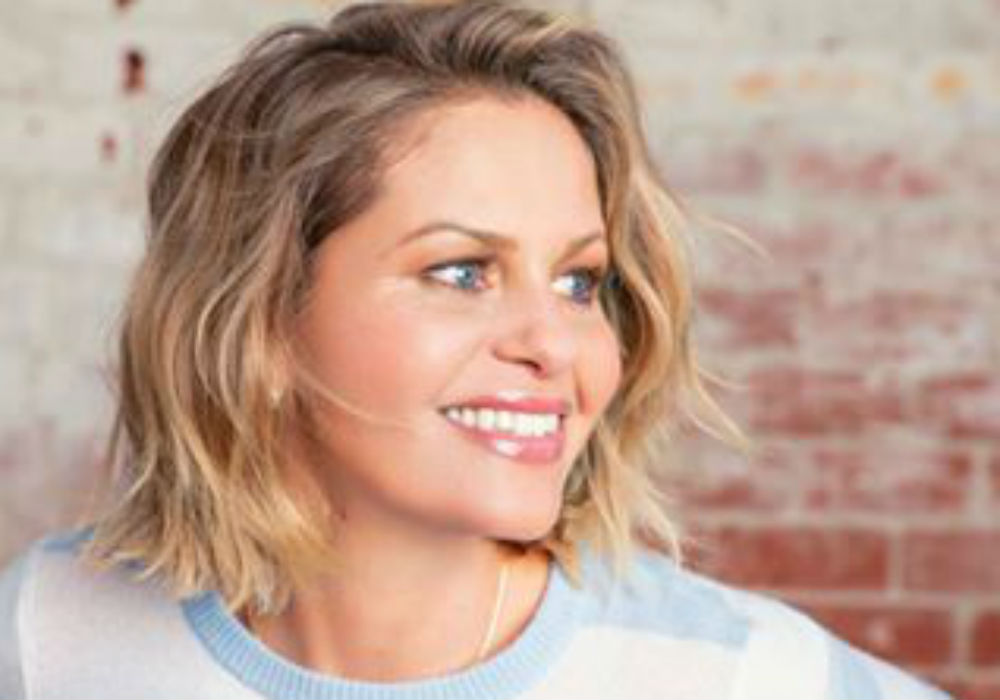 Fuller House star Candace Cameron Bure has started a new chapter in her life now that her three kids are grown and out of the house. The 43-year-old actress opened up about life as an empty nester when she stopped by Good Morning America to promote her new children’s book Grow, Candace, Grow.

Cameron Bure has been married to retired hockey player Valeri Bure since 1996 and they have three children together – Natasha, 21, Lev, 19, and Maksim, 18. Even though she was warned about how fast time would fly when she was raising her kids, it didn’t really hit her until all of her kids moved out.

GOOD MORNING AMERICA ✨💓 ‘Grow, Candace, Grow’ is officially yours! I hope you & your little ones love it 🌸 Thank you GMA ( @goodmorningamerica ) for having me! #GrowCandaceGrow #GoodMorningAmerica #GMA • • styled by: @erinnoella make up by: @nicoleellegrooming hair by: @jackiefanara

“My son turned 18 yesterday. My baby,” Cameron Bure said. “And it’s crazy, I don’t have any kids at home anymore. It went so fast. Everyone says that, but when you’re in the position you realize how fast it goes.”

On the other hand, Candace says that Valeri is loving their empty house, and he told her that he finally has the time to do everything he wants to do.

Candace also talked about her new children’s book, and said that since she no longer has any kids at home to read to, she’s started reading to her 130-pound Rottweiler, Boris. The actress even posted a video about it on Instagram.

Reunited and it feels so good!!! I’ve missed my baby so much @maksim.bure 🏒🥅💙

Candace admits that she is a very proud mom, and sometimes she looks at her kids and asks herself, “How did I birth them?” and “How did that happen?”

It’s rare in Hollywood to see such a happy, successful family with parents who have been together for more than two decades. Candace Cameron Bure says that the secret to her and Valeri’s strong marriage is that they make sure to have alone time together as much as possible, and their glue is their faith in Jesus.

The Fuller House star told People magazine that when she and her husband argue, they always go back to the Bible because that is the foundation of their marriage. Cameron Bure says it’s not about winning and losing, it’s about “doing this journey together.”

The second half of the final season of Fuller House will be available for streaming on Netflix later this year. And, Grow, Candace, Grow is currently available wherever book are sold.