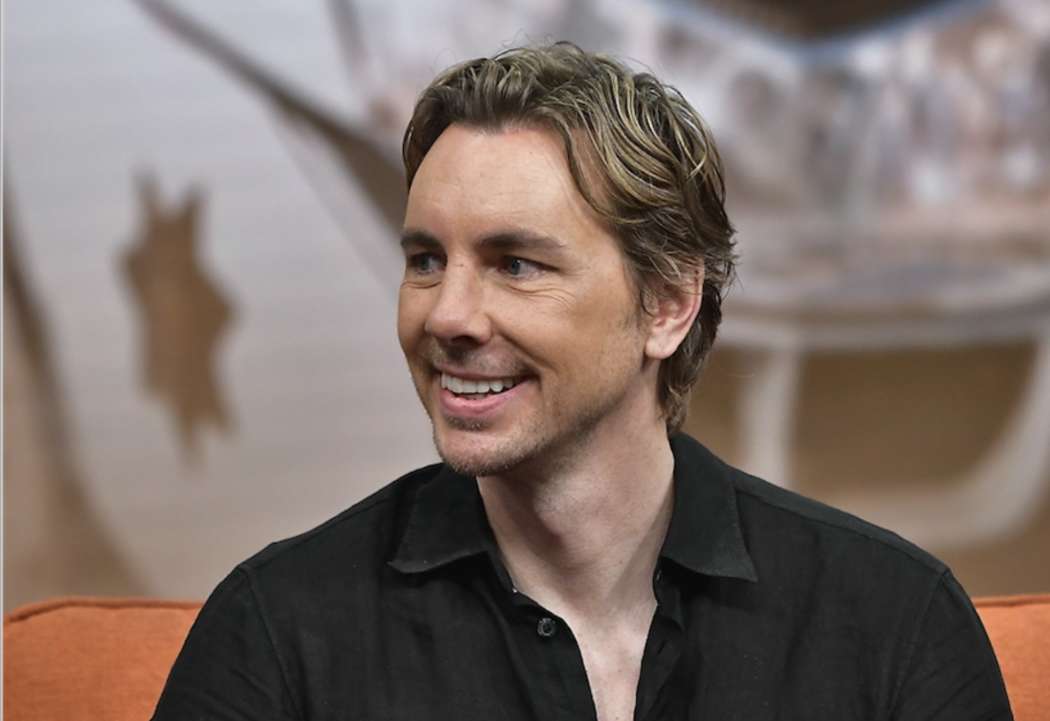 Even though Dax Shepard has been married to Kristen Bell for almost half-a-dozen years at this point, he still has a thing for Brad Pitt, a new report from Page Six revealed. On Tuesday, Dax stopped by the set of The Ellen DeGeneres Show to thank the host for telling Pitt that Shepard was crushing on him.

Reportedly, the 56-year-old actor, Brad, revealed he also was feeling the same way toward Dax. Shepard joked with the host that to discover your crush likes you back is one of the most “overwhelming” feelings.

Shepard went on to joke that he and the Once Upon A Time In Hollywood actor went on a date together. Dax, who hosts the Armchair Expert podcast, claimed he and the actor took a helicopter as a couple to a motorcycle track.

Both of them apparently love to ride motorcycles. Shepard described himself as feeling like “Julia Roberts in Pretty Woman.” At the end of his appearence, the podcast host looked into the camera and said to the camera, addressed to Brad Pitt, “let’s hit the beach buddy.”

Fans of Dax Shepard know that he is the host of one of the more popular podcasts out there, the Armchair Expert podcast. According to the podcast’s Wikipedia page, it’s a weekly podcast hosted by Dax and the Emmy-nominated Monica Padman.

Each episode features the pair interviewing celebrities, journalists, and academics, to discuss the inherent problems that come with being a human. It first kicked off on the 14th of February, 2018, with Kristen Bell serving as the first guest.

Since the show has continued, it has become one of the most popular podcasts out there, next to the Joe Rogan Experience and The Fighter and The Kid.

Shepard has also taken the show on the road as well, filming and recording before a live audience. Currently, Dax is starring in The Ranch as Luke Matthews, streaming on Netflix, and he also has a role in ABC’s Bless This Mess. 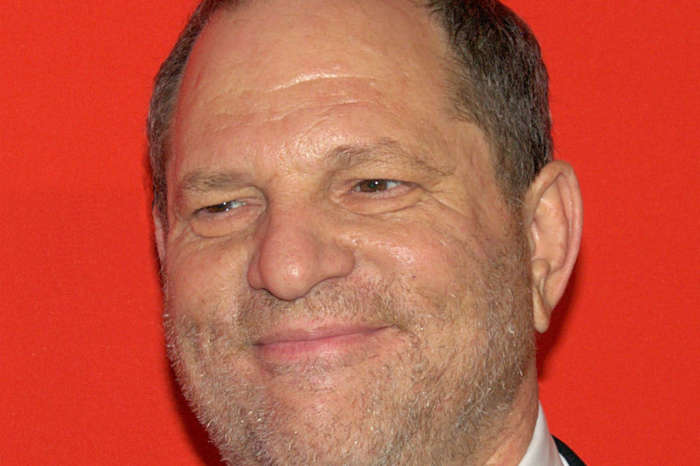