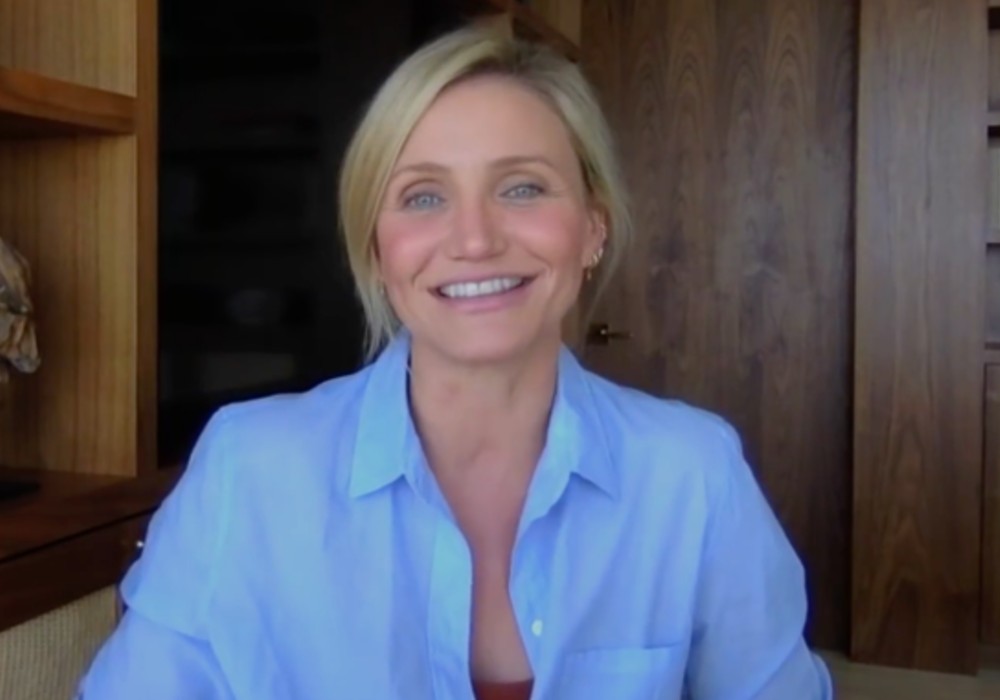 Being an A-list actress is nothing compared to being a mom, according to Cameron Diaz. The Charlie’s Angels star appeared on The Tonight Show Starring Jimmy Fallon this week to discuss how her life has been during quarantine, and Diaz says that her six-month-old daughter Raddix is “the best thing that ever happened” to her and her husband, Benji Madden.

Diaz gushed about her daughter to Fallon. “It’s been heaven, Jimmy,” said the actress, adding that she is growing “so fast.”

“Literally every single day, there’s just leaps and bounds … and she’s not the same baby that she was yesterday,” explained Diaz. “Where was yesterday? Yesterday is literally gone, and today is a new day, and tomorrow will be a new day that she’s a completely different baby.”

The new mom noted that it has been “so gratifying to actually get to see that growth and be part of it.” Diaz added that her experience so far as a mom has been “amazing” and the best thing to ever happen to her and Madden.

One of the biggest changes that the actress has made in her life since becoming a mom is the music that she listens to. Diaz says that the Good Charlotte musician has been writing songs for their daughter, but they currently have “Baby Shark on rotation.”

Diaz added that they have been “jamming out” to Elmo’s Song from Sesame Street, and Raddix “loves it.” When the couple goes on drives with their daughter, Diaz says that Madden will put on some Afro-Cuban music, and their daughter will sit in her car seat and “her little legs are kicking.”

The actress says it’s moments like that when she thinks: “Yep, that’s my girl!”

After announcing the arrival of their daughter on January 3rd via Instagram, an insider told People magazine that even though 2020 has been a difficult year with “everything that’s going on,” Cameron Diaz and Benji Madden are “having the best year as a family.”

The source noted that Diaz has “wanted to be a mom” for years, and now that her daughter is here, she is loving it “more than she imagined.” 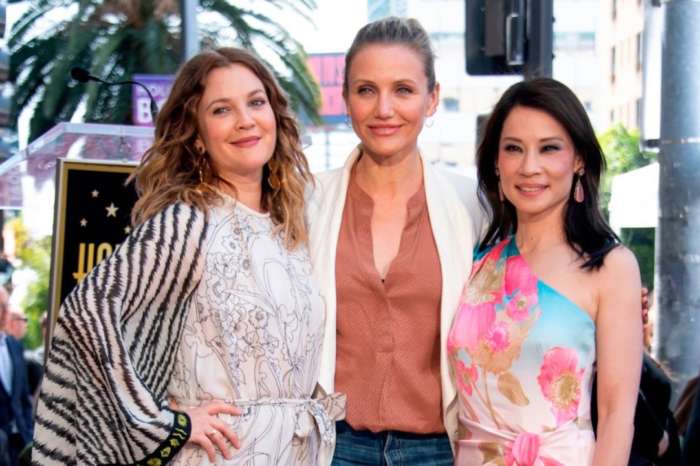 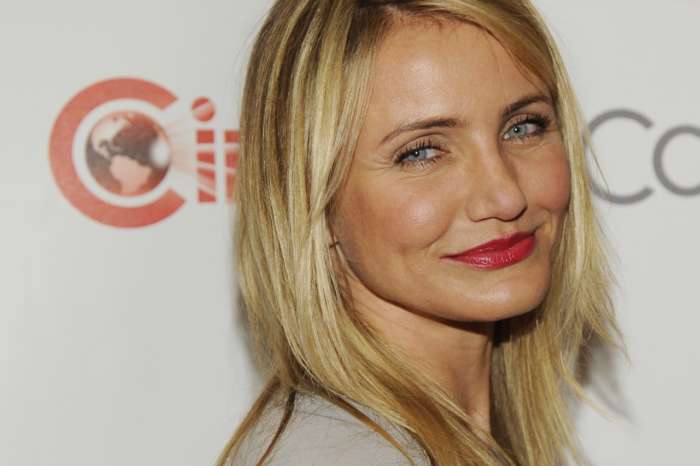 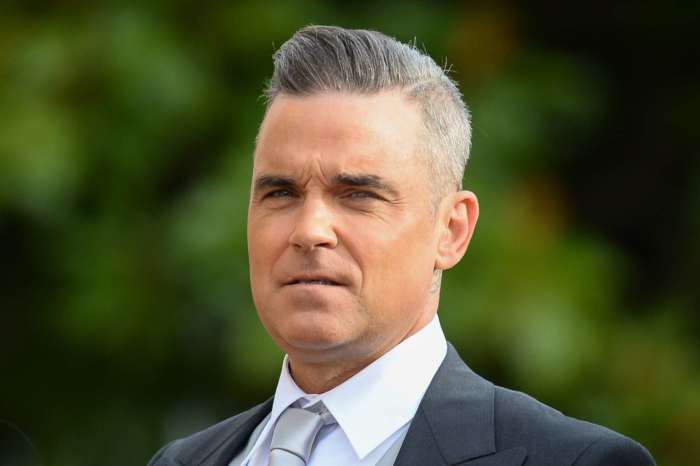 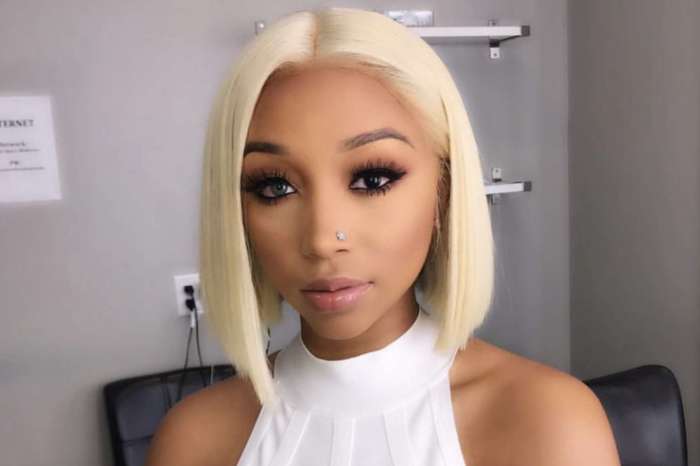