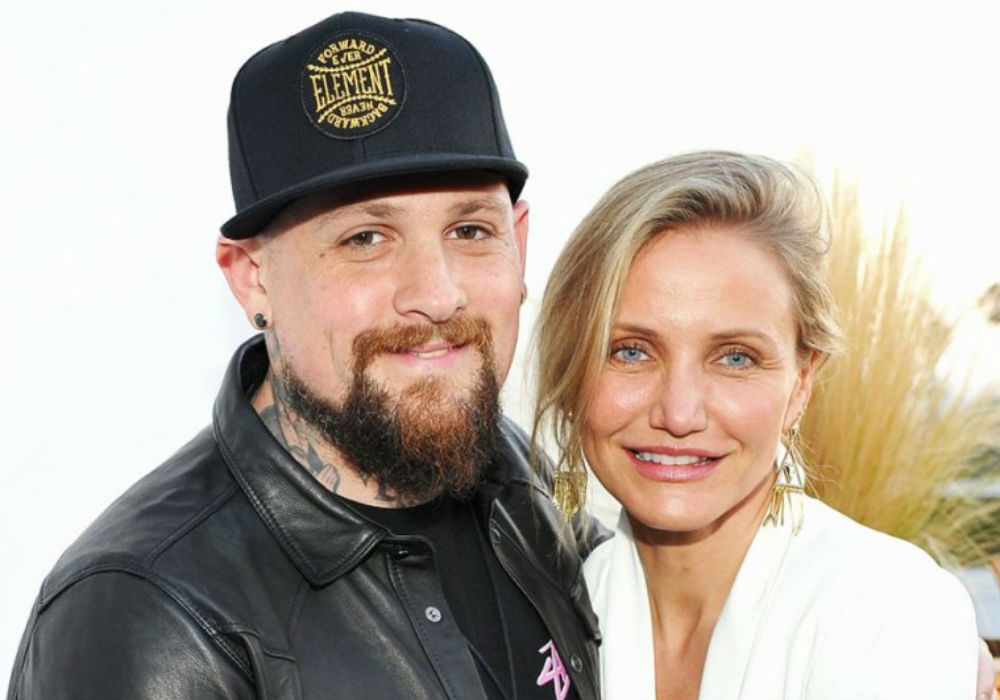 Cameron Diaz and Benji Madden are parents! On Friday, January 3rd, the couple announced on Instagram that they have welcomed their first child together, a daughter they named Raddix Madden.

“Happy New Year from the Maddens!” Diaz and Madden wrote in their joint announcement. “We are so happy, blessed and grateful to begin this new decade by announcing the birth of our daughter, Raddix Madden. She has instantly captured our hearts and completed our family.”

Diaz and Madden are extremely private about their relationship, and they are asking their fans to respect their daughter’s privacy, too. In their message, the couple wrote that they are overjoyed to add another member to their family, but they won’t be posting pictures of Raddix.

The couple said that the only detail they would share about their daughter is that she is “really cute,” and some might even call her, “RAD.”

The Good Charlotte guitarist and There’s Something About Mary actress started dating in 2014, and by Christmas of that year they were engaged. Diaz and Madden wasted no time when it came to walking down the aisle, as they tied the knot in January 2015.

Even though the couple keeps their relationship out of the spotlight, they have taken the opportunity from time-to-time to to gush over each other in interviews and on social media. In August 2017, Madden wished Diaz a happy birthday on Instagram, writing that he is the luckiest guy alive. That same year, Diaz called Madden her “partner in life, in everything.” She added that she’s never had anyone who has supported her so much, and given her so much courage to be herself and to explore herself.

Cameron Diaz said Benji Madden has been able to show her what it’s like to be an equal, and she has learned so much from him. The actress said that she is inspired by her husband every day, and she feels “so lucky.”