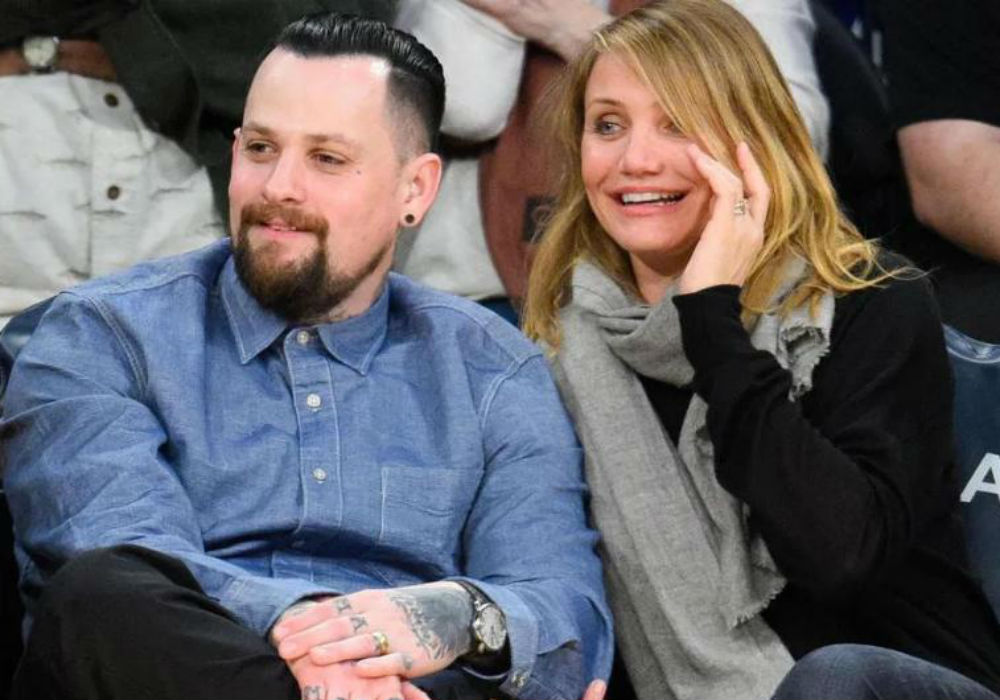 Cameron Diaz and her husband, Good Charlotte musician Benji Madden, surprised fans last week when they announced that they had welcomed their first child, a daughter they named Raddix. The couple reportedly welcomed the child in late December, and an insider says they haven’t hired a nanny because the 47-year-old actress wants to “spend every second with the baby.”

According to People Magazine, Diaz and Madden aren’t planning to hire anyone to help them with their newborn, at least for now. Their insider also revealed that it wasn’t “strange” that the couple was able to keep the news that they were expecting quiet because they have close friends who are “extremely loyal.”

After being one of the most-bankable stars in Hollywood for two decades – thanks to films like The Mask, There’s Something About Mary, and Charlie’s Angels – Diaz has taken a break from acting. She hasn’t starred in a movie since 2014 when she played the role of Miss Hannigan in the Annie reboot.

She joked with Entertainment Weekly in 2018, saying that she’s “literally doing nothing” right now, but she would be “totally down” for a sequel to the 2002 romantic comedy The Sweetest Thing, which she starred in with Christina Applegate and Selma Blair.

Diaz was a bit more serious with InStyle for their 25th anniversary special last year, and explained why she decided to take a break from acting.

“I started [experiencing fame] when I was 22, so 25 years ago, that’s a long time,” she said. “I’ve given more than half of my life to the public. I feel it’s okay for me to take time for myself now to reorganize and choose how I want to come [back] into the world. I don’t miss performing.”

Insiders say that after Diaz married Madden in 2015, she has loved “just being with Benji,” and she is enjoying her quiet life with him. The actress also changed her mind about motherhood once she met Madden.

One source claims that it took Diaz finding the right guy before she would even consider a serious relationship or being a mom. Another insider says that both Cameron Diaz and Benji Madden have been “focused on having a family” since they tied knot.