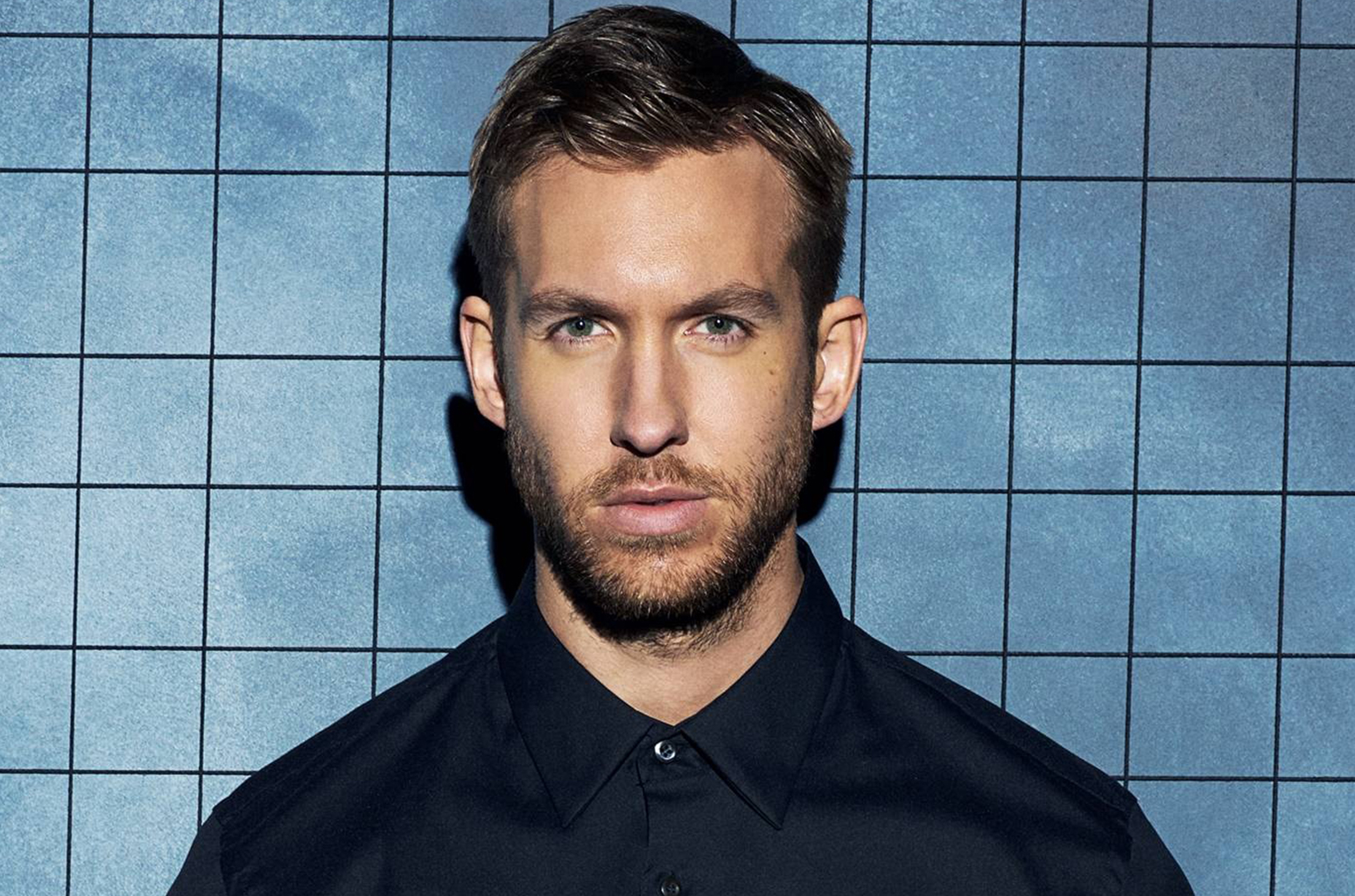 2014 was a very eventful year for Calvin Harris and now, he recalled what happened to him at the time in a new post. Fans know that the DJ had some concerning heart issues but it wasn’t until now, years later, that he tweeted it was more serious than anyone could have guessed!

Apparently, it was a life-threatening situation as he nearly died!

At the end of 2014, the famous producer and DJ took a break from the spotlight due to his health problems and while fans were informed that he was struggling with some heart problems, no one knew how bad it really was.

It all started with a Twitter user sharing a video of his Electric Daisy Carnival set from the summer of 2014.

The DJ stumbled upon it and felt compelled to respond, revealing that only a few months after, his heart stopped and was barely resuscitated by the doctors.

‘Interesting year for me, Started with me knocking myself off of number 1 in the UK and then ended with my heart getting restarted in the emergency room…this stuff happened in between,’ Calvin wrote.

Interesting year for me 2014, started with me knocking myself off number 1 in the UK and ended with my heart getting restarted in the ER…this sort of stuff happened in between https://t.co/BS0JqXmyhY

Six years ago, he did tell fans about his heart issues, posting in November of 2014 that ‘No EMAs for me this weekend. Got some heart problem. Heading home to see if it can be fixed x,’ then deleting the tweet.

He was expected to perform at the MTV Europe Music Awards and skipping it was a last-minute deal which suggested that it was definitely a serious health problem that led to him pulling out of the event.

But that was all he said and never further commented on what happened again – that is, until now!

The DJ’s followers had no idea what he went through all these years. Following his shocking tweet now, everyone was pretty shocked and concerned and could not believe he never opened up about it. 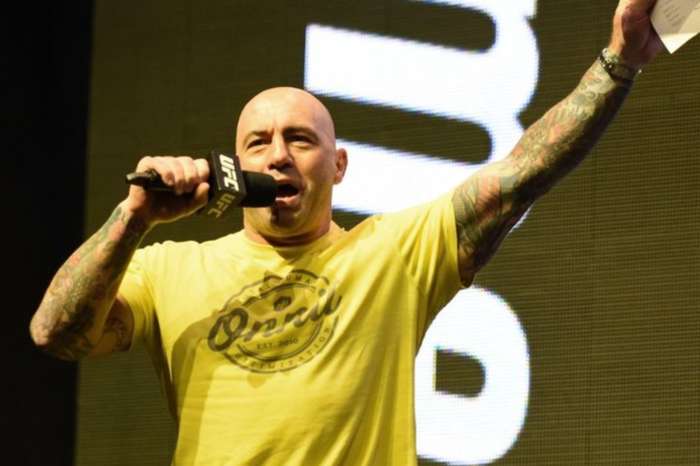