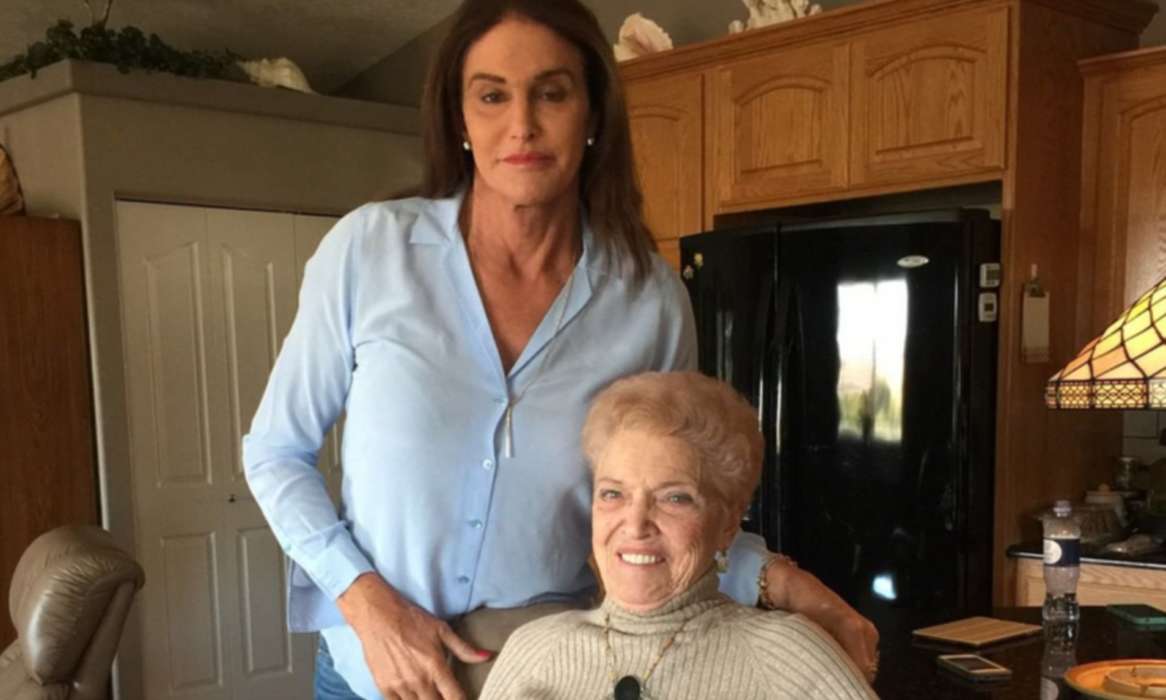 According to a report from UsMagazine.com, Caitlyn Jenner’s mother, Esther, doesn’t like Keeping Up With The Kardashians that much, despite the fact it’s easily the most-watched program on E! The 93-year-old, during a chat with The Daily Mail, claimed she wasn’t overly “fond of that program.”

Published on the 20th of November, Wednesday, Esther explained that the production didn’t really have a plot, and she doesn’t really understand how it ever became a show. Moreover, Esther said to the newspaper that Kris Jenner appeared to make Caitlyn Jenner look like a “milquetoast man.”

As most know, these days, the Kardashian-Jenner family is getting along a lot better than they used to. Esther added in the interview that Caitlyn’s relationship with the Kardashians was “good but slow-moving.”

Moreover, the 92-year-old explained there were still some definitely issues between Caitlyn and Kris, 64. Close fans of the series and of the Kardashian-Jenner clan know that the ex-Olympian married Kris Jenner back in 1991, just a month after she and Robert Kardashian got divorced.

Caitlyn and Kris had Kylie Jenner and Kendall Jenner afterward. It was back in 2013 when Us Magazine revealed the couple had called off their marriage. In March of 2015, they made the divorce official, and it was a month before Caitlyn announced her transition.

As it was previously reported, the Kar-Jenner clan became enraged by the publication of Caitlyn’s book, The Secrets Of My Life, in April of 2017. Kris Jenner, during an episode of Keeping Up With The Kardashians, said the book didn’t really make sense, and much of it was made up.

It was back in October of this year when the family was in the media tabloids again when Caitlyn celebrated her 70th birthday with them. Khloe wasn’t there for it. A source stated that there wasn’t any “bad blood” between them, however. 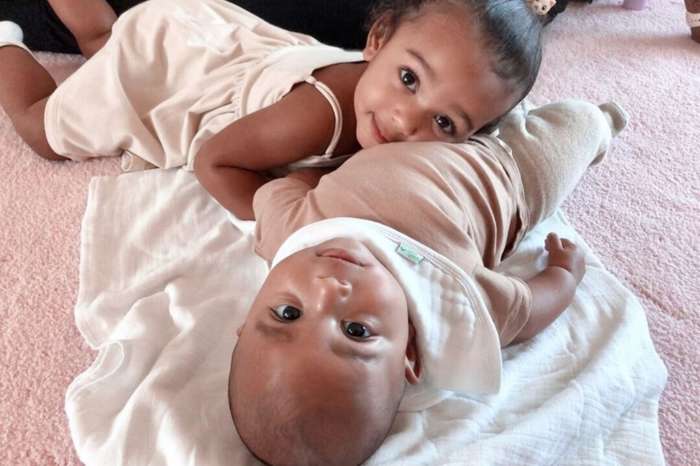 KUWK: Kim Kardashian Posts The Cutest Pic Of Chicago And Psalm Snuggling Together - Check It Out!