KUWK: Kim Kardashian Posts The Cutest Pic Of Chicago And Psalm Snuggling Together – Check It Out! 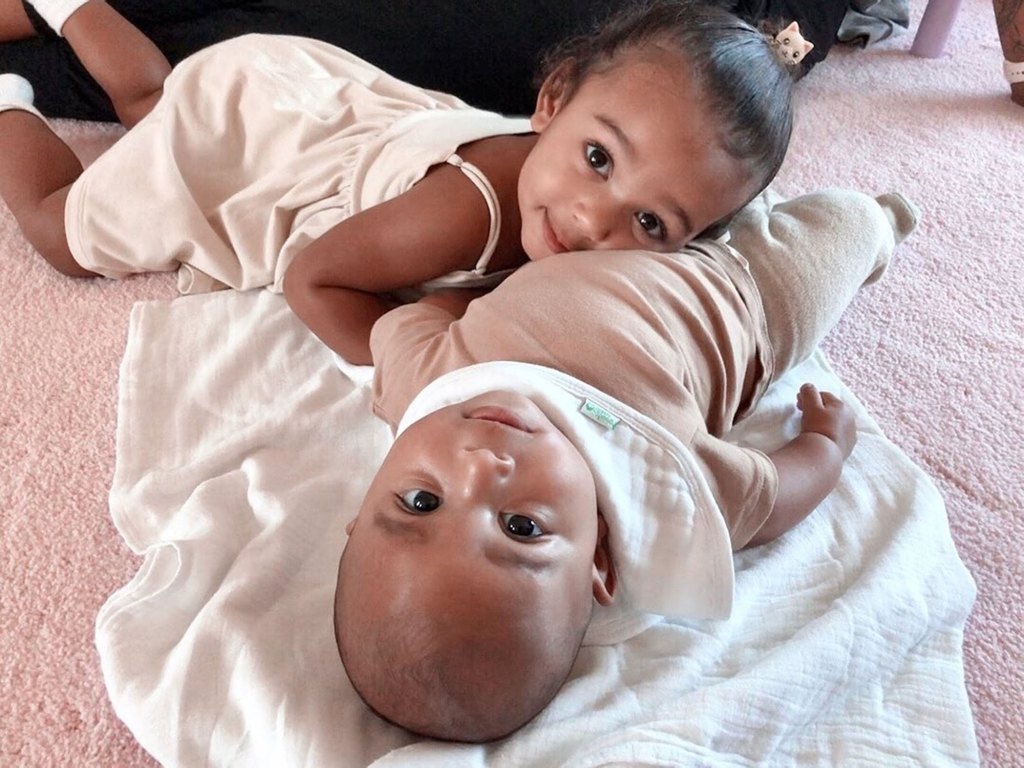 The proud mother of four took to social media to share the sweetest pic ever featuring her two newest additions to the family! Kim Kardashian and Kanye West’s one year old daughter Chicago and her baby brother, Psalm, 6 months, can be seen snuggling together on the carpet and it’s too cute for words!

Obviously, Kim was just as touched by the sight as all of her followers, even though the KUWK star probably gets to see the siblings do cute things together all the time.

That being said, in the snap’s caption, Kim wrote: ‘My heart.’

It’s safe to say that Kimye have managed to make the most gorgeous kids ever and the comment section under the post was simply filled with people telling them the same thing and just generally gushing over the cute little angels.

Here are a few of the sweet comments from fans: ‘What little cuties.’ / ‘Cutest kids ever.’ / ‘Future best friends.’ / ‘Omg. Psalm looks just like your dad!!!’ / ‘Precious babies. ‘ / ‘ Amazing bundles of joy every day and holidays, God is good Kim Kardashian.’ / ‘Adorable babies!. All your children are truly gorgeous.’ / ‘Seriously, you need to make more. Such beautiful angels.’

Speaking of making more, it’s not a hundred percent out of the question even though Kim has made it clear that she’s done adding to their already big family.

One source previously told HollywoodLife that ‘Kanye mentioned he wants seven. It is not causing any arguments between the two, as Kim realizes that she might change her mind in the future and want to have more.’

If they do decide to have more, the insider mentioned they would most likely get another surrogate or even adopt! 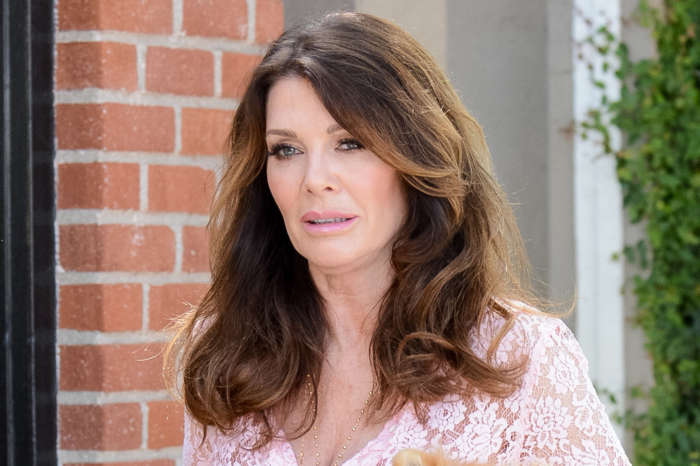 Lisa Vanderpump And Bravo TV Working Together On A New Project