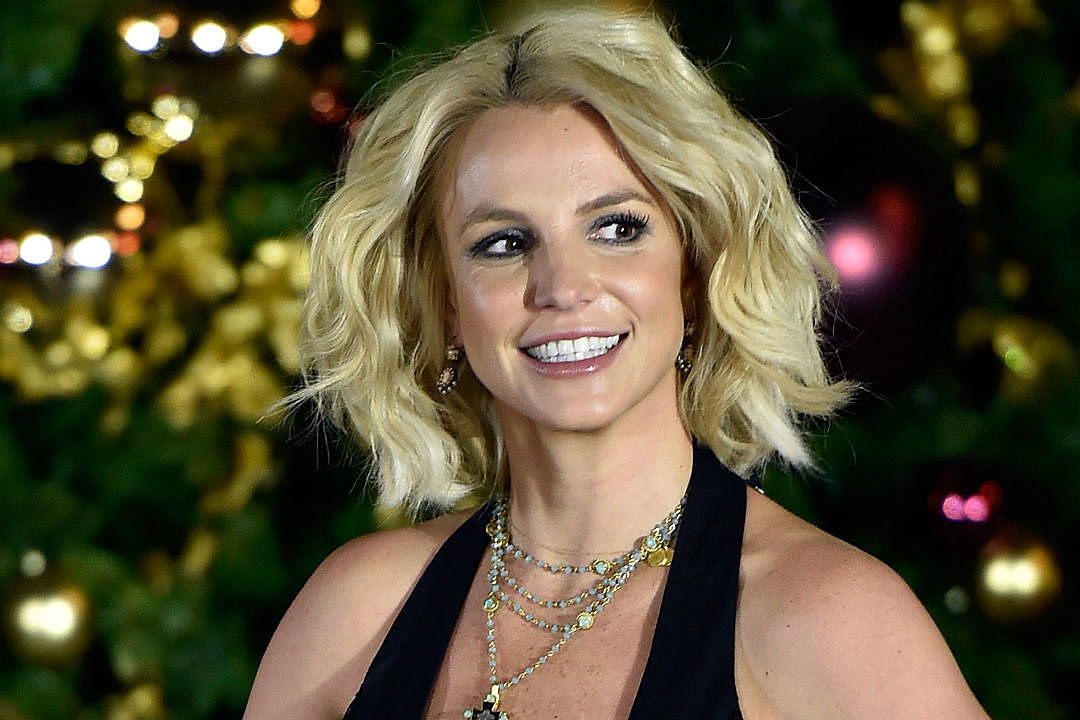 According to a source who spoke with the outlet, Variety, Britney Spears checked herself into a treatment facility for mental health due to emotional stress. Approximately one week ago, the 37-year-old went into a mental health facility, reported by TMZ.

She will remain in the hospital for at least a month. Ever since it was revealed that her father was in failing health, Britney purportedly began to struggle, even canceling the remainder of her Las Vegas residency. Moreover, her father, Jamie Spears, had to get a second surgery for a ruptured colon.

As it was previously reported, Britney canceled part of her Las Vegas residency back in November of last year. On her Instagram account, the star admitted that her father had been submitted to the hospital and he nearly died.

Unfortunately, Britney Spears has had similar mental health struggles in the past, including in 2007. Britney had been the subject of continuous paparazzi reporting and media haggling.

She eventually checked herself into the psych ward at the University of California’s Medical Center. It was arguably one of the most controversial incidents in celebrity culture, mostly due to the way in which the media had handled her public fall from Hollywood graces.

Her stint in the hospital spawned somewhat of a cultural phenomenon, which was widely parodied, paid tribute to, and even referenced by satirical juggernauts, Trey Parker and Matt Stone, the creators of Comedy Central’s South Park.

Moreover, Britney struggled with her previous boyfriend, Kevin Federline, who is the father of her children. Last year, when it was revealed that Britney had just established a deal for a Las Vegas residency, Mr. Federline requested more financial aid, which was interpreted by some Spears fans as opportunistic.

Britney’s hospitalization for mental health issues was allegedly one of the main reasons why Federline was originally granted custody. In most cases, the court grants the right to the mother of the children, rather than the father. However, it was reported that she regained custody. 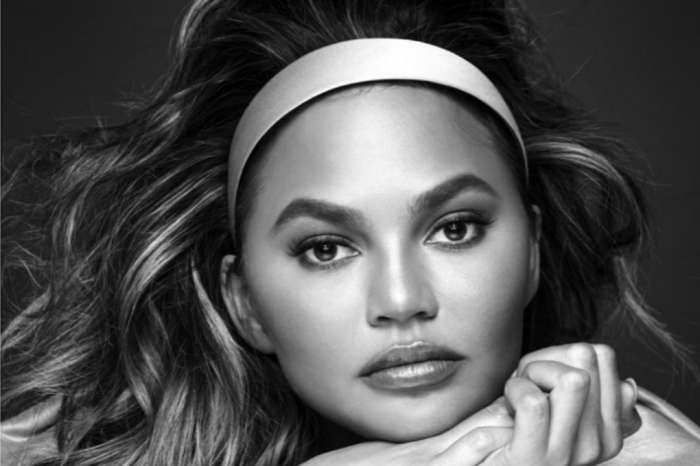