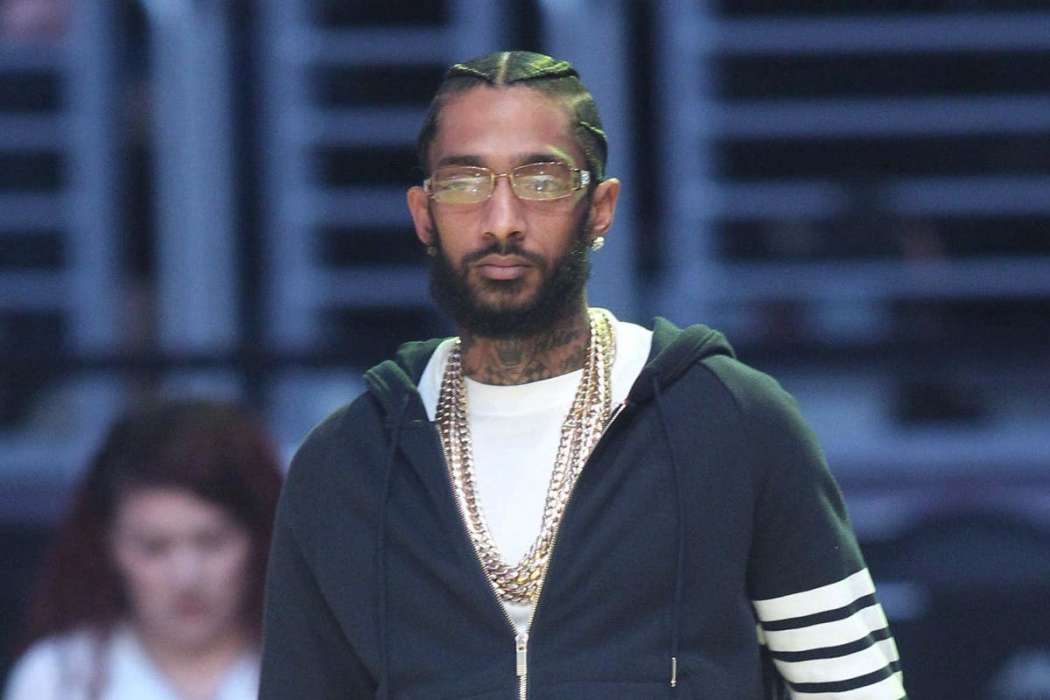 Ever since it was revealed that Mr. Nipsey Hussle died this past weekend, the hip-hop community and the broader entertainment industry has been reeling from the rapper’s death. One of the unintended consequences of his untimely passing was increased sales and streams since his death on Sunday.

In a statement to the Associated Press, Nielsen Music explained that 2000 copies of his latest album had been purchased on the day he died, as well as 9000 copies on Monday and an additional 4000 copies on Tuesday. Last Friday and Saturday, Nielsen explained, the number of sales was too small to report.

According to multiple sources, such a phenomenon is quite common, especially, regarding musical artists. When Michael Jackson passed away in the late 2000s, his record sales exploded.

Among the recordings of Mr. Hussle’s that increased in sales were his 2018 major label debut, Victory Lap, as well as his mixtape from 2013, Crenshaw. Some of the tracks from these were “Grinding All My Life,” “Double Up,” as well as “Racks In The Middle.”

Today, 10 of the Top 50 songs on Apple Music all belonged to the 33-year-old rapper, who was shot and killed outside his clothing shop in Los Angeles. Nielsen Music went onto say that his sales increased from 1000 to 14000 on the day he passed.

And in the following two days, he had sold a grand total of 104,000 singles. Before his death, Hussle got close to 2 million streams, but on Sunday, he had 10 million audio streams and 57 million on Monday.

Unfortunately, Hussle was only 33-years-old when he was shot and killed not far from where he grew up. The police subsequently went on a near 48-hour search, when they finally nabbed a primary suspect.

This past year at the annual Grammys ceremony, Hussle’s first effort, Victory Lap, was against five others for Best Rap Album. Cardi B ended up as the artist to take home the award for her first record, Invasion of Privacy. 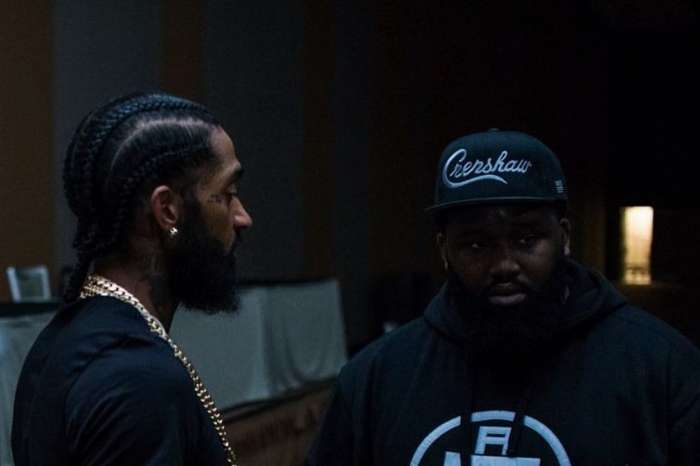