Britney Spears Reportedly Always Worries Over What Other People Think About Her! 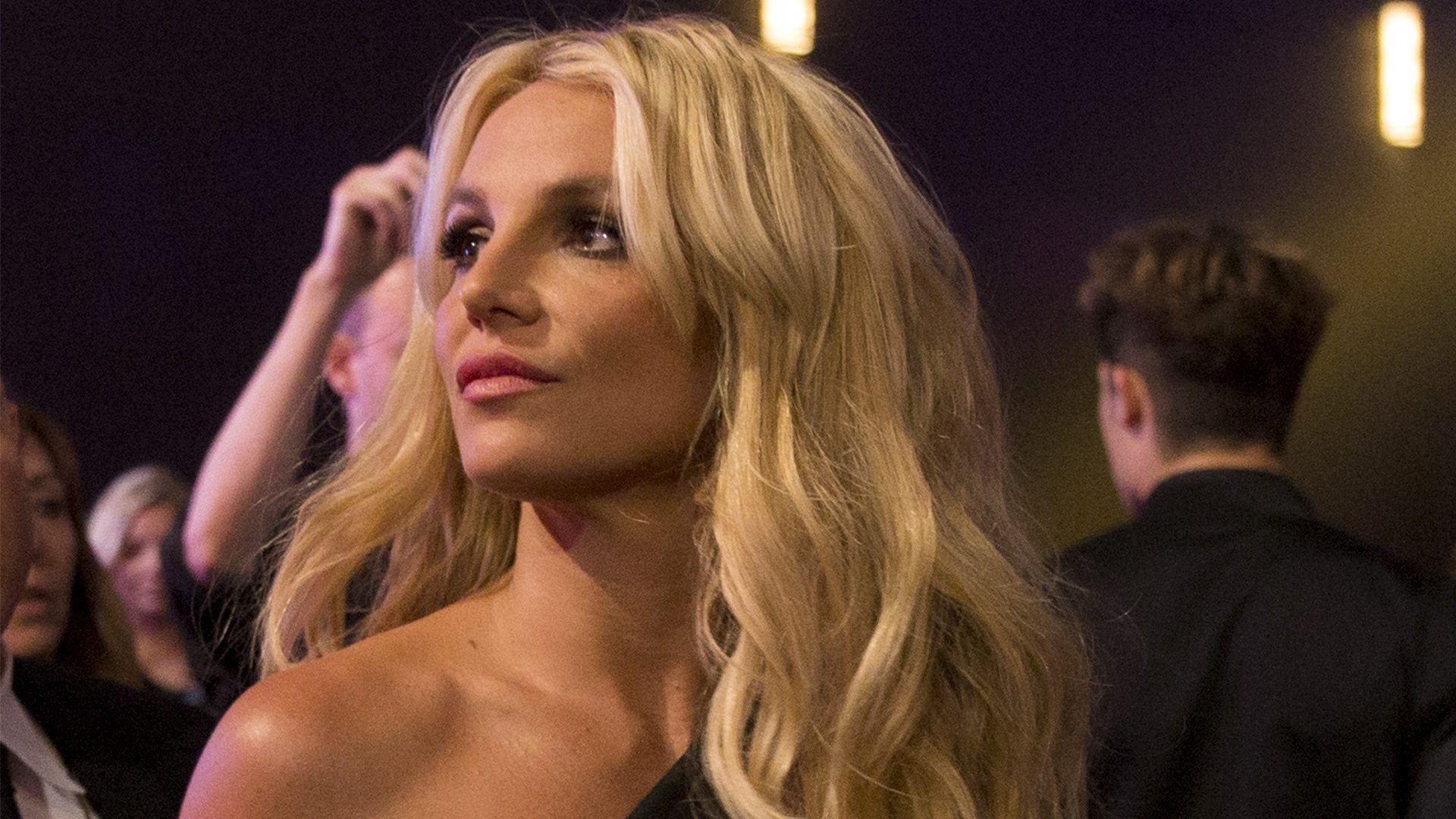 A new insider report claims that Britney Spears, who has been having some fun time in Miami with her significant other, Sam Asghari has realized that ‘sadly changing locations doesn’t make things any easier.’ The singer is reportedly struggling a lot and she cares way too much about what everyone else thinks about her.

Referring to a clip Britney posted earlier today in which she was saying the paparazzi edited pics to make her look ‘40 pounds bigger,’ the source told the news outlet that ‘Her fans can see in her video that she is concerned about what everyone thinks at all times and it’s stressful for her. Britney’s always been worried about her body because her physique is so much a part of her career. She feels like she needs to look great at all times. Right now she needs to focus on stability and on getting the help she needs without feeling she’s under a microscope.’

They went on to explain that ‘She is fragile and her emotions are up and down. The family and doctors are glad her behavior has improved a little bit but they know that this is an ongoing problem that could get worse any moment and they’re helping her regulate and remain on her medication.’

Supposedly, she has been dealing with insomnia and so, Spears’ team has been encouraging her to set up sleep and wake-up times and routines since she does not have a structured daily schedule now.

Previously, the artist also slammed the whole #FreeBritney drama as well and that’s not all!

She used her social media platform to also address the speculations that she is not running her own accounts and to talk about her conservatorship case. 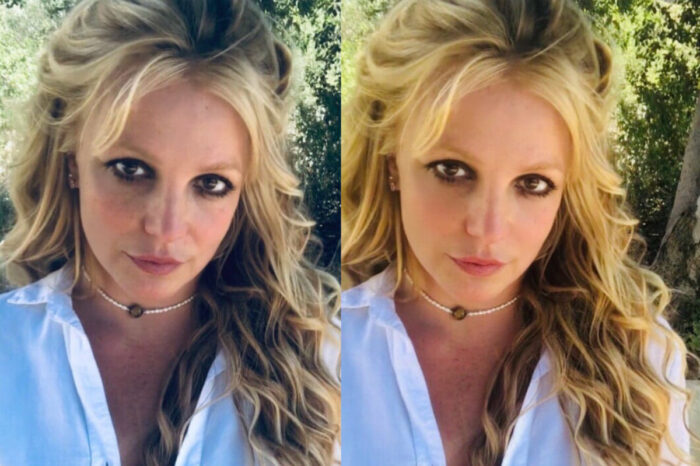 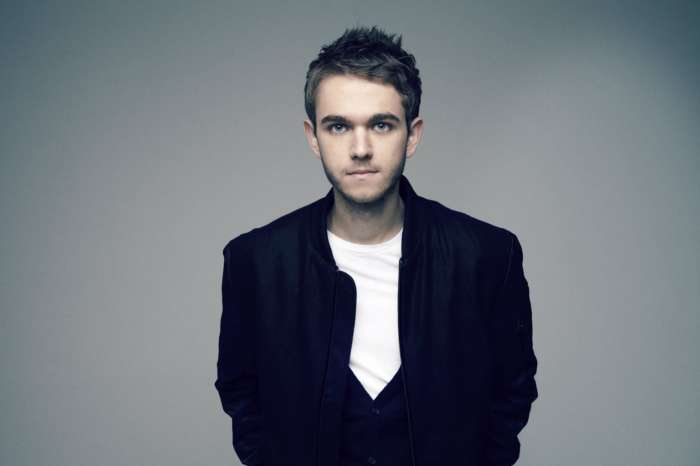