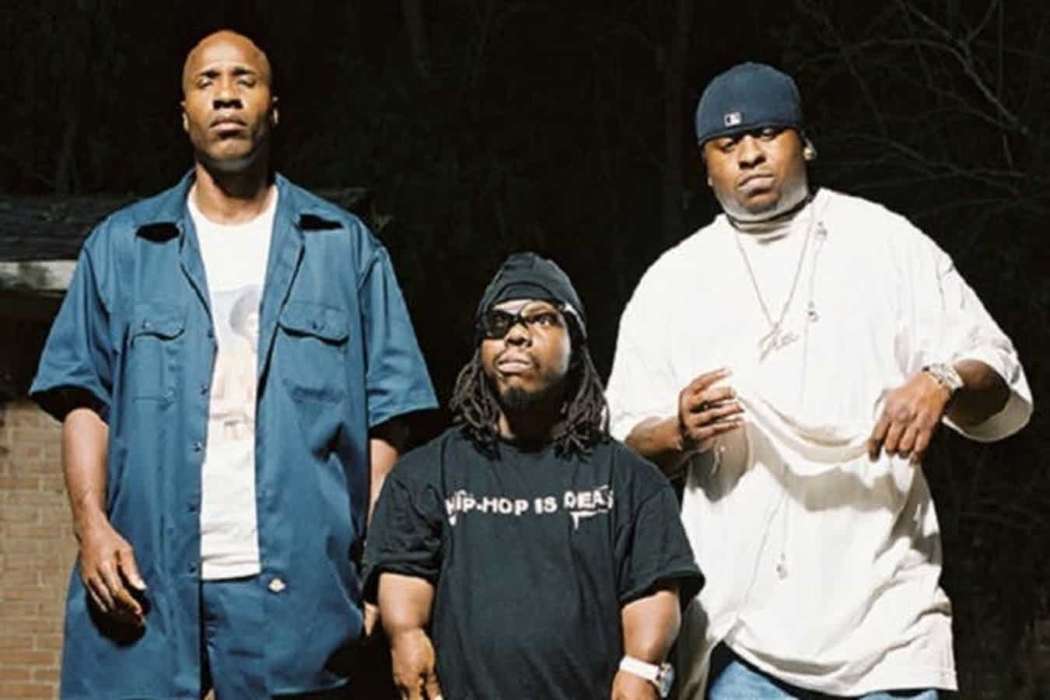 According to a report from PageSix, Bushwick Bill, one of the primary members of the Geto Boys, died at the age of 52-years following a struggle against pancreatic cancer. The rapper’s publicist released a statement to the Associated Press which explained that the hip-hop icon passed away on Sunday night in a Colorado hospital.

Bill, whose real name is Richard Shaw, was reportedly surrounded by his family when he passed. In early May, Bushwick Bill revealed he was diagnosed with stage 4 pancreatic cancer. In his video, he said he wasn’t worried about dying.

Referencing a song of his from the early 1990s, “Ever So Clear,” Bushwick Bill claimed anybody who knows him close and personally understands that he already came back to life once on the 19th June, 1991. The star said he knew what it was like “on the other side,” so he wasn’t worried.

RIP Bushwick Bill 😞 One of the true originals in rap – Bushwick Bill and The Geto Boys made some of my most cherished rap music – learning all the words to his verse on ‘Mind Playing Tricks’ and the wild stuff off the early albums I’ll never forget and started my love for Houston rap. When he dropped ‘Ever So Clear’ he solidified his place in rap legend for real. There ain’t many like Bushwick left 😥 #ripbushwickbill #bushwickbill #thegetoboys #houston #rapalotrecords #5thward

Bushwick had one son, Javon Boutte. Bridget Hill reported back in May that one of hip-hop’s legendary groups was battling pancreatic cancer. People Magazine claimed Bill had been struggling since February of this year, however, he didn’t want to tell anyone for fear of upsetting them.

Speaking with TMZ, Bill said he didn’t want to reveal his diagnosis initially, but after a short while, he realized he had to eventually. He underwent chemotherapy treatments but doctors weren’t able to eliminate the growing cancer cells in his body.

At first, medical professionals believed the mass of tissue on his pancreas was merely a benign build-up, however, they later discovered it was pancreatic cancer. The Geto Boys lost another member on the 24th of August in 2018, DJ Ready Red.

He died at the age of 53-years-old, and following his death, many of his fellow rappers and producers commemorated his honor, including one of the other Geto Boys, Willie D.

According to the Mayo Clinic, pancreatic cancer is one of the worst forms of cancer, and many who are diagnosed with it die shortly after. Another legendary star to pass away from it is the legendary comedian, Bill Hicks, who died in 1994 at the age of 32. 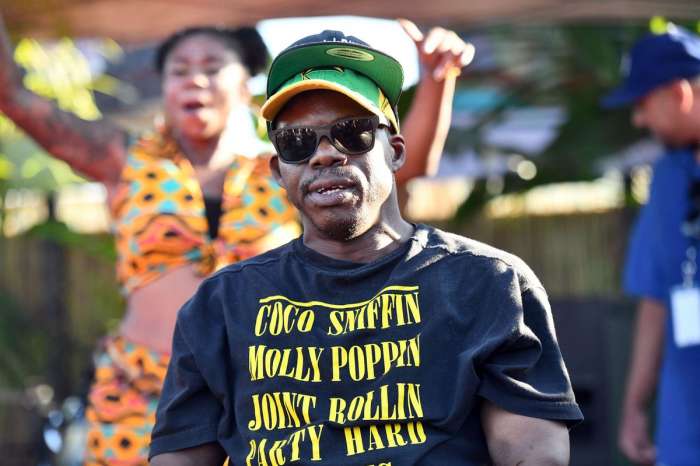 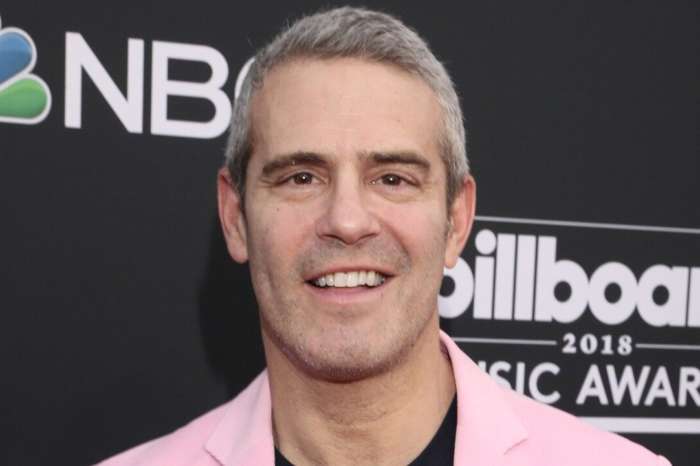