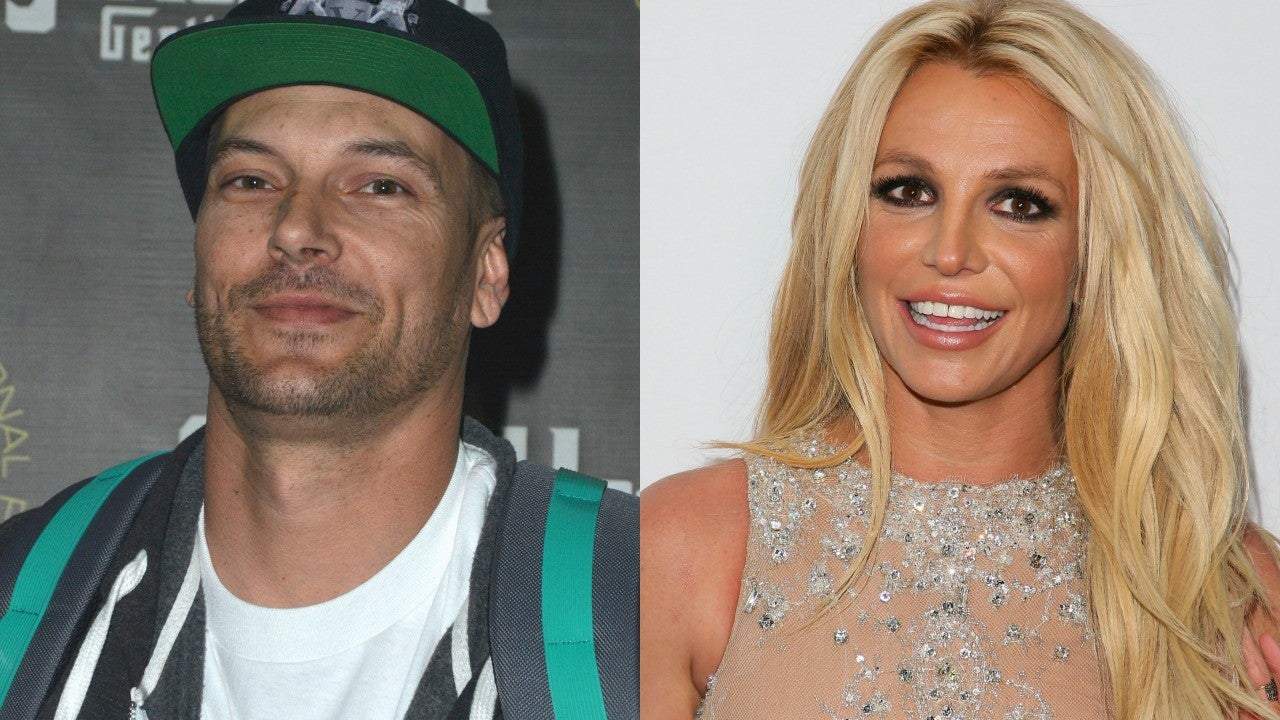 Apparently, Britney Spears is not the only one who is thankful for her boyfriend, Sam Asghari. One insider report claims to know that her ex, Kevin Federline, is as well!

He is grateful that the mother of his kids has someone like Sam in her life, especially now during the coronavirus, COVID-19 pandemic and lockdown.

It’s been more than a decade since the pop star and Federline put an end to their relationship and she is happy to have found love again with the dancer.

In fact, their relationship is going so well that she even sees herself tying the knot with the 26 year old!

If or when that happens, one source tells HollywoodLife that Kevin will make sure to congratulate them with all his heart.

‘Kevin is very thankful for Sam. He feels [Sam] really good to Britney and worries so much less about her because of him. Sam is really kind and attentive to Britney and he is really a stable force in her life.’

Sam has been there for Britney throughout the quarantine after a short but necessary absence from her life.

During that time, the singer admitted that she had ‘actually lost weight from missing him.’

Now they are back together sharing the same roof and they cannot be any happier in spite of the situation.

The insider went on to also say that ‘Britney’s whole family is thankful for Sam and is in communication with him constantly. They really like him, and he cares about Britney so much, and that’s all they could ask for. He’s good. He’s nice. He’s a really good dude.’

Meanwhile, Kevin has been taking care of the kids for most of the quarantine, just because ‘the boys prefer their father’s setup.’

But even though they were separated, Britney made sure to stay in contact with them via phone and FaceTime.

Tamar Braxton's Fans Criticize Her For Some Things She Said About Usher, Lil Kim, And Nicki Minaj