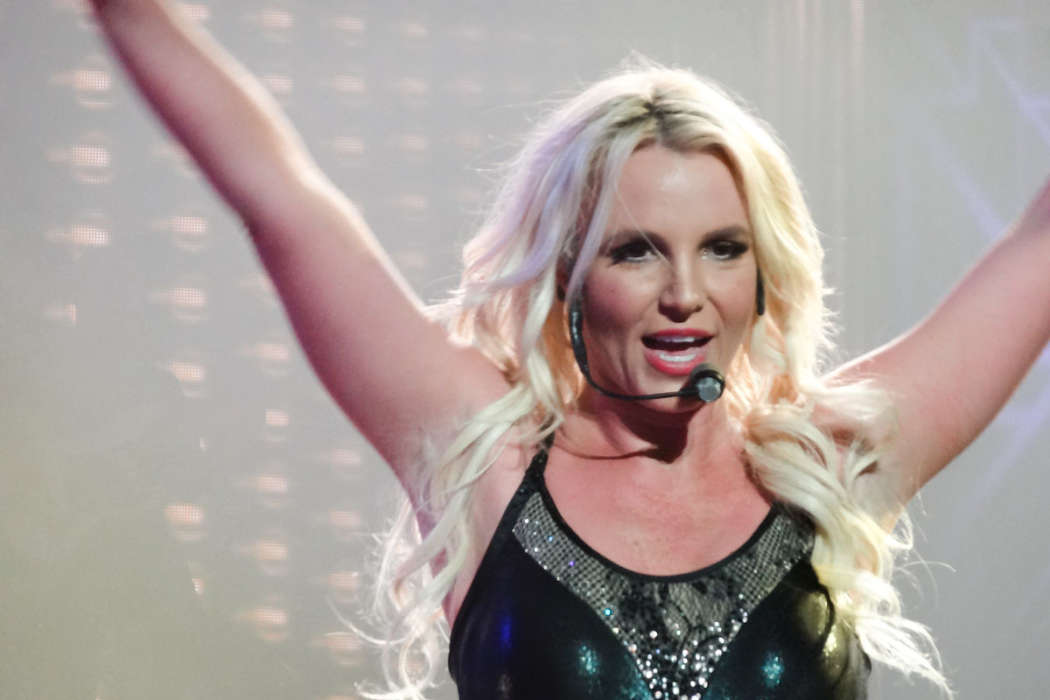 In addition to Britney Spears’ recent public support of Marxist ideals, Spears went on her social media to make a surprising claim. The singer claims she ran a 100-meter dash in less than six seconds – even faster than the world record holder, Usain Bolt.

Us Magazine reported on a comment from the 38-year-old pop star in which she claimed she ran her first five-second run after struggling to beat her previous records. Her brother-in-law, Jamie Watson, took the occasion to poke fun at her, stating that it was a shame the Olympics were canceled this year.

According to Us Weekly, the 33-year-old runner, Usain Bolt, set the record in the summer of 2009 when he finished a 100-meter run in just under 10 seconds at the World Championships in Germany. Florence Griffith Joyner holds the woman’s record at 10.49 seconds.

As fans of the pop star know, she’s all about working out these days and she loves to show it off on her social media. Spears frequently shares her workout routines on the platform after she revealed back in 2019 that she was stepping away from music and performing for the time being.

Sources who spoke with Us Magazine near the beginning of the month claimed Britney loves to dance for a number of reasons, including for exercise but also as a creative outlet. The insider claimed that while she may step away from music, she’ll probably never stop dancing.

Back in February, the star claimed she actually broke her foot while working really hard in a dance studio. The 26-year-old personal trainer, Asghari, took the pop star to the hospital where she was treated and given a cast.

Fans of Britney know her personal life has been plagued by sensationalism, including her public breakdown in the 2000s; her split with Kevin Federline, as well as her father’s conservatorship.