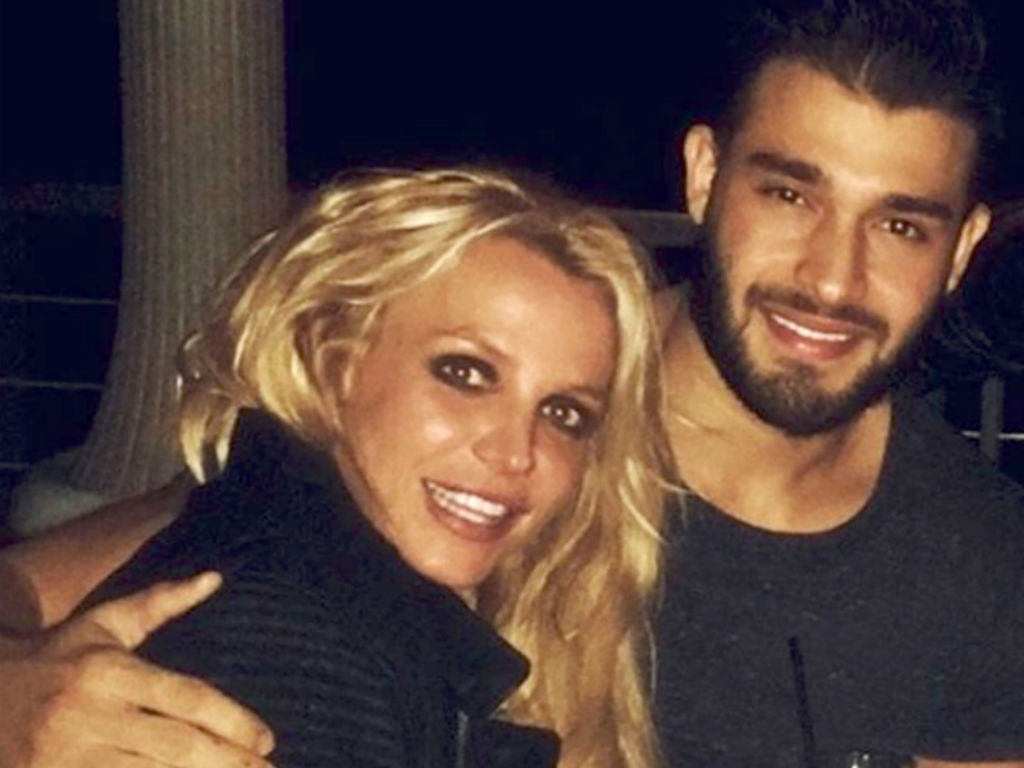 Britney Spears’ boyfriend Sam Asghari, is showing his support for the singer as she seeks treatment for mental health issues. He posted a video montage of the couple together as a reminder to her, and everyone else, Spears is not alone during this troubled time.

It is also International Kissing Day, so Asghari used the day as another reason to show off his romance with the ‘Circus’ singer. The montage of clips is an ode to their relationship, full of up close and personal memories of their time together. They are shown doing everyday activities such as kissing, dancing, working out and just enjoying spending time with each other.

Spears announced at the end of March that she had checked herself into a 30-day rehab facility to work on her mental state. She has been under an enormous amount of stress over the past couple of months. The singer has been taking care of her ailing father, Jamie Spears, who has undergone two surgeries to deal with issues related to his intestines and colon.

Dealing with her father’s illness has proven to be more distraught for the 37-year-old than she ever imagined. For her own mental welling being, as well as those around her, including her two sons, Sean age 13 and Jayden age 12, the singer chose to seek treatment. Spears posted on her Instagram page before entering the facility sharing everyone needs a little me time.

The news of her seeking treatment comes two months after Spears announced she would be postponing her Las Vegas residency The Britney: Domination indefinitely to be there for her father during his time of need.

“I am dedicating my focus and energy to care for my family. We have a very special relationship, and I want to be with my family at this time just like they have always been there for me. Thank you to all my fans for your continued love and support during this time. I apologize for any inconvenience this may have caused, and I look forward to the time when I can be back on stage performing for all of you,” the pop star shared in an Instagram announcement.

As Britney Spears works on her mental health, her boyfriend Sam Asghari, is showing the world not only is he standing by her side but that he is crazy about his woman. The video montage he shared is pure love. 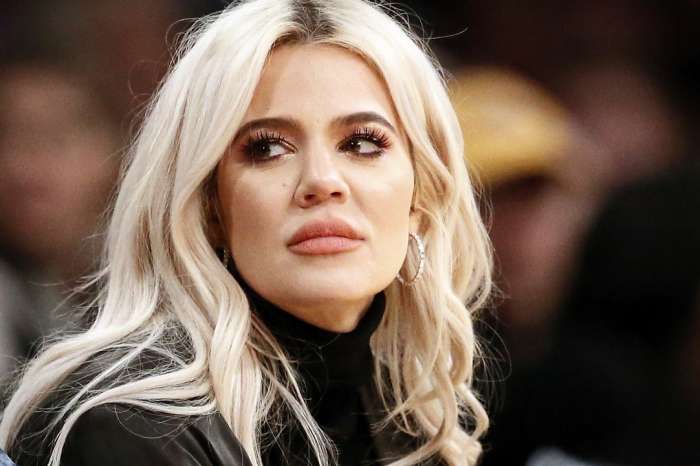 Are you going around to see him again tomorrow or sunday