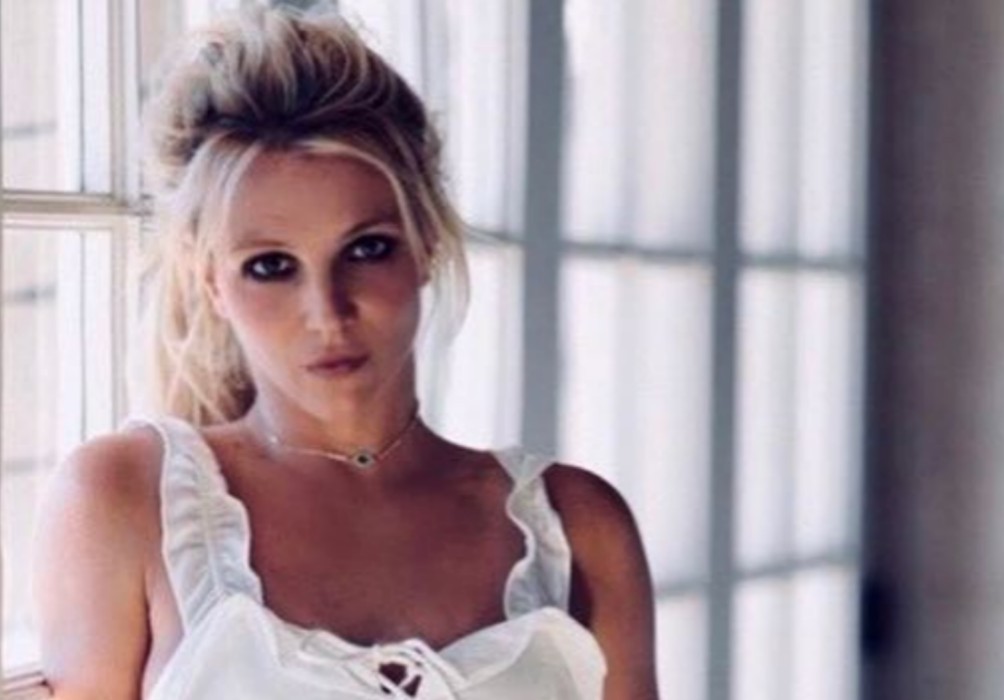 When news breaks that a beloved celebrity commits suicide, such as Keith Flint of Prodigy, Avicii, Anthony Bourdain, Kate Spade, and Robin Williams, the conversation immediately turns to warning signs, helping to provide treatment for those who are depressed, and creating a safe atmosphere where those who are at risk can find solutions. One of those ways is to encourage people to speak up when dealing with mental health issues such as depression, bipolar disorder, PTSD or anxiety.

When celebrities speak publicly about their mental health issues and the struggles they fight on a continual basis, they need to be celebrated and praised and never shamed or cyberbullied. Britney Spears is the latest celebrity to come forward saying she is going through a tough time and needs help.

Britney explained that her father’s health issues have left her emotionally vulnerable and in need of self-care. She checked herself into a rehab facility that will specialize in her mental wellness. She is expected to receive treatment for 30 days.

You may see a video discussing some of the top ten celebrities who have spoken openly about their mental health battles in the video player below.

There are many celebrities who struggle with the same mental health issues that the average citizen faces. Some have suggested that the constant media scrutiny, life in the spotlight, and social media have compounded problems that many celebrities face.

This doesn’t mean that their problems are more severe than the average persons,  but it does mean they have a platform where they can create awareness and support.

When Demi Lovato went to rehab recently, she cited online bullying from social media sites such as Twitter as being a contributing factor. Though there were people bullying Demi, she also had many fans who supported her and encouraged her.

Britney Spears also has many online supporters who are praying for her health and recovery.

What do you think about celebrities who speak out regarding their mental health issues? Do you support celebrities like Britney Spears when they say they need to take some “Me Time” for their emotional well being? 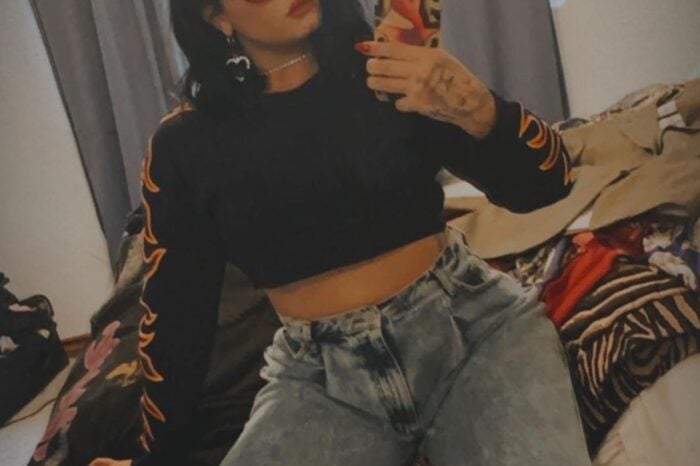 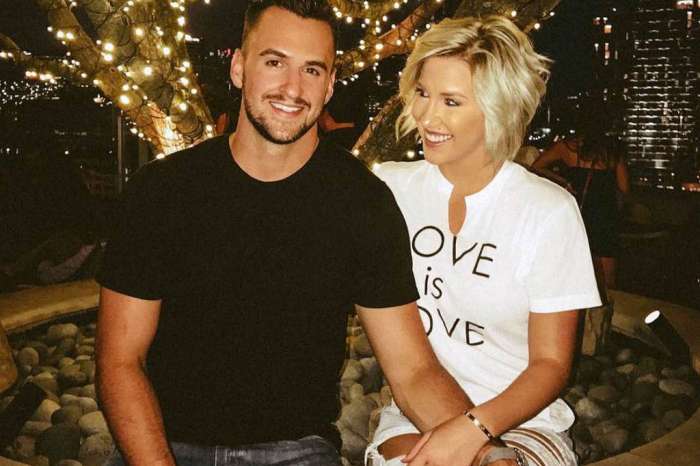