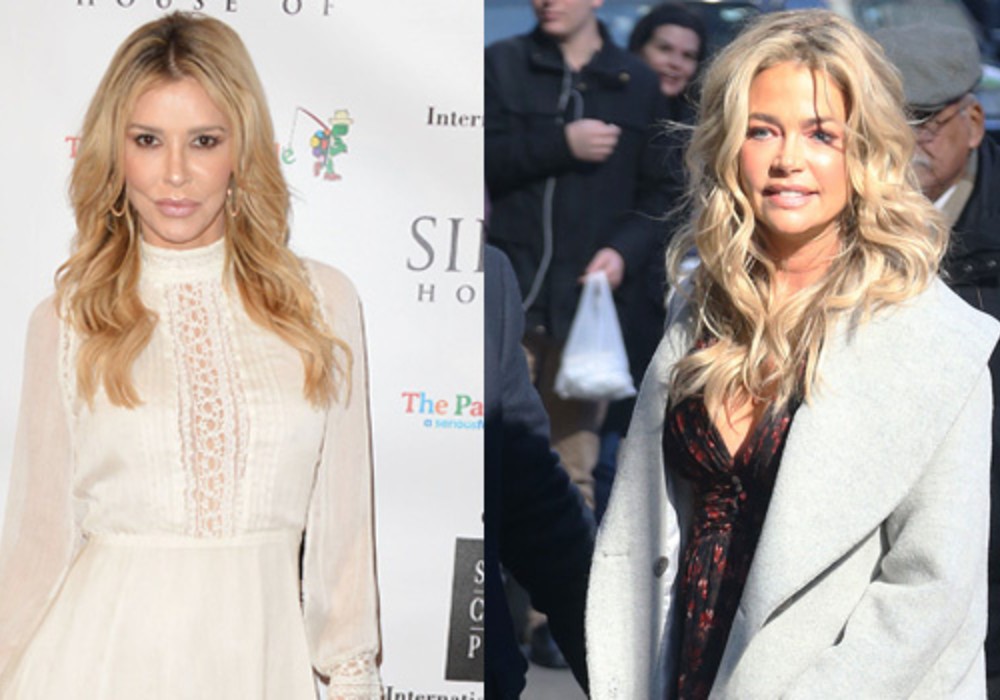 Season 10 of the Real Housewives of Beverly Hills premiered this week, and Brandi Glanville was definitely watching. While the episode was airing on Bravo, Glanville took to Twitter to call out Denise Richards for how she treated a waiter during a cringy scene.

During the episode, Richards was at a New York City restaurant with some of her RHOBH co-stars and she got visibly upset when a waiter brought her the wrong type of Casamigos tequila.

Im sorry but their is a way to say to your waiter (I've waited a lot of tables) that you think your drink might be wrong without being a complete bitch!!!. I judge people by the way they treat others

“Oh, that is not a Reposado. That’s a Blanco,” Richards said, later adding, “I know my tequila.”

The Drinking and Tweeting author immediately slammed Richards for how she treated the waiter during the scene.

“I’m sorry but their [SIC] is a way to say to your waiter (I’ve waited a lot of tables) that you think your drink might be wrong without being a complete bitch!!!” tweeted Glanville. “I judge people by the way they treat others.”

In a second tweet, Glanville wrote that Richard was rude to a waiter, but at least her glam was on point. She added that if you are unhappy, then you should send things back with a smile and an explanation.

Glanville wasn’t the only vocal critic on social media, as many fans shared their criticism about how Richards handled the situation. This prompted Richards to respond, and she explained that she was “all fired up” before the waiter delivered her tequila.

“I felt terrible and apologized to the waiter. But I do know my tequila,” wrote Richards.

Teddi Mellencamp Arroyave – who was with Richards during the cringeworthy moment – wrote on Twitter that Bravo always shows the cast ordering during a night out. Because of that, she is always aware about how they treat servers.

Glanville was not in the premiere, but she will be a recurring cast member this season. It appears that Richards will be front and center during this season of RHOBH, and her storyline will include an alleged affair with Glanville.

Richards has denied the affair, but Glanville told a fan on Twitter that she has “been sent a legal STFU” when a fan asked how Richards was “in bed.”

At the end of the premiere, a slide of text told viewers that Richards “stopped shooting with the group” in December, and they showed a series of clips that featured Richards seemingly at odds with numerous costars.

According to Us Weekly, Richards – who is married to Aaron Phypers – stopped filming after Glanville said on camera that the two were having an affair. 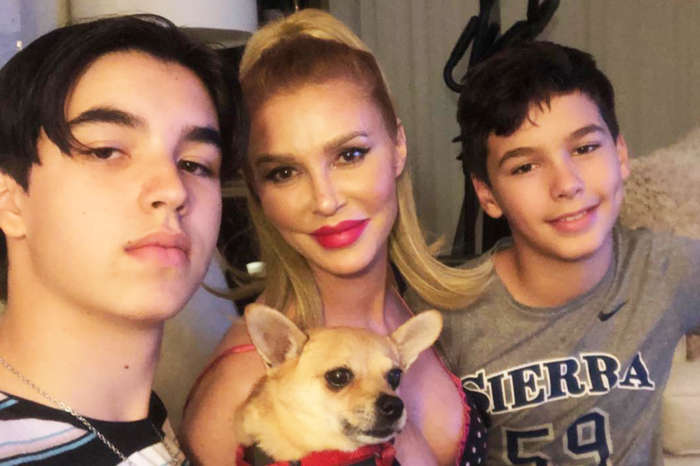 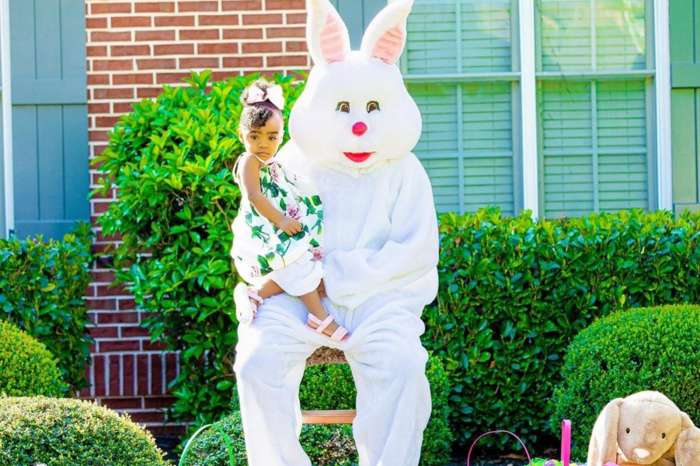 Toya Johnson's Daughter, Reign Rushing Can Add 'Photographer' On Her Resume - Check Out Her Latest Pics