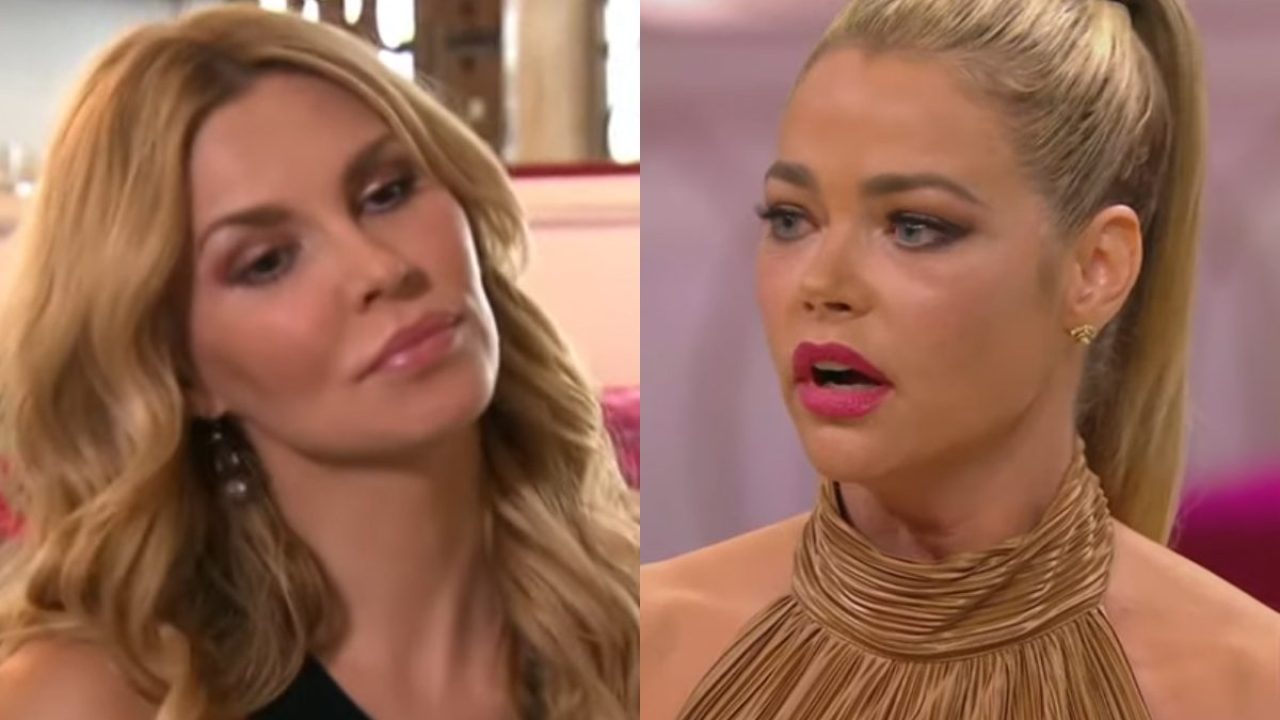 While Erika Jayne admitted she has no actual insider information on whether the rumored affair between Brandi Glanville and Denise happened, it sounds like she believes Brandi that it did! Apparently, all of her interactions with Brandi have been ‘straightforward’ so this is one reason why she doesn’t doubt her claims.

As mentioned before, there is no way she would know for certain but Erika’s opinion is that her RHOBH co-star has no reason to lie about the supposed hookup with Denise.

Furthermore, during her interview with HollywoodLife, she explained that she knows Brandi via Yolanda Hadid.

That being said, since Yolanda does believe her words, she sees no reason why she shouldn’t either.

‘I know Brandi through Yolanda and I know that Yolanda always thought Brandi was truthful and my interactions with Brandi have been very straightforward and I don’t think that she has a reason to say something this impactful If in fact it was not true. There’s no way she’s pulling it out of thin air. I’ll just tell you that,’ Erika told the site.

As fans of the show know, Brandi’s claims that she and Denise had an affair for months caused quite the beef with the other woman who insists that is not true at all!

Their drama is definitely set to unfold once the new RHOBH season premiers on April 15.