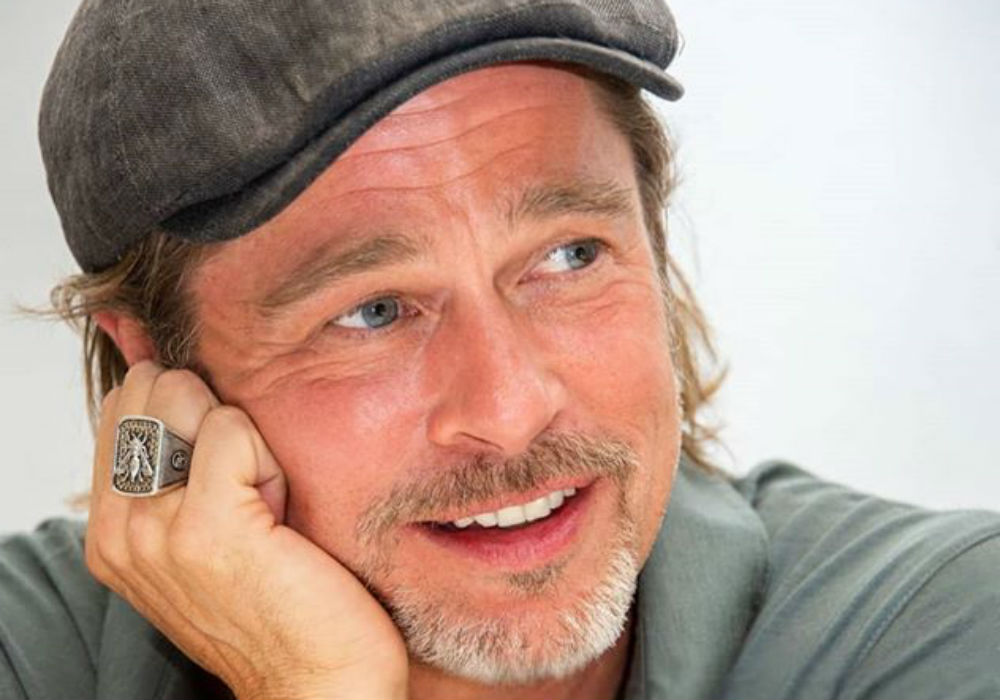 Brad Pitt’s latest film Ad Astra is currently in theaters, and the actor recently opened up about how his split from Angelina Jolie influenced his performance in the sci-fi drama. The 55-year-old actor says that the breakup of a family is an “eye-opener,” and he had to understand his own culpability.

Ad Astra tells the story of Roy McBride (Pitt), whose dad Clifford (Tommy Lee Jones) was a famous astronaut who led a voyage into deep space thirty years ago and never returned. Roy is also an astronaut, and he goes on a mission to Neptune to find out the truth about his dad, while also trying to figure out more about a mysterious power surge that is threatening the entire universe.

Brad Pitt on what "Ad Astra" tries to impart regarding men and processing trauma:

"It's this Marlboro Man image of: Don't show weakness…Are we actually denying our own feelings? Denying a part of ourselves — a vulnerability, in this guise of Superman." https://t.co/DXCKLUoZHM

It’s a story that explores what a man goes through when he loses his father, and Pitt told NPR that men really haven’t been taught how to deal with painful events very well. He says that in his experience, guys are better at burying those things, and boys are always taught to never show weakness.

However, as Pitt explains, when guys don’t show weakness, many start to question if they are denying their own feelings and vulnerability, and keeping themselves from being open for their loved ones. Pitt says that in that sense, men are flawed, but most are doing the best they can.

He added that he doesn’t know how our society can embrace a healthier type of masculinity from a young age, but that is the big question. Pitt says we seem to be a culture that impugns someone for their missteps, but we don’t value the next move. And, for him, the next move defines the character of an individual, to redirect and re-calibrate.

Pitt says male and female relationships in the workplace need to be re-calibrated in a positive way, and there are still questions of equality that need to be changed.

See “one of Brad Pitt’s finest performances.” Get tickets for #AdAstra, in theaters now. pic.twitter.com/NkqbBt2dCW

When it comes to how his divorce influenced his performance, Pitt says he would be exploring it whether or not there was a script that allowed him to. After the breakup of his family, he had to understand his own culpability and what he could have done better because he doesn’t want to go on like this.

Pitt says that it seems universal that we all carry great pains and feelings of loneliness and regret, but he always remembers what his friend who worked in hospice told him: “The only thing that people talk about is their loves and then their regrets in love, dealing with love.”

“I thought: Man, that’s really interesting. If that’s our focus on the way out, better start working on that now,” said Brad Pitt.

Nicole Murphy Appears On The Wendy Williams Show -- Apologizes To Lela Rechon For Kissing Her Husband And Denies Sleeping With LisaRaye's Ex!