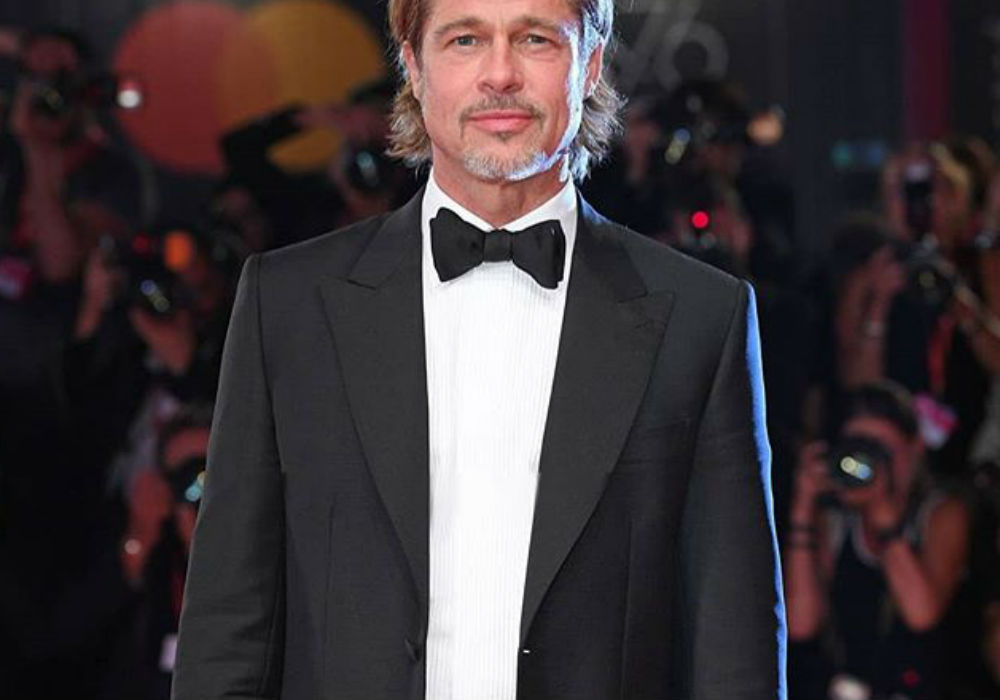 Brad Pitt recently walked the red carpet at a special screening of his new space thriller Ad Astra, and not only did he reveal that he gives credit to his parents for his amazing career, but he also spoke about the invite he scored to Kanye West’s Labor Day Weekend Sunday Services in Watts, California. The Once Upon A Time in Hollywood star says that the rapper is “doing something really special.”

Pitt described the service as “really delightful,” and he says that “it’s a pure celebration of life and people.” Pitt discussed his recent appearance at Ye’s service with Entertainment Tonight, but he refused to give any details about what he thinks of the Kardashian-Jenner clan.

Brad Pitt stars in the “extraordinary” #AdAstra. In theaters September 20. Get tickets now. Link in bio.

“I will not pick favorites,” said the 55-year-old actor.

An insider added that Pitt “made sure to take pictures with everyone who asked,” and Khloe Kardashian’s Instagram Story showed Pitt standing behind West during the event.

Kendall Jenner also talked about Pitt showing up at Kanye’s religious services during a recent appearance on The Tonight Show with Jimmy Fallon, and the 23-year-old supermodel revealed that she left early because she couldn’t handle being around her idol.

“He was there. I think he’s been a couple times, but that was the first time I was there that he was there,” said Jenner. “And I literally left early. I couldn’t even — I just saw Once Upon a Time in Hollywood, and it was so good. And he just like, gets better and better with age. So I was like, ‘I gotta go.'”

GQ is featuring Pitt on the cover of their October issue, and in the interview, he discussed the evolution of his religious beliefs. Pitt explained that he has gone through everything and he clings to religion. Pitt grew up Christian in his hometown of Springfield, Missouri, but he said he has always questioned it.

When he got out on his own, Pitt said that he abandoned Christianity and called himself an agnostic because nothing felt right. For a while, he called himself an atheist to be rebellious. Eventually, he landed on the belief that we are all connected, but he hates to use the word “spirituality.”

As for Kanye, he started holding his religious services back in January, including one at Coachella on Easter Sunday in front of an audience of 50,000. Usually, the services – which feature a gospel choir – are invite-only.

Kandi Burruss Shows Off Her Toned Legs And Fans Praise Her