Nicole Murphy Appears On The Wendy Williams Show — Apologizes To Lela Rechon For Kissing Her Husband And Denies Sleeping With LisaRaye’s Ex! 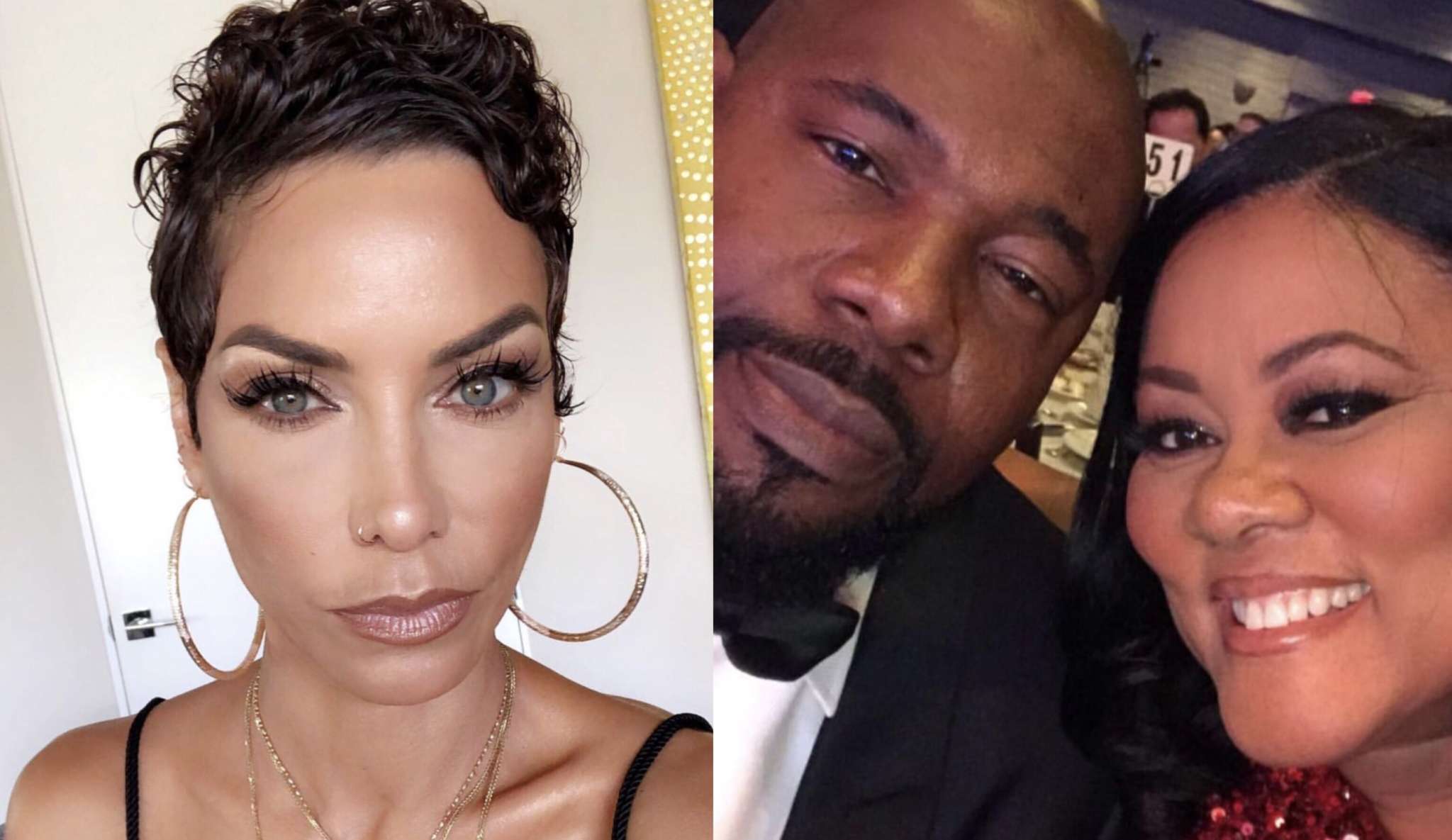 Nicole Murphy made headlines earlier this year when she was spotted smooching a married Hollywood bigwig. The businesswoman appeared on the Wendy Williams Show to tell her side of the story and clear some things up.

Wendy was relentless in trying to get Nicole to say what really happened but the mother of five was adamant that the kiss meant nothing.

‘It was a frozen-in-time thing. Trust me, I wish it didn’t happen. It was a moment where I should’ve thought more through the situation. Make better judgments. It’s something I apologized for.’

She also denied releasing the initial statement where she claimed that the smooch was a ‘friendly hello.’

Nicole went on to give her version of events and claimed that she didn’t think that Antoine Fuqua was still married.

@nikimurphy tells all on the purple couch. Watch now at www.Wendyshow.com.

‘I was out there for business — there were some designers out there as well so I was dealing with that — there was familiar faces out there and it happened… I was at the pool, we were on a different time zone, I was having a hard time staying awake, I was drinking an espresso. It was a moment that should not have happened. I regret it and I apologized for it and I am a human being, it was a mistake. Women, this could happen to you, do your research.’

Wendy addressed the statement that LisaRaye made claiming that Murphy hooked up with her ex-husband while they were married.

Not only did the actress deny the diss, she was also upset that social media overlooked the statement Michael Misick made saying that it didn’t happen.

‘It said that I broke up someone’s marriage which is absolutely false. I never did that. There was a statement released by that ex-husband saying it’s false….and it’s not true.’

Do you believe Nicole is telling the truth? 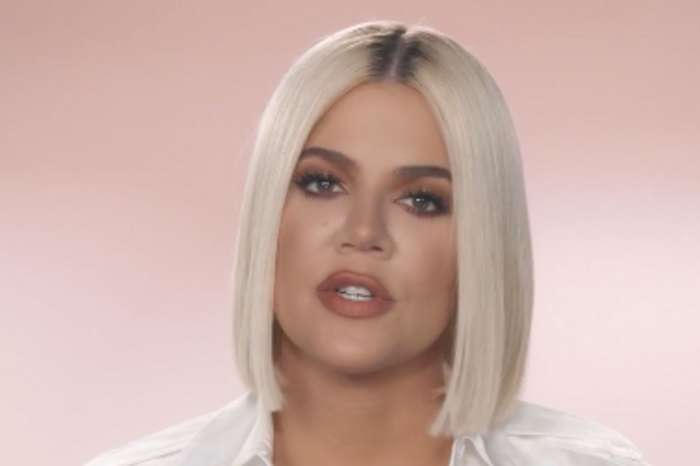