Blake Shelton And Kelly Clarkson Gush Over Taylor Swift Joining ‘The Voice’ As A Mentor – Here’s Why She’s So Great For The Job! 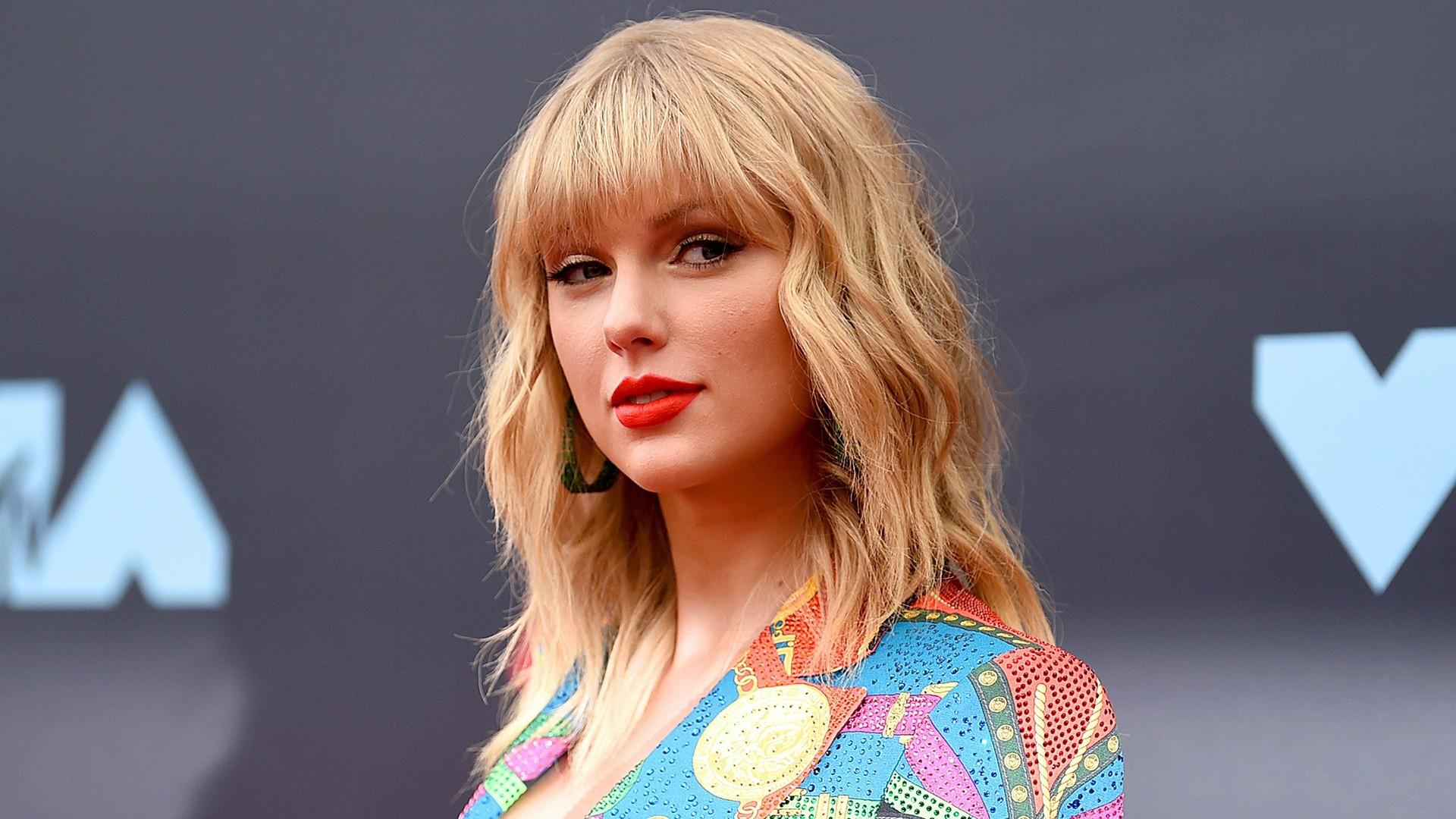 As fans know, Taylor Swift is joining the coaches of The Voice this season and it sounds like no one else could have been a better choice! Members of the panel, Blake Shelton and Kelly Clarkson had only great things to say about their new colleague during a new interview.

While chatting with ET, the two shared how they felt about having Swift back as a mentor on the singing competition and could not help but gush over her.

Blake joked that ‘A lot of people don’t realize I raised Taylor Swift in the country music world and she knows it.’

He went on to say to the publication that ‘She did great, though, as a mentor and did it the first time and coming back this second time, it is like she is made for that. She is super smart and she is really good at looking at someone’s performance, listening to them and just being able to go, ‘I know a couple of things here that instantly, I think, we can tweak and it will take it to the next level.’ She is really good at that.’

Taylor was a Mega Mentor before, on season 7 which also had Pharrell Williams, Gwen Stefani, Adam Levine and Shelton.

Clarkson then joked that, since Blake has been wearing a lot of sparkly and bright fashion lately, he could get some style coaching from Taylor as well!

‘Oh, there is actually something we shot that you are going to love if you want to see Blake in a really awesome sparkly jacket. We pulled up and [Blake was] in a magical number. It was good,’ the singer said.

What do you think about Taylor joining this season of The Voice as a coach? Is she really the perfect choice for the gig?