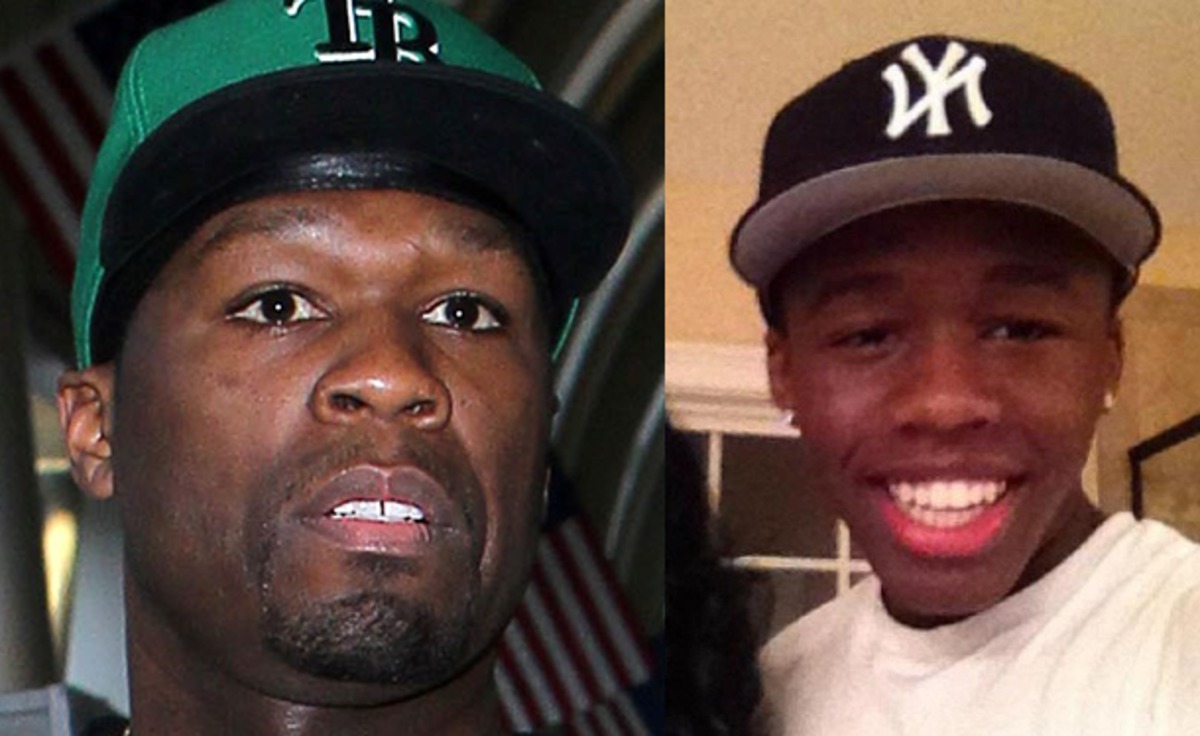 The rapper may be the one most famous for dissing people online out of his family but he just got a taste of his own medicine from his own son! 50 Cent was shaded by his 21 year old son, Marquise Jackson, the young man posting pictures of his dad alongside some pretty shocking messages.

There is no secret that Fifty and his firstborn do not have a good relationship at all but judging by what Marquise had to say about his dad, it is safe to say that the two are close to having a full-on feud!

Under a photo that showed the rapper without a shirt on, his son wrote: ‘N*ggas will wish death on you.’

This seems to be in response to what his dad once said that he would not even ‘have a bad day’ if Marquise was hit by a bus after he was photographed hanging out with his enemy Kenneth ‘Supreme’ McGriff’s son.

He took this opportunity to dish Tekashi 6ix9ine as well since another photo was of his dad and the other rapper with the caption: ‘Claim this n*gga as ya son. The play victim.’

The shade throwing did not stop there. The son shared even more snaps of 50 with comments such as: ‘Disrespect ya moms publicly.’

There was also an image showing 50 with a sign reading: ‘C’mon SON.’

In response to this, Marquise simply added a crying laughing emoji.

At this point in time, the rapper is yet to clap back at his son but since public feuds are his thing, there is no doubt that he will soon enough! 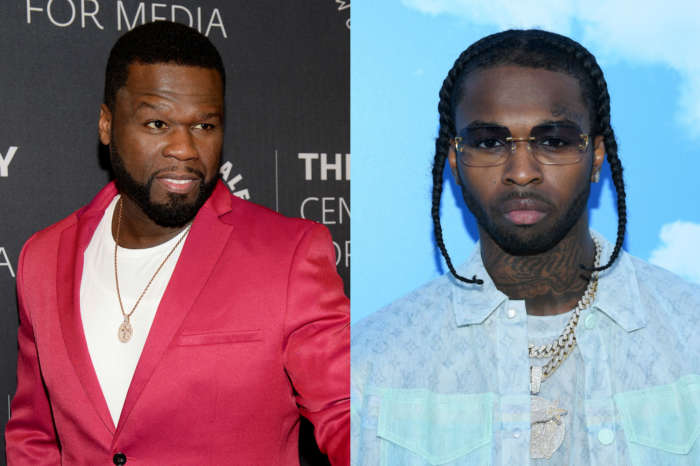 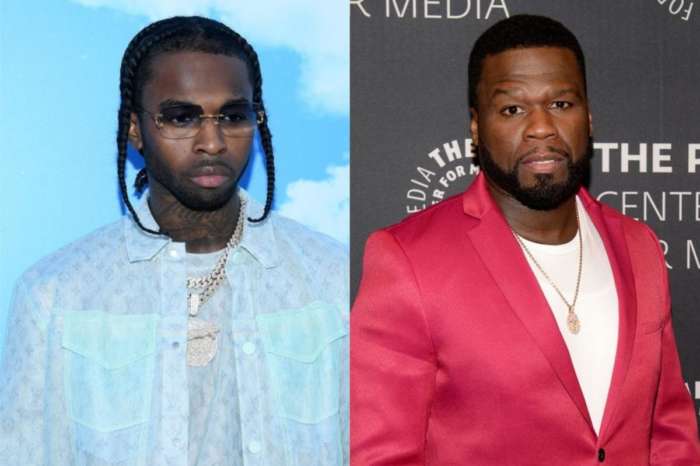 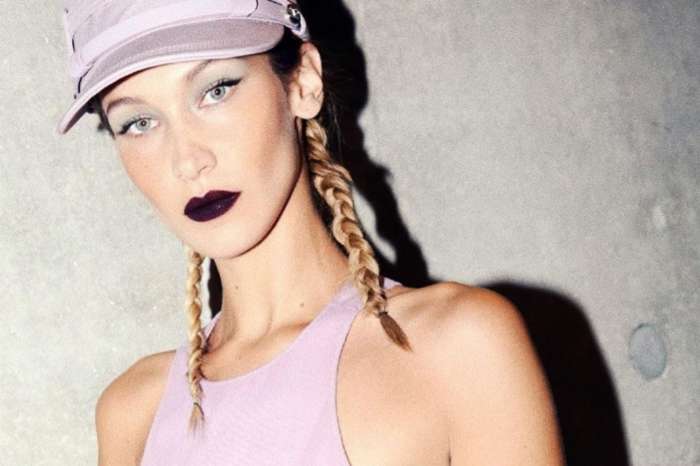 It’s disappointing to even witness the feud. This is clearly not an example of being able to overcome differences. It seems to me , there is an expression of hate being displayed for entertainment.