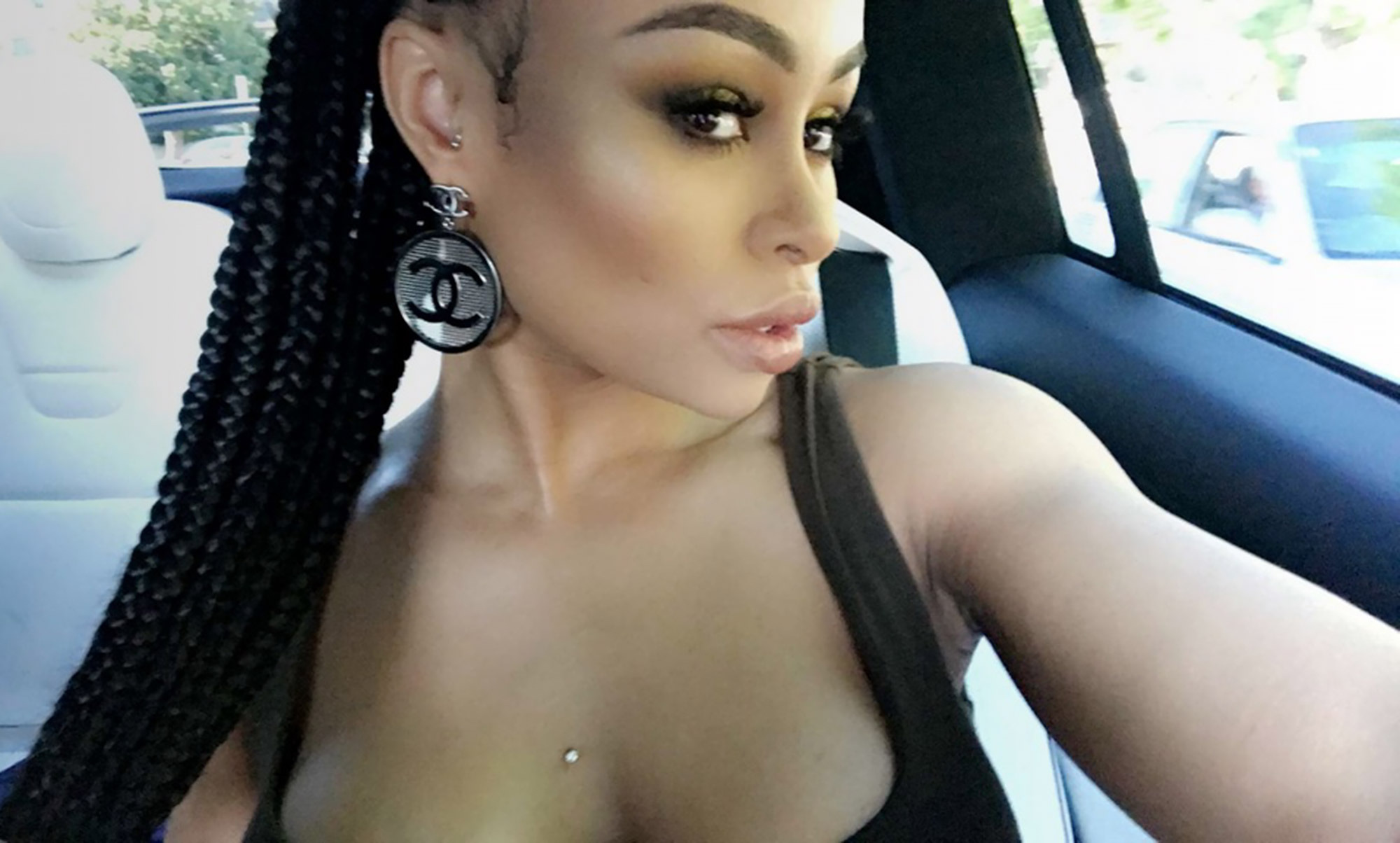 Blac Chyna is trying to switch up her image with The Real Blac Chyna. The model rarely does interviews, especially on camera, but is changing that to promote her reality show on the Zeus network.

Chy took to Instagram to announce that she would be on The Real this Monday and urged fans to check their local listings for the time to catch her on their TV screens.

This will be her second biggest talk show appearance after the Wendy Williams Show earlier this year. The mother of two often lets stories circulate about her without commenting on them and rumors spread without showing the real her but she feels that it’s about time to change all of that.

Meanwhile, the ladies of The Real are recovering from a public spat with Tamar Braxton.

The Braxton Family Values star appeared on the Wendy Williams Show where she was asked if she would return to the show. Tamar declined by stating that she didn’t want to be used as a marketing tool.

Immediately after the interview aired, Loni Love led the ladies of The Talk in a conversation that addressed the situation.

Loni was speaking directly to Tamar when she said: ‘‘First of all, thank you for calling us a ‘cute show.’ We’re also an Emmy winning show. Tamar Braxton was your guest and we appreciate the fact that you brought us up. I just want to be full disclosure. It’s been three years, I don’t know why you guys keep talking about this whole situation. The show has reached out to her. Tamar, nobody’s trying to use you as a marketing tool, sweetie. You apologized to us over the summer and we just thought, to close the circle, like what Wendy did yesterday with NeNe, to mend fences, that was the intention. That is it. You are still welcome, my dear.’

This then sparked a social media debacle in which Braxton ended up slamming Love and naming her as the culprit who got her fired from the talk show in the first place.

Will you be tuning in to Blac Chyna’s appearance?