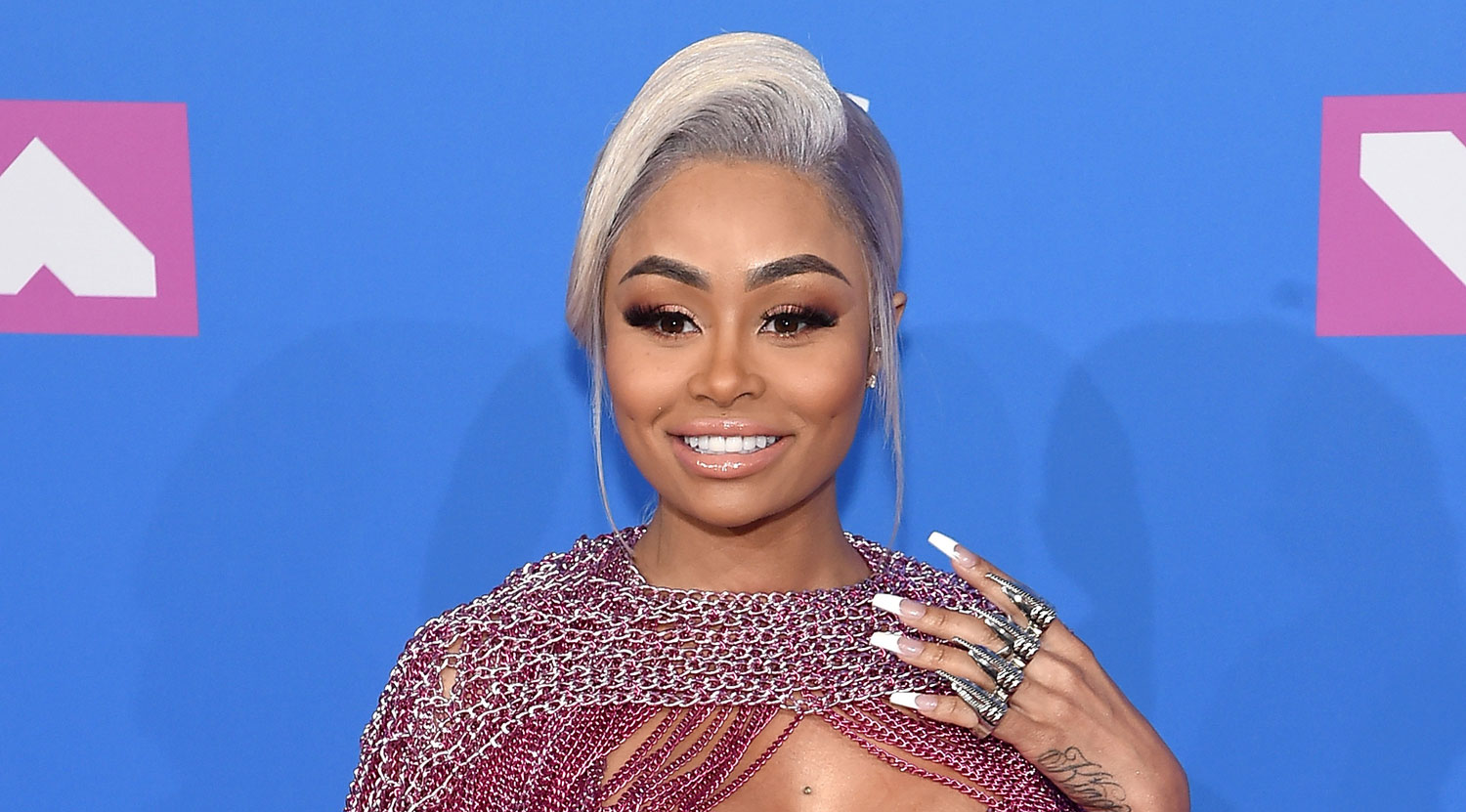 Blac Chyna decided to speak out via her attorney after the police visited her home not once but twice in the past week! The former stripper and reality TV star made headlines after the authorities stopped by her house because of some pretty bad reports.

As fans know, earlier this week, the LAPD spoke to E! News, confirming that they ‘responded to a disturbance’ at Blac Chyna’s house on January 20.

A number of different news outlets reported that the police got a call from an anonymous source claiming Chyna was intoxicated and therefore neglecting her daughter with Rob Kardashian, 2 year old Dream, as well as her son, King Cairo, 6.

The Los Angeles Police Department, however, confirmed that there ‘were no arrests.’

But that was not even the end of the police involvement however since they returned the following day.

The reason was apparently to attend a ‘civil standby’ with Chyna’s former makeup artist.

TMZ was the first to report that there was a dispute between Chyna and the makeup artist who allegedly left some personal belongings at the mother of two’s house.

That being said, it seems like the police visited her home for the second time in order to escort her while getting back the rest of her things from Chyna’s place.

‘Chyna’s children, King Cairo and Dream, are both healthy and doing really well. They were never in danger, and any reports of the contrary are entirely false.’

She went on say that: ‘I remind the public that anybody who submits a knowingly false report to Child Protective Services may be subject to criminal and civil liability.’ 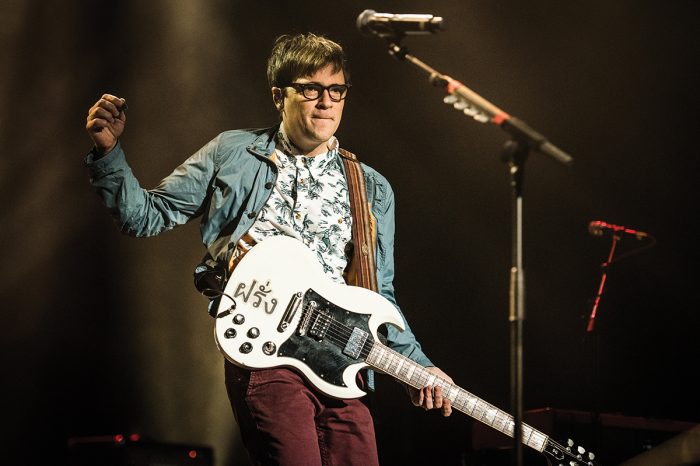