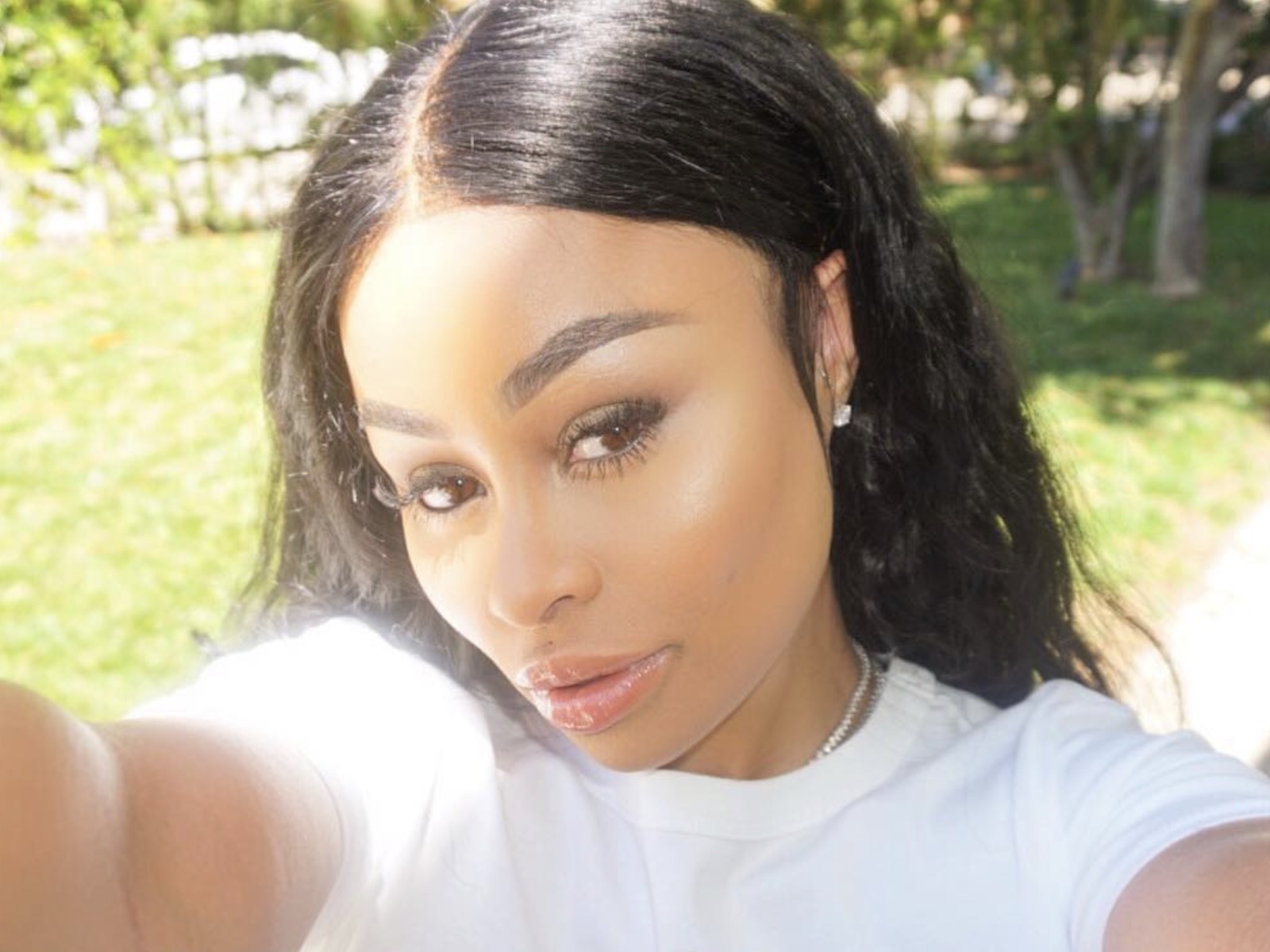 Blac Chyna celebrated her birthday ahead of Mother’s Day, on May 11. Her fans and followers wished her all the best on both occasions and she made sure to send her gratitude to everyone on her social media account.

Check out the message that she posted on Instagram.

Someone said ‘We love you Chy 💜. Happy birthday again 😘 you’re such a strong woman.’ 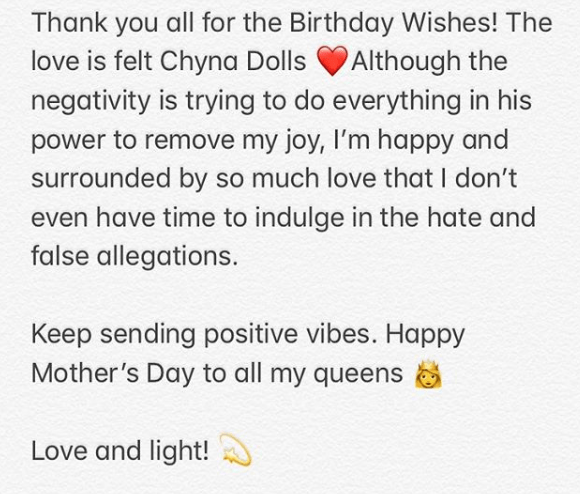 Another follower told her ‘Chy you are favored and keep getting blessed cos you rise above hate, everyone that has tried to bring you down will get what’s coming from them!love from Nigeria.’

Someone else praised Chyna and said ‘Without a doubt, you’re a strong beautiful woman. When people envy you they try to bring you down. Those people have never been able to get you down. Keep your joy Chyna and keep being you. 🌹’

A commenter brought up the latest scandal that Chyna has been involved in: ‘Oh You mean pulling a knife out on an employee? That negativity you talking about?’

It was reported that she’s being investigated by the police.

According to The Shade Room, authorities are investigating an incident at Chyna’s San Fernando Valley home where things reportedly went down.

TSR writes that ‘Chyna’s hairdresser filed a police report against Chyna claiming that she threatened her with a knife during an argument.’

A source then reportedly said that Chyna did not have any weapons. 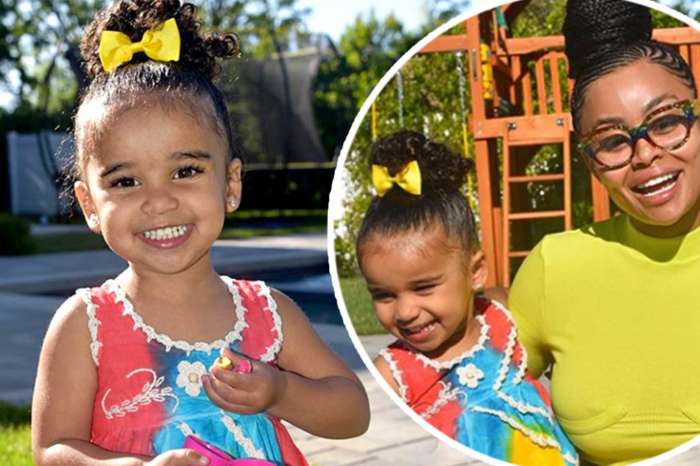 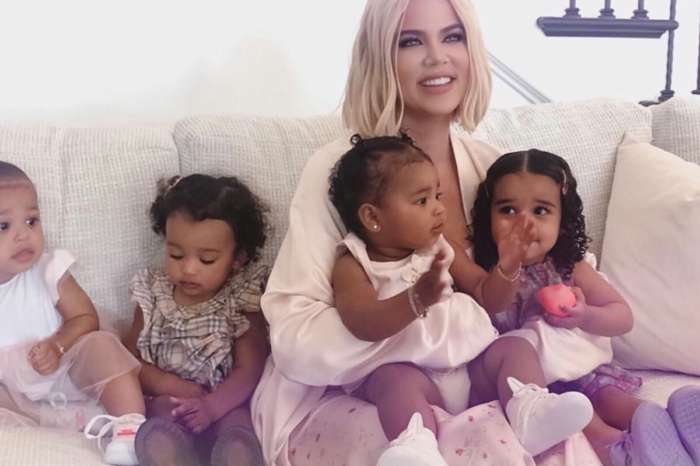 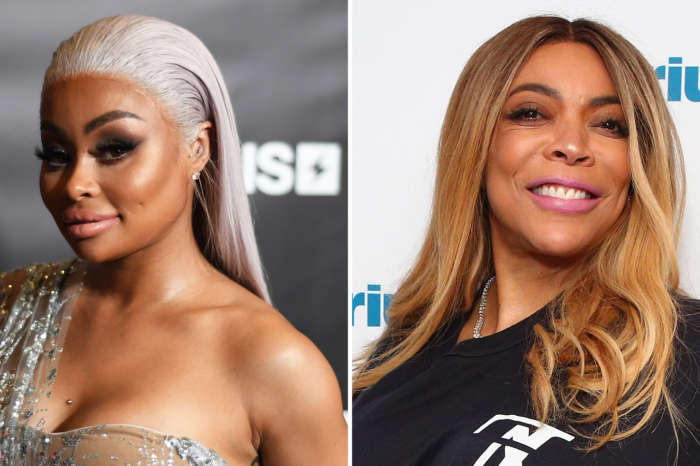 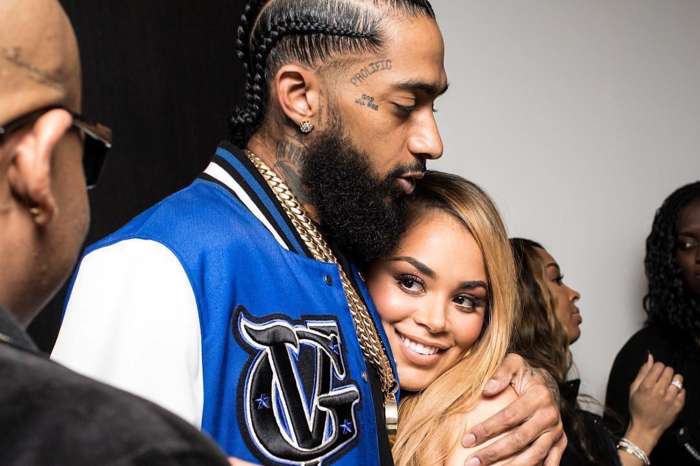