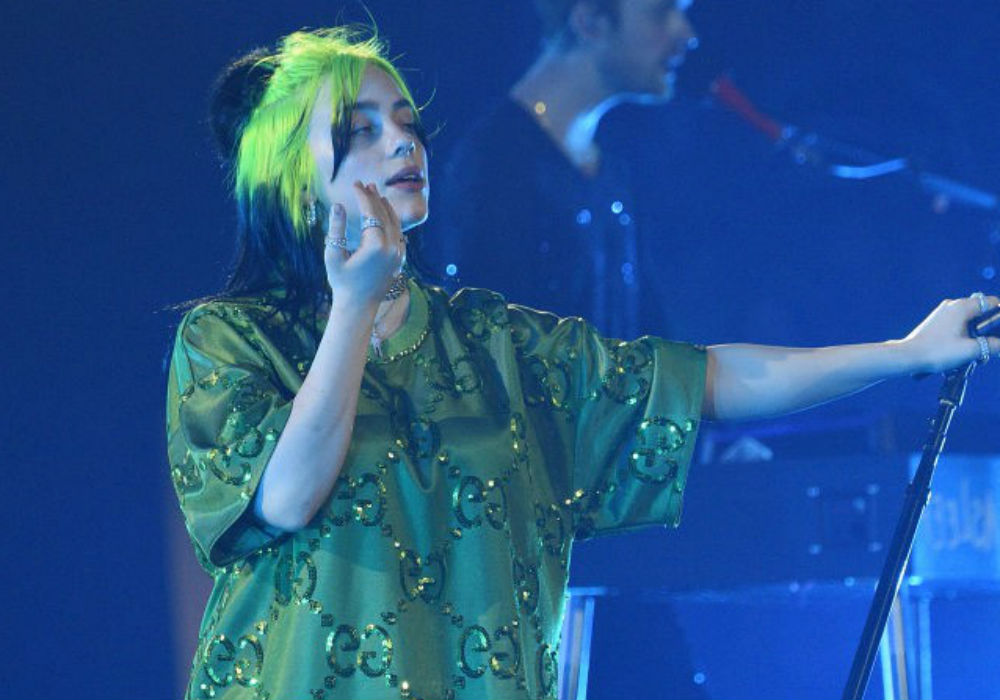 Billie Eilish isn’t like most pop stars. The modest 18-year-old has covered herself in oversize tees and baggy pants ever since she broke onto the music scene in 2018, instead of wearing revealing clothing or using her sexuality to sell music.

During a recent concert, Eilish stunned her fans when she made a bold statement about body shaming by stripping down to her bra during a spoken word video performance.

The five-time Grammy winner was performing at AmericanAirlines Arena in Miami on Monday, March 9th, when fans saw a video on the big screen that featured Eilish taking off her shirt while she spoke a monologue over an instrumental track.

Eilish appeared to be making a statement about online body shaming and the pressures young female artists face in the music industry. The video began with the Bad Guy singer dressed in her signature over-sized clothing and then she started to slowly undress while the vocal track played.

“You have opinions — about my opinions, about my music, about my clothes, about my body. Some people hate what I wear, some people praise it, some people use it to shame others, some people use it to shame me, but I feel you watching — always — and nothing I do goes unseen. So while I feel your stares, your disapproval or your sigh of relief, if I lived by them, I’d never be able to move. Would you like me to be smaller? Weaker? Softer? Taller? Would you like me to be quiet? Do my shoulders provoke you? Does my chest? Am I my stomach? My hips? The body I was born with, is it not what you wanted? If I wear what is comfortable, I am not a woman. If I shed the layers, I’m a slut. Though you’ve never seen my body, you still judge it and judge me for it. Why? We make assumptions about people based on their size. We decide who they are, we decide what they’re worth. If I wear more, if I wear less, who decides what that makes me? What that means? Is my value based only on your perception? Or is your opinion of me not my responsibility?”

By the end of the video clip, Eilish had taken off her black tank top and was down to wearing just a bra.

Some people in the crowd captured the moment with their phones, and in the different videos posted online fans can be heard losing their minds. One fan screamed, “What the f–k?! No f—ing way!” as the crowd roared in response to the clip.

Last month at the BRIT awards, Eilish told the crowd when she accepted the award for Best International Female Solo Artist that she had been feeling “very hated” recently despite her massive success.

During her emotional acceptance speech, Eilish said that when she was on stage that night performing her new James Bond theme song No Time To Die, she saw the crowd smiling at her, and it genuinely made her want to cry.

Eilish has had unprecedented success in the music industry in recent months as she swept the top four categories at the Grammys in January for her album When We All Fall Asleep, Where Do We Go?

She has admitted that her success has taken its toll, and Eilish revealed during an interview with BBC Breakfast that she had to stop reading Instagram comments because they were ruining her life. Billie Eilish says that she has discovered during her rise to the top of the charts that the cooler the things you get to do are, the more people hate you.

Justin Bieber recently shared that he was worried about Eilish because she has found such massive fame at such a young age. Bieber said he wanted to protect Eilish because he doesn’t want her to go through the same things that he did. 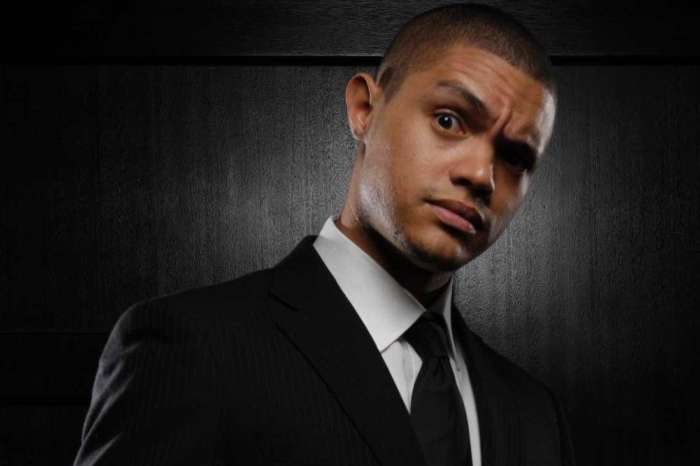