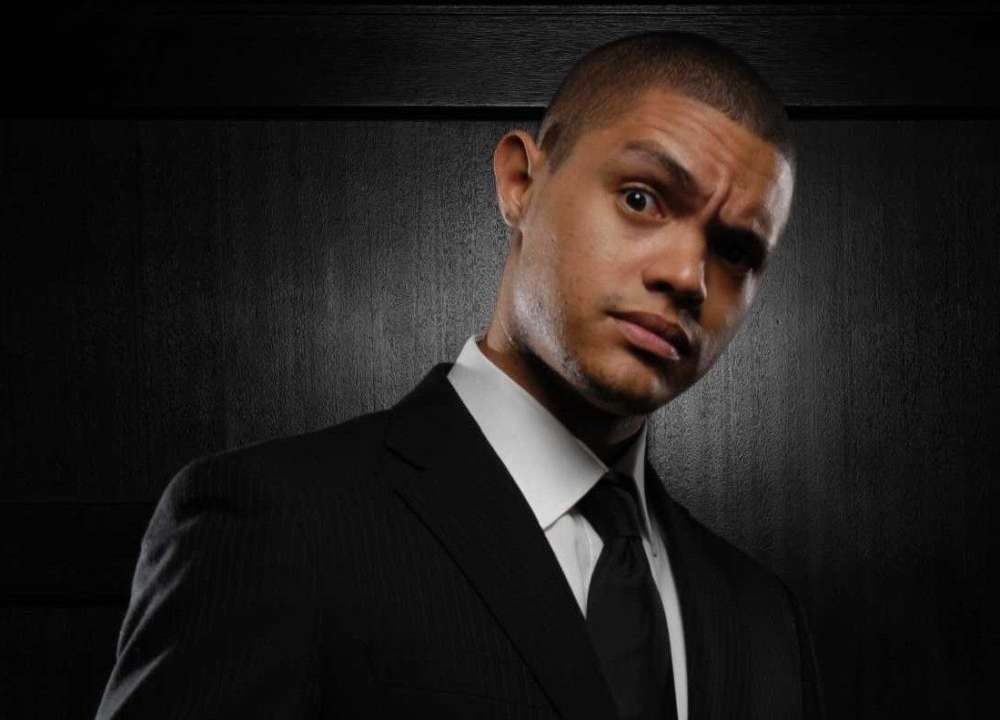 Fans of The Daily Show know that Trevor Noah isn’t a big fan of the president of the United States, Donald Trump. He loves to poke fun at the controversial businessman-turned-politician, and apparently, the coronavirus has only added fuel to the fire.

Last night, during the 9th of March episode of The Daily Show, the comic slammed Trump for purportedly mishandling the coronavirus outbreak. Followers of politics know that Trump has downplayed the supposed significance of the virus since news reports first began to come out.

According to Noah, Trump’s latest conferences have been confusing. Noah claimed that one of the more fascinating things about the president is the way in which he handles the coronavirus response. Trevor claimed that Trump looks like he thinks he’s doing a great job when really, he isn’t.

Noah went on to show a clip of the president stating that he “likes this stuff” and “really gets it.” Trump joked that maybe he should’ve “done that” rather than heading for the oval office. Trevor went on to add that he thought the president would figure out a way to ruin things no matter what job he had.

Trump visits the CDC and assures us he has no grasp on the escalating coronavirus outbreak. pic.twitter.com/OagdYDv7kR

Additionally, Trevor mocked the president’s spray-tan, claiming that even his tan wasn’t done well. According to CBS, as of the 10th of March, there have been around 26 deaths due to the coronavirus and around 500 infections.

Since the outbreak began, Trump assigned Mike Pence, the Vice President, to take care of the response to the epidemic, however, there hasn’t been any plan announced for how to handle it yet.

While the coronavirus appears scary, other media personalities, such as Bill Maher, have pointed out that there are thousands of deaths from regular influenza every year. During a recent episode of Real Time With Bill Maher, the comic poked fun at what he described as an international “overreaction.”

According to the Center For Disease Control, since 2010, there are an estimated 12,000 to 61,000 deaths from influenza annually. The CDC reports that last year, there were an estimated 34,157 deaths in the United States from the flu. 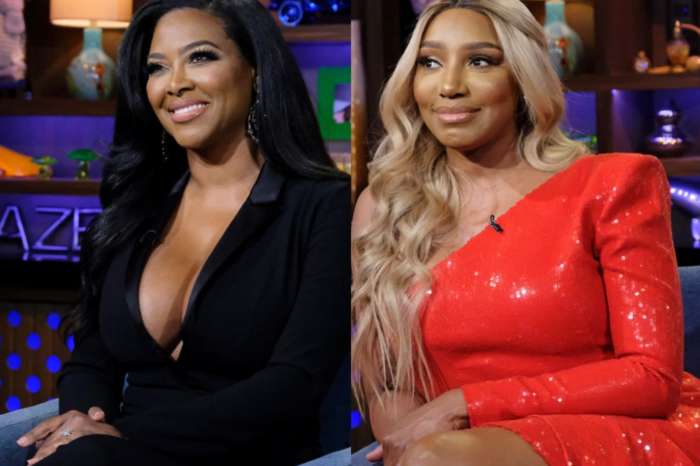 NeNe Leakes Slams Kenya Moore And Marc Daly - Says That He ‘Doesn’t Like’ The RHOA Star!