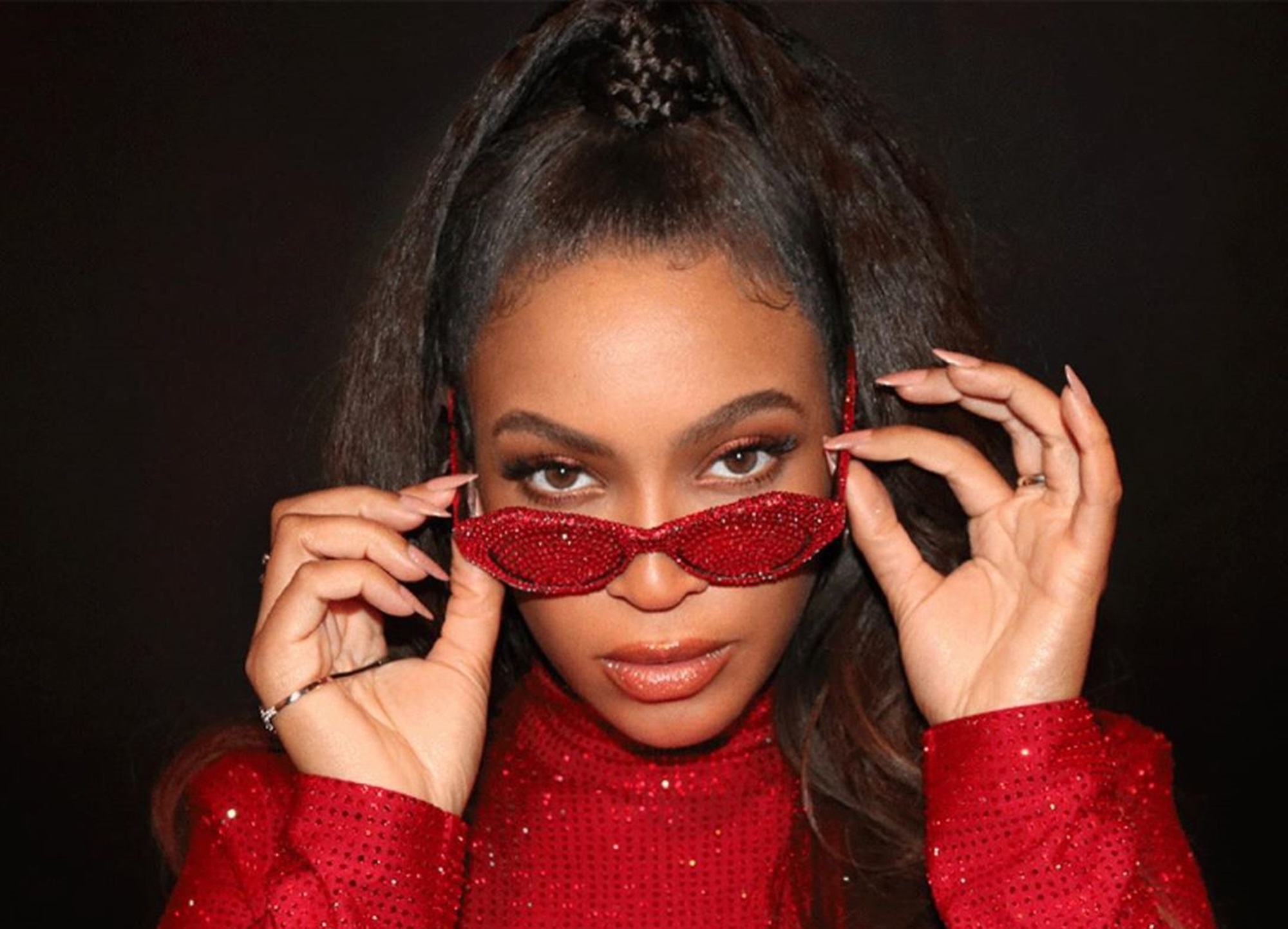 A “contest” of physical beauty, which relied on precise measures of facial features to determine a person’s attractiveness, seems to indicate that Beyonce is the number two most beautiful woman in the world, and she has taken to social media to show off her killer curves in a tight red dress to show the world how great she looks.

The number one spot went to Bella Hadid instead, in an announcement that has generated a lot of controversies — which many seemed to expect to begin with.

This was all determined through the use of Golden Ratio measurements, which has been a controversial topic in some circles.

However, to pretty much nobody’s surprise, most of Beyonce’s fans seem to at least be happy that she is close to being the most beautiful woman in the world.

Meanwhile, some have argued whether Hadid deserved the “title” or not, but it is not like anyone can change the results produced by the equation in the first place.

Science is science — though some have argued about the specific scientific merits of what was being done here. Ariana Grande was also on the list in the fourth place, preceded by Amber Heard in the third.

The list has sparked a lot of discussions so far, and it has been a controversial topic for many fans of the various celebrities that have been named.

This was pretty much expected right from the start, though, and it likely came as no surprise to anyone.

Beyonce and the others have not commented on the announcement so far, though they might try to keep some distance from that in general.

One commenter replied: “Mom!!! Christmas came early 🔥🔥Both these ladies are obviously beautiful (queen bee for the win) but If we’re going to pick who’s most beautiful/handsome, why aren’t these “scientists” going out to Africa, or the Amazon, or Lebanon & Venezuela… go off the grid to rural areas where people aren’t tainted by westernized standards of beauty… or we can only pick from famous people to define beauty from (assuming) old wrinkly white guys perspectives.🤷🏽‍♀️”

This second follower added: “Beyoncé said second to WHO. Lupita is naturally beautiful… maybe I’m biased because I’m dark skin but dark skin women are beautiful, we don’t need a ton of makeup due to our melanin because our skin is kissed from God…”

A fourth comment read: “Giving us symmetry in that 2nd slide! 💕You said, “second place where?” 😍 yessss mama. This half up half down hair is AMAZING okay? Showing the gals how ombré is done. We don’t deserve you.😭💖😭💖😭💖”

This observer chimed in: “Lol the lies 😂😂 I like Beyoncé but the clout she gets when she not even that good just blows me ik middle-classic girls who look better shid even Keri Hilson look better Beyoncé is beautiful b, t it’s so many girls in the world who deserve recognition ik this poll was out of her control tho but yeah ..”

Queen Bey is in a league of her own no matter what. 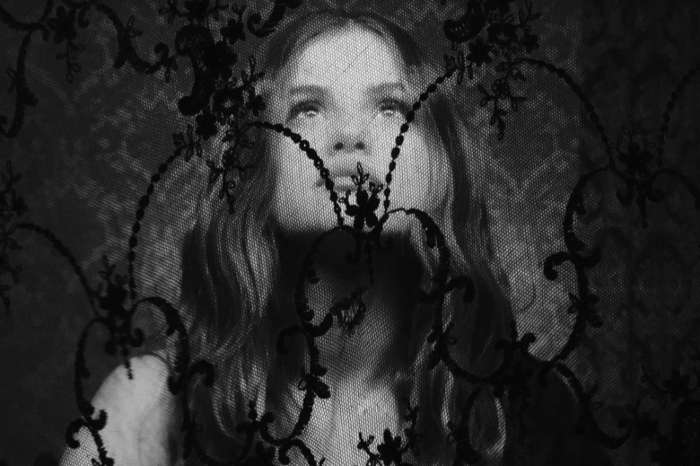