Beyonce Looks Stunning In A Glittery Red Dress While Celebrating Her Mother-In-Law’s Birthday! 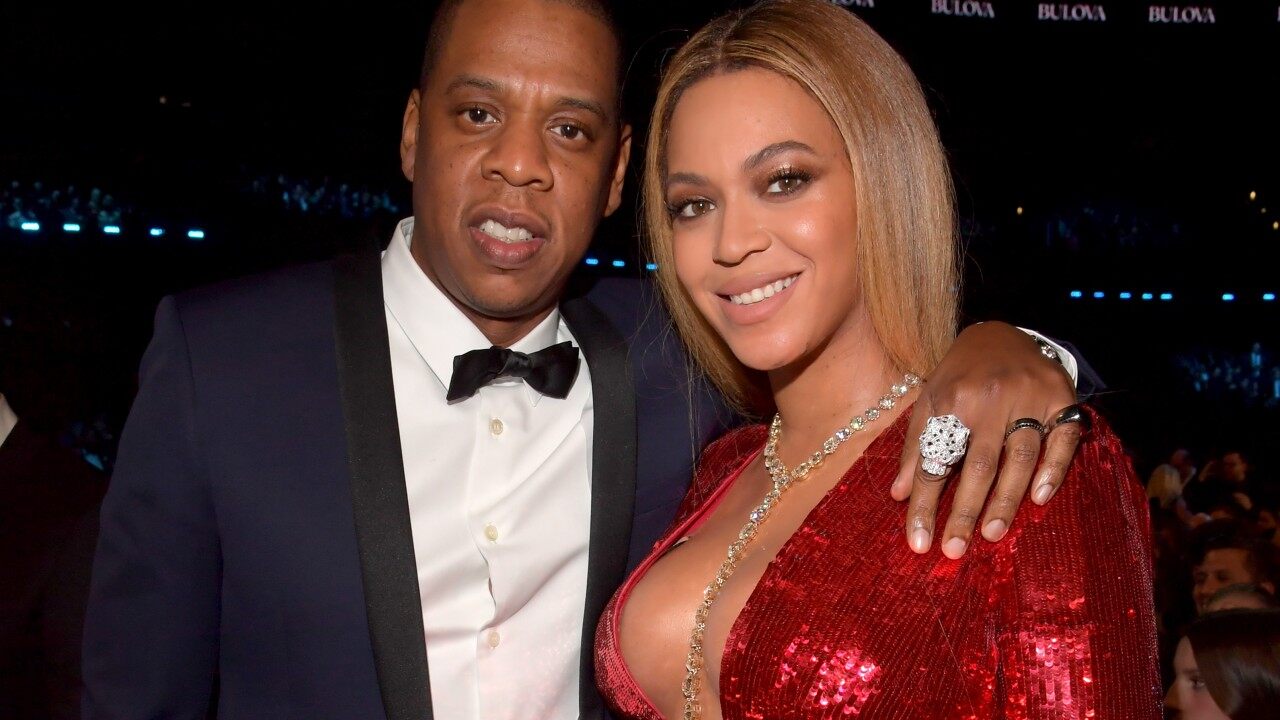 Beyonce looked stunning while in attendance at her husband Jay Z’s mother’s birthday party! The performer looked absolutely beautiful in a glittery red dress while celebrating her mother in law, Gloria Carter.

The bash took place over the weekend and it seems like it was just as ‘spectacular’ as that dress!

In addition to Bey and her husband, the party was also attended by other family members, including her mother, Tina Knowles as well as her cousin, Angie Beyonce.

The impressive dress that just made the singer look magical had long sleeves with a high neck and was sparkly all over!

The public was able to see the number thanks to Tina, who took to social media to share a picture featuring Beyonce and the rest of the family.

In the caption, she wrote: ‘Loved hanging with these two beauties tonight @angiebeyince and @beyonce we partied hard at Ms. Gloria Carter’s spectacular birthday party in NYC. Happy Birthday Gloria we love you ❤️ 🎂🎂❤️.’

Speaking of birthday bashes, Beyonce had another one in the family not too long ago and she managed to impress just as much as this time around!

As you may be aware, her and her rapper husband’s oldest child, Blue Ivy celebrated her seventh birthday back in January.

Months may have passed but people are yet to forget Beyonce’s ensemble!

The same thing can be said about Blue Ivy! The girl wore a pink jumpsuit and accessorized with a super pretty headpiece.

Her party’s theme was rose gold so her outfit went perfectly!

Even better fitted for the theme, she did an outfit change at some point, re-emerging in a gold sequined ensemble!