Beyoncé, Kelly Rowland, And Michelle Williams Killed It At The Wearable Art Gala, But Blue Ivy Stole The Show — Photos Have Destiny’s Child Fans Debating Who Won The Night 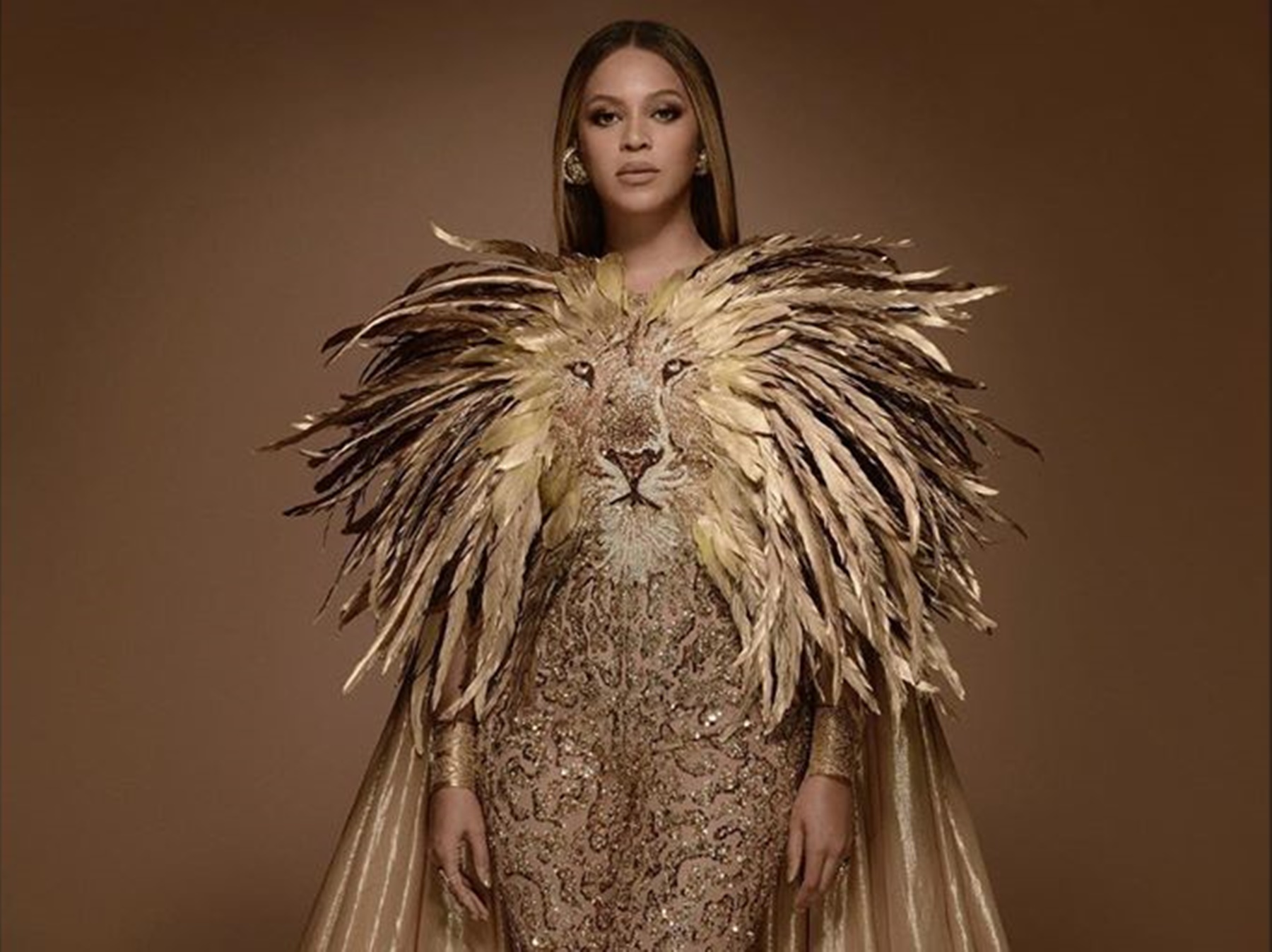 The event took place at The Barker Hangar at the Santa Monica Airport in Sana Monica, California and as always it was hosted by Tina Knowles-Lawson and her husband, Richard Lawson.

The theme of this year’s gala was “A Journey to the Pride Lands” inspired by Disney’s upcoming remake of The Lion King, which stars Beyoncé.

The pop superstar shared a few pictures and videos from the event that showed Blue in a cute outfit. As for Jay-Z’s wife outfit, she looked like a lioness.

Kelly rocked a fascinating creation with gold paint on her face. As for Michelle, she turned heads in a stunning black tulle ballgown.

One fan replied: “Look at my niece, yall! Michelle……I’m having a hard time breathing……could you please remove your foot from my neck??! Thanks so much 😍😍🔥🔥🔥🔥So beautiful and glamorous like her mama! Black people putting on a black art inspired gala to raise money for black people…BLACK EXCELLENCE. We were up all night waiting. Thank you. Going to bed now. 🙃”

Another follower claimed: “I don’t see the big deal I still think Michell looks better… but y’all over hype Beyoncé so. The Cocoa butter and magical version of the met gala🤩😍 anyway where Beyoncè?”

This fan praised Michelle’s amazing look: “Michelle looks so beautiful 💜💜💜 , So I’m just saying sis, 🤔 why have you just been out here just continuously slaying the people like this!??? ♥️♥️♥️♥️♥️ Just gorgeous.”

This Instagram user said: “Michelle is pulling out them coins these days! Michelle has been slaying lately!! Whatever team she is working with, keep them, sis! 🔥😍”

In an interview with the LA Times, Tina said this about the event: “Wearable art has to be over-the-top. It can’t just be a dress with a little necklace. You’ve gotta really go there with it! Everyone has some creativity even if they’re a banker. This event takes people out of their usual comfort zones, and they really go all out.”

She added: “Our mission is to try to give young people the chance to think beyond the edge of their ZIP Code. I try to think of everything that I didn’t get to do when I was younger, like traveling or going to a fine dinner.”

Those ladies know how to impress. 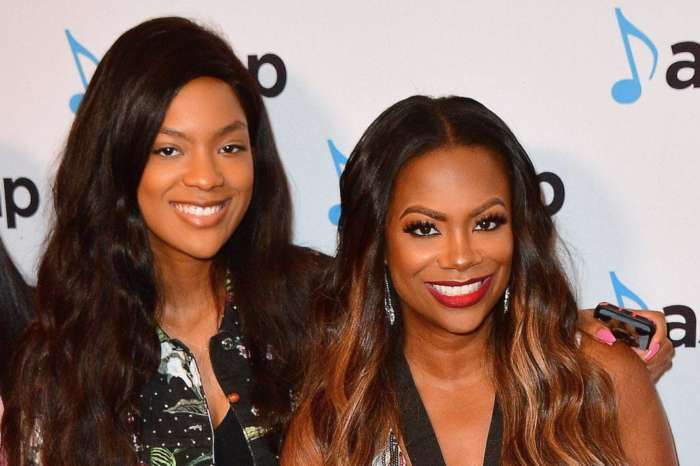