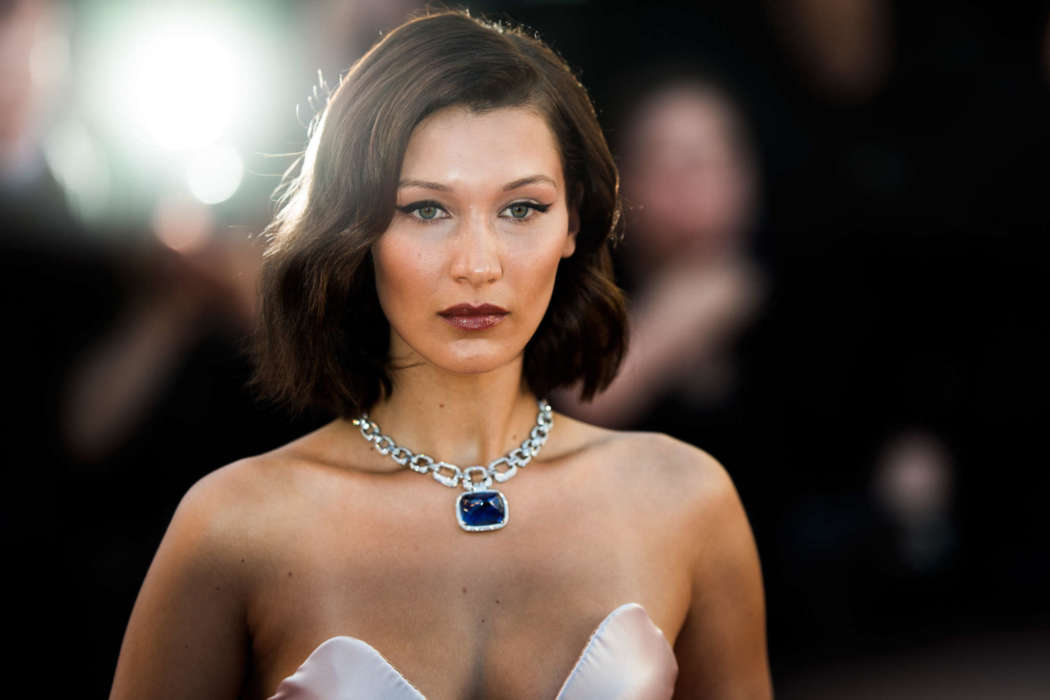 Every celebrity has their own way of contributing to the greater good, including the Keeping Up With The Kardashians star, Kylie Jenner, who recently took to her Instagram to urge her fans and followers to self-quarantine and practice social-distancing after Jerome Adams, the Surgeon General of the United States, called on her to do so.

With that said, not everybody out there is thrilled with the idea of holing up in their homes, including Evangeline Lilly, who recently said she felt as if the government was overstepping its boundaries by suggesting people stay at home.

Bella Hadid apparently doesn’t agree with that position, because she urged her followers to do the same. Page Six reported on a post from the fashion model in which she urged followers to practice self-distancing, picking up where her friend, Kylie, left off.

The 23-year-old used her massive Instagram platform to post a picture of herself topless while holding a burrito and telling fans to stay at home. The runway model said it was important for everyone to self-quarantine, not only for themselves but for those they love.

Me and my burrito telling you to stay inside! not only for the sake of just yourself but also for literally the entire world and all of the people that you love ..❤️ Its crazy because all we have to do is work together to slow down this virus and people are still having trouble understanding that.. don’t be selfish! meditate ! hang out with your dog/cat/fish! they are probably super excited to have your attention for 24 hours out of the day..!! learn how to knit ! tie die some socks ! write a poem to your mom ! I guess tiktok if that’s what you’re into ! find out your rising sign ! then learn about it ! and become ! a better person! anyways … last thing …not new news but… wash those damn hands people! to the people who are still working and the ones who can’t … I love you and i am thinking about you !..❤️

Hadid went on to add that she thought it was crazy that some people weren’t heeding the warning, and are choosing to hang out with friends anyway. She added that a person should spend more time with pets.

Me, switching up my looks in the morning for a nice day of self quarantining on the couch cc: @voguekorea @luigiandiango @georgisandev @hyunji_nam

Additionally, Bella shared another post in which she said she was changing up her outfit in the morning for a “nice day of self-quarantining on the couch.” As it was noted above, the Surgeon General called on social media influencers to tell fans to stay at home.

Jerome Adams, during his appearence on Good Morning America, commented on the phenomena where children and teenagers often don’t want to listen to their parents or other authority figures.

Adams joked that he has his own kids, and they don’t want to listen to him, not unlike other parents who complain of the same phenomena. Either way, it ended up working, because the following day, Jenner did exactly what he asked. 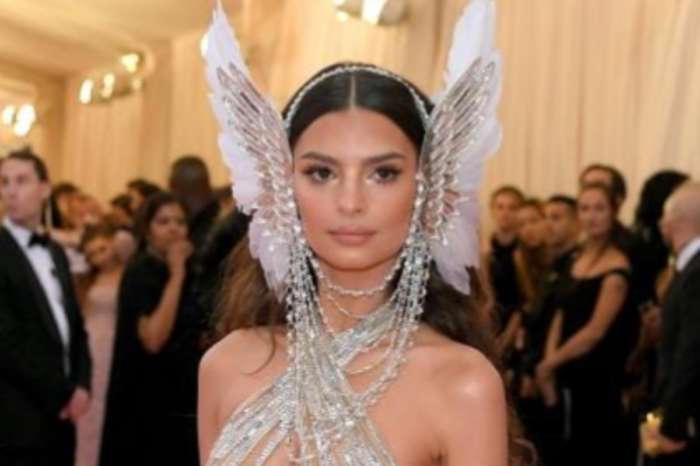