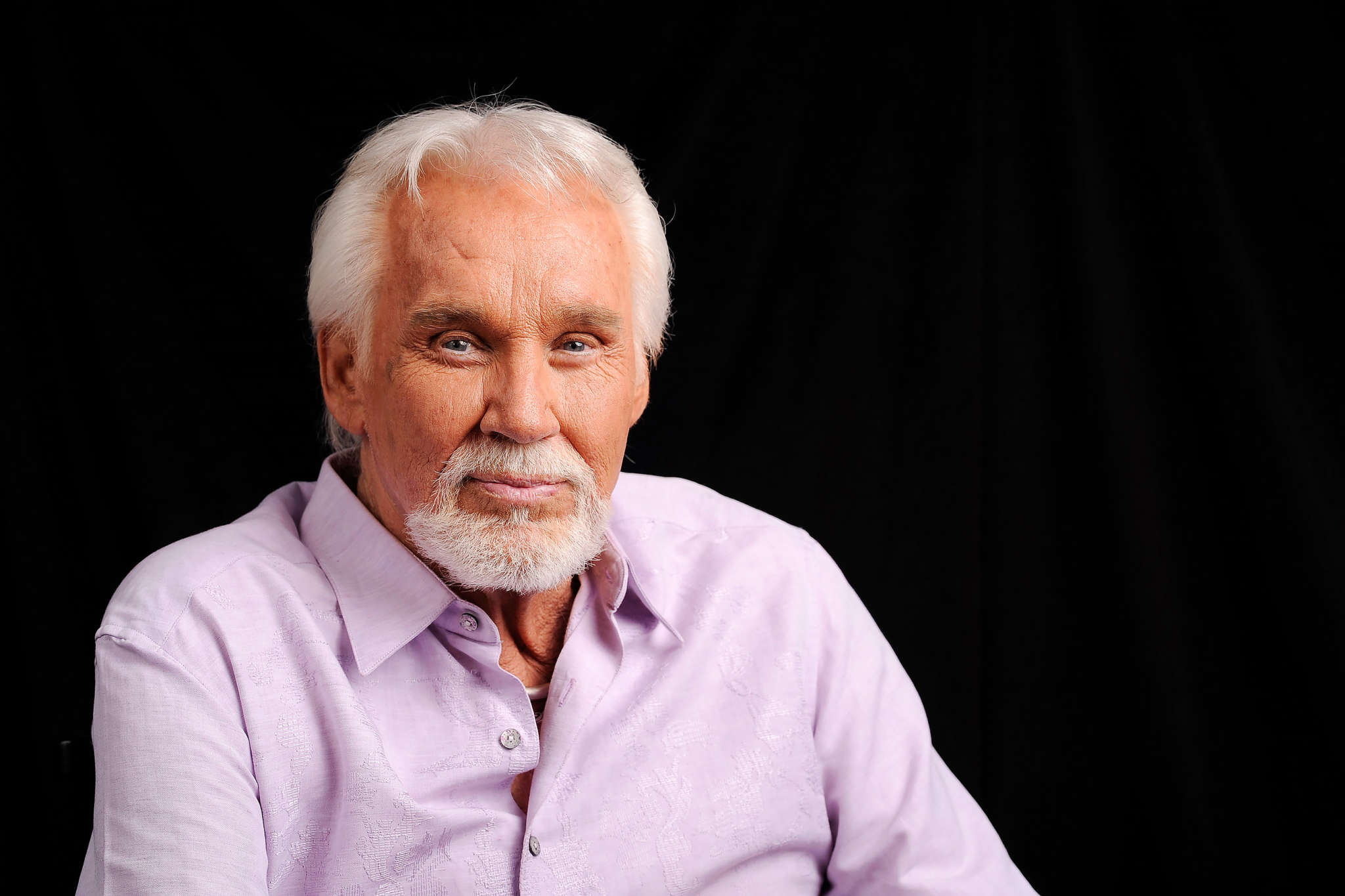 The legendary Kenny Rogers has passed away at the age of 81 and now, celebs are paying tribute to him on social media, including LeAnn Rimes, and Blake Shelton. The stars had only great things to say about Kenny, calling the country singer a ‘legend’ but also someone who was ‘very kind.’

Judging by the sadness the news of his passing brought a lot of fellow country singers, it’s safe to say that his legacy had a huge impact on them and their own careers.

It looks like Kenny died of natural causes, aged 81 but his passing still felt like a huge tragedy to many.

Blake took to his platform of choice, Twitter, to write: ‘I can’t express the impact Kenny Rogers the artist and the man has had on me. He was always really kind and fun to be around. Rest In Peace Gambler…’

LeAnn also tweeted: ‘We will miss you @_KennyRogers You are and forever will be quite the legend. #thegambler #ripkennyrogers.’

One of Kenny’s friends, and fellow country music superstar, Travis posted two black and white pics of them two posing together on Twitter.

Alongside the throwback snaps, he wrote: ‘I’m very sad to learn @KennyRogers has passed away. He was a friend who helped me in so many ways since early on. He was always so funny, kind and full of advice. Kenny’s legacy of amazing music will live on forever. My deepest condolences to Wanda and family. #RIPKennyRogers’

Another star who paid tribute to Kenny was none other than Jake Owen who had only positive things to say about his inspiration.

‘I woke up the news of @_KennyRogers passing. It is not about #1s. It is about the legacy that you leave behind and he was a great man. He changed Country Music and he had a voice like no other. Thank you Kenny. Thank you,’ he tweeted. 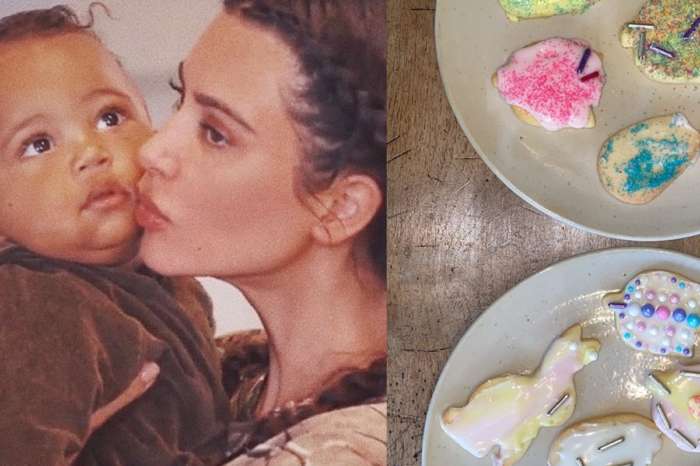