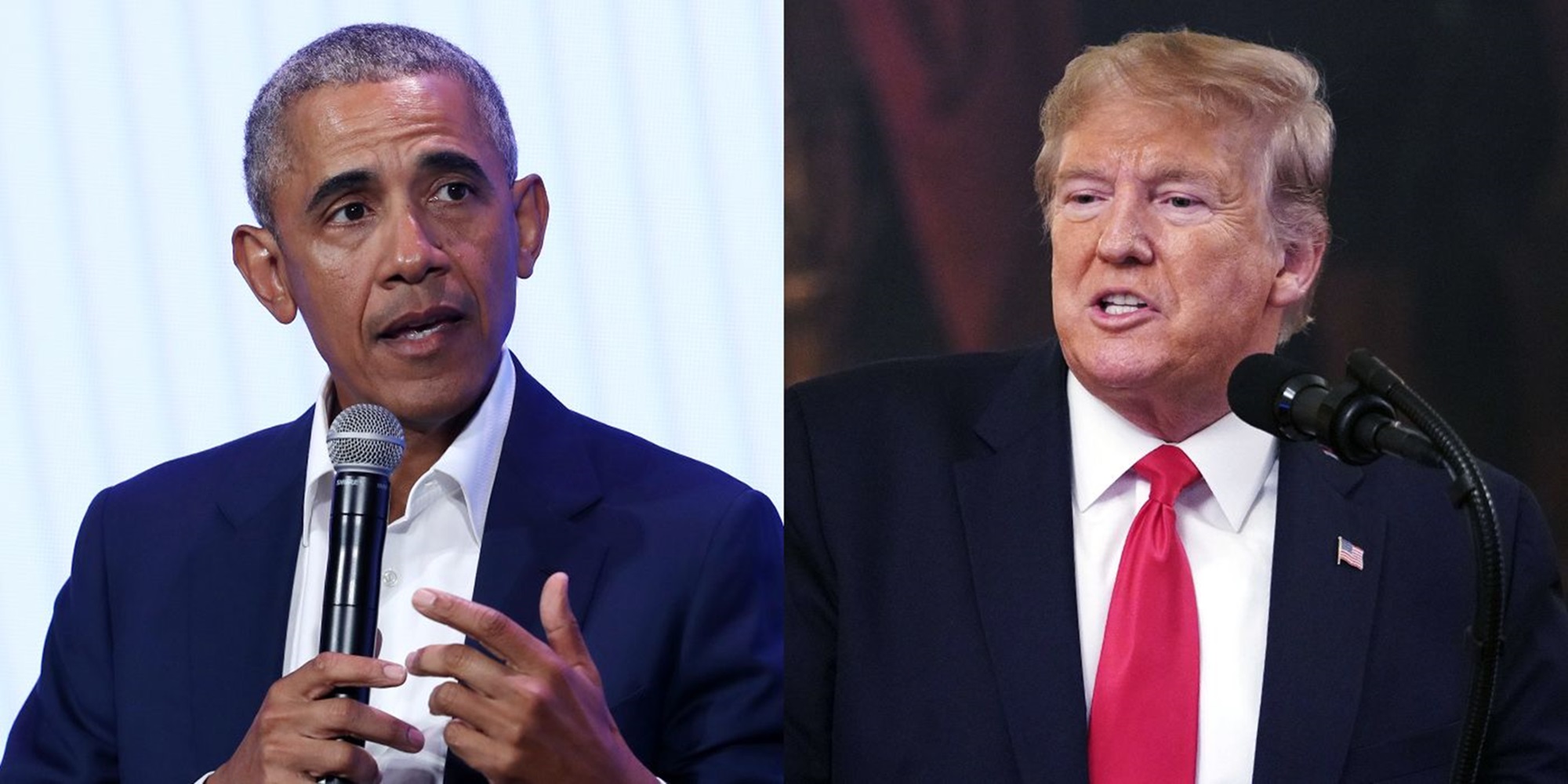 While former President Barack Obama has tried to distance himself from making comments on current President Donald Trump, he has taken the occasional opportunity to take jabs at Trump, and he has made his disapproval of the current administration more than evident.

Obama recently made a statement that many saw as another direct punch at Trump, although the former reality TV star was not mentioned by name.

According to Obama, he has always tried his best to surround himself with different opinions and sources of information when making any decisions for the country.

He added that he saw watching TV and reading social media as harmful towards that end, which many saw as a statement aimed at none other than Trump.

Michelle Obama’s husband explained: “The other thing that is helpful is not watching TV or reading social media.”

The Democratic politician went on to say: “I won’t say we enforced perfectly the ‘no-jerk rule,’ but its a pretty good rule. I won’t say who violated that rule. I’m proud of the fact we didn’t have indictments. I’ve said that before, but that is pretty rare in the modern-day.”

It is no secret that the President is quite fond of posting on Twitter regularly, and he has also made various statements based on information from the news, which has drawn a lot of criticism towards him over the years.

Obama also said that working as a President was a challenging job due to the gravity of some of the decisions he had to make regularly, such as the one to take down Osama bin Laden, or the various bailout decisions he has had to make through his career.

Obama explained that a good President must be able to make those decisions while looking at the big picture, ignoring their sentiments and feelings on the matter. It is no secret that Trump’s attitude has been very different from that.

President Trump, who is always on Twitter, recently went after Obama’s book deal by saying: “They want to investigate, they want to go fishing, and I watched Bob Mueller, and they have nothing. It’s a disgrace. We want to find out what happened to the last Democrat president. Let’s look into Obama the way they’ve looked into me. From day one, they’ve looked into everything we’ve done.”

Obama and Trump will probably keep going after each other in the upcoming months. 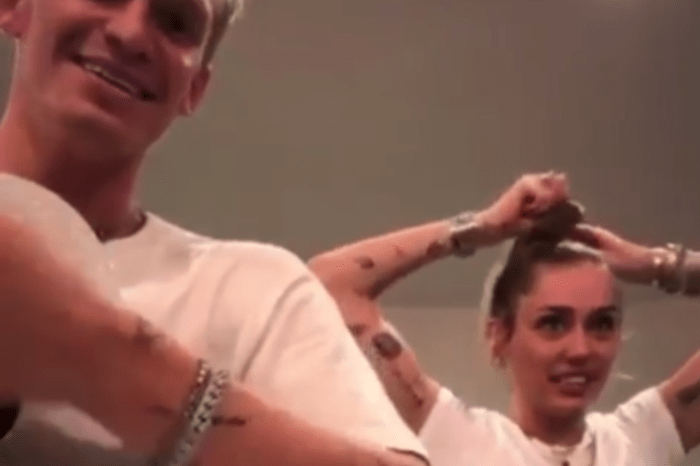