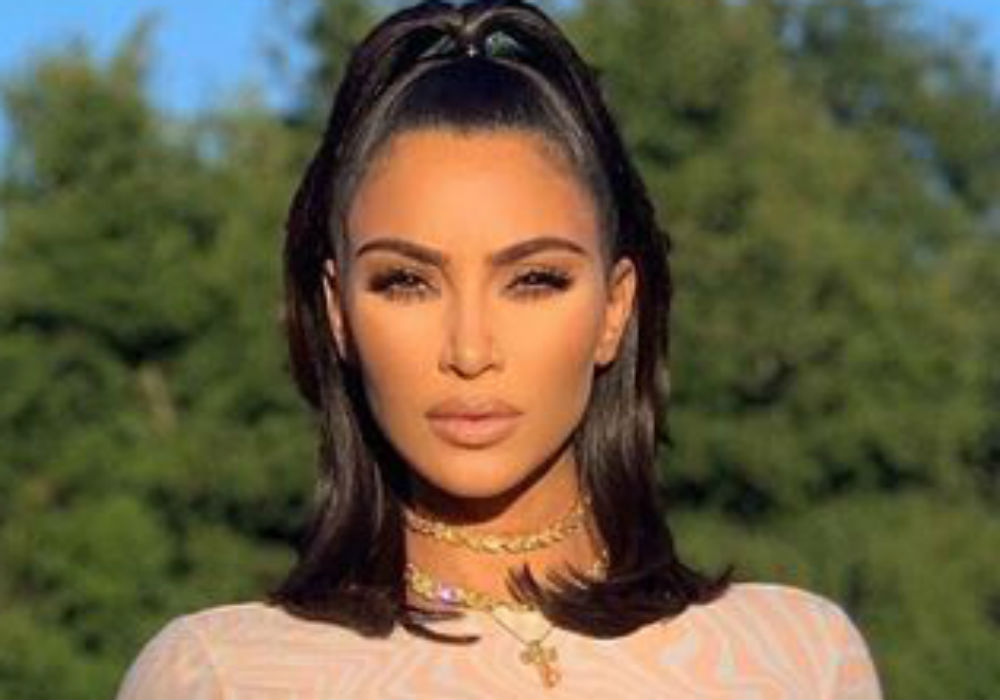 Keeping Up With the Kardashians star Kim Kardashian West is continuing her quest for prison and criminal justice reform by urging the Governor of Oklahoma, Kevin Stitt, to grant the clemency request of Oklahoma death row inmate Julius Jones, who was convicted of murder in 1999. Kardashian tweeted her support earlier this week, telling fans that she believes in his innocence.

In 2002, a jury convicted Jones – who was an honor student on scholarship at the University of Oklahoma – of murder in the 1999 shooting death of 45-year-old Paul Howell, who was killed in the driveway of his parents’ Edmond, Oklahoma home. But, in his clemency petition that he filed with the Oklahoma Pardon and Parole Board on Tuesday, October 15th, Jones claims that a racist juror negatively affected the outcome of his trial.

Yesterday Oklahoma death-row prisoner #JuliusJones asked the Pardon & Parole Board for clemency. Please help by asking the Board and @GovStitt to give careful and thoughtful consideration to his petition. @justice4julius Learn more at https://t.co/Q5IzUCghZu

Kardashian not only tweeted her support for Jones after the clemency petition filing, but she also shared a link to the Justice For Julius website that details what went wrong in his case. The site shows that Jones’ co-defendant fit the description of the shooter given by an eyewitness, but Jones didn’t.

“’In a case riddled with odious racial discrimination — including a police officer’s use of a racial slur during Mr. Jones’ arrest and the State’s removal of all prospective black jurors except one — evidence shows that a juror used the n-word before jury deliberations at the sentencing phase,” reads the website.

Kardashian also pointed her Twitter followers to the ABC docuseries The Last Defense – produced by How To Get Away With Murder star Viola Davis – that features Jones’ case. The mom of four wrote that she believes in Jones’ innocence and his wrongful conviction needs to be corrected.

After the US Supreme Court rejected Jones’ appeal, his lawyers submitted a clemency request to the governor asking him to commute his death sentence to time served so he can be released.

I noticed lots of people are asking what they can do to help in the Julius Jones case. You can send letters to the Pardon & Parole Board, and the Governor.

Kardashian also shared the addresses of the Oklahoma Pardon & Parole Board, as well as Governor Stitt, so her fans could send a letter of support, after numerous Twitter followers asked what they could do to help.

Kim Kardashian West is currently studying to become a lawyer and is in the middle of a four-year apprenticeship with a San Francisco law firm. She is expected to take the California bar exam in 2022. 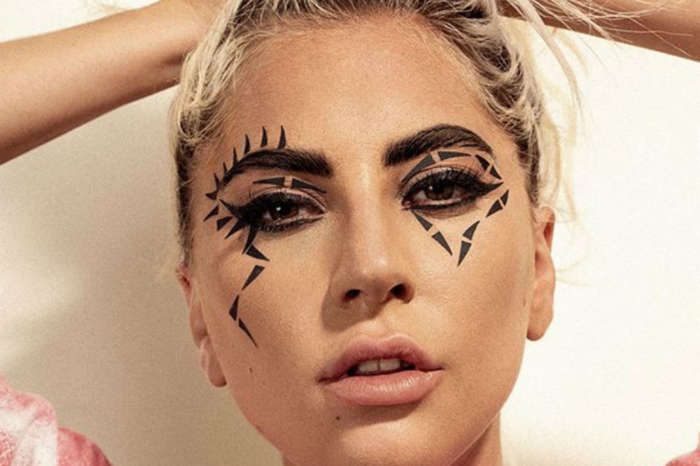