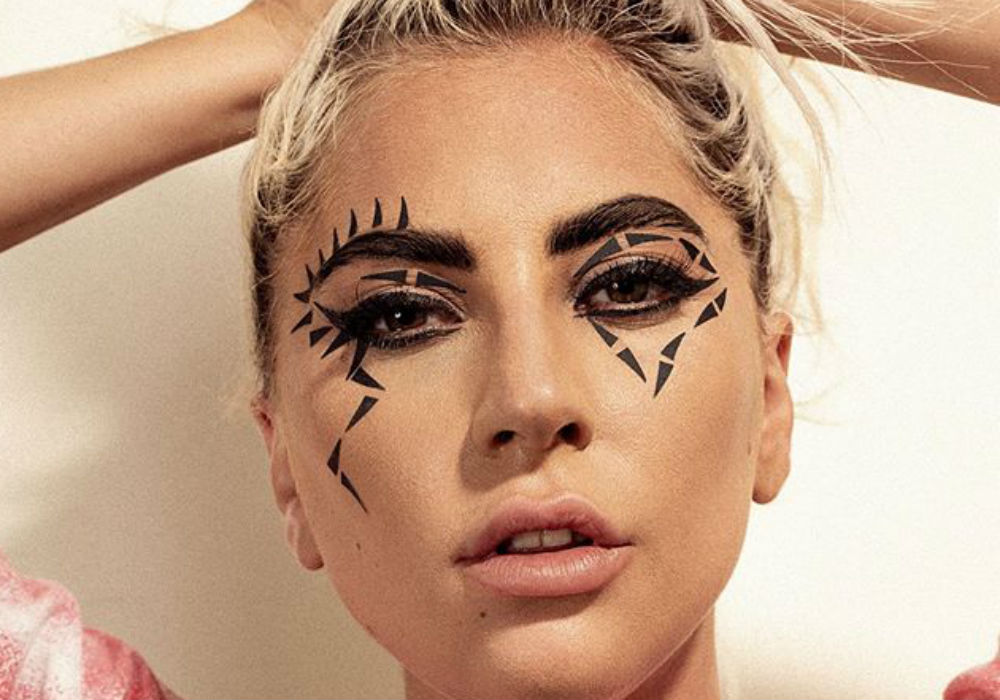 Lady Gaga is currently in residence in Las Vegas for her Enigma show that features all of her biggest hits. But during her latest performance, the singer ended up falling off the stage after she invited a fan to dance with her.

According to CNN, Gaga invited a fan named Jack on to the stage at the Park Theater at MGM Las Vegas, but when he picked her up, Jack lost his balance and the two tumbled into the crowd. Security guards immediately rushed to help the Born This Way singer, who quickly got back on her feet.

“Everything’s OK,” said Lady Gaga. “The only thing that’s not OK is we need some stairs for the damn stage so I can get back up.”

The singer also made sure Jack was OK – who was obviously upset about the incident – and she gave him a hug before asking him to promise her that he would forgive himself for what happened. At that moment, she began singing Million Reasons with Jack next to her.

“I think It’s amazing,” Gaga told the crowd. “We f***ing love each other so much we fell off the damn stage. You know what we did? We fell into each other’s arms. We’re like Jack and Rose from Titanic. I suppose we should have some tea after that.”

Numerous fans got the incident on video, and the clips are quickly making their way around the internet. After the show, Lady Gaga posted three pics of her “post show routine” that featured a five to ten minute ice bath, a hot bat for 20 minutes, then a “compression suit packed with ice packs for 20.”

The singer has been having a lot of fun on Twitter lately as she recently joked that she would be calling her next album “Adele” after the news broke that the British singer is releasing new music. She also had fans losing their minds when she asked “What’s fortnight?”

In addition to Enigma, Lady Gaga also performs a second show at the Park MGM titled Jazz & Piano. She has shows scheduled through the end of 2019, and she will be returning with both Enigma and Jazz & Piano in April and May 2020. 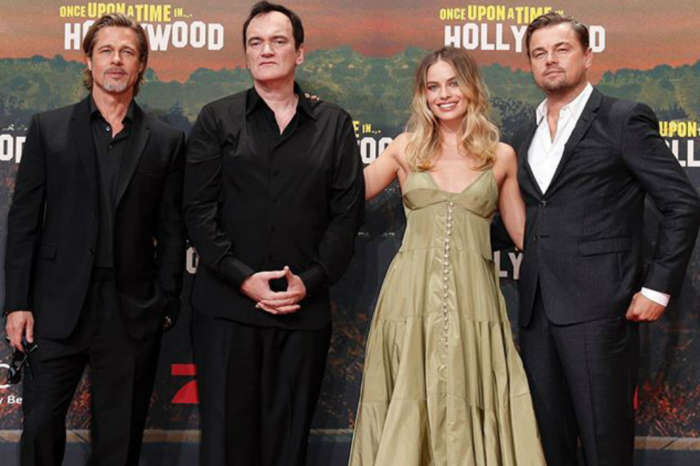