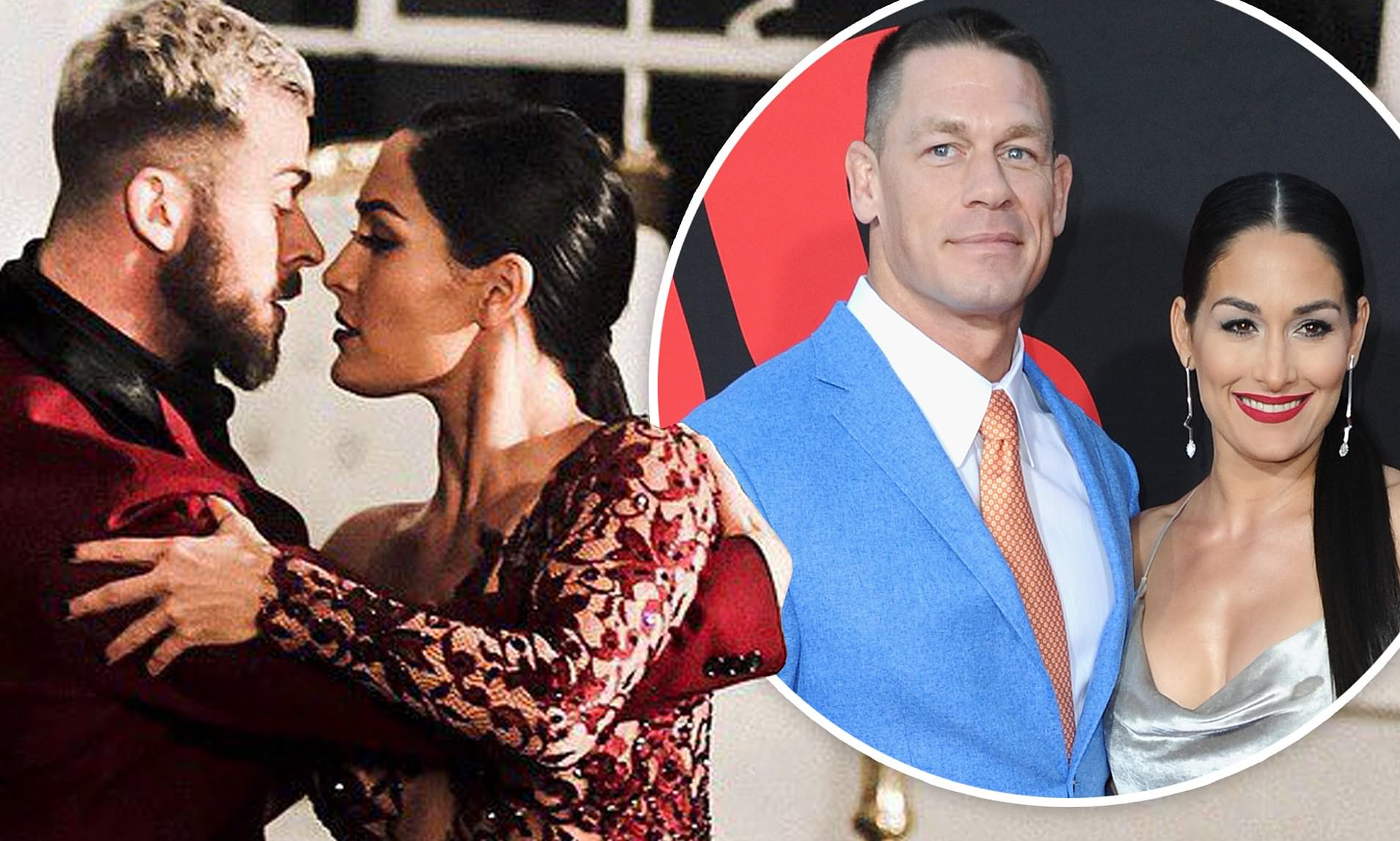 Nikki Bella made it clear that she and John Cena will always be linked despite no longer being together. That being said, she was excited that he reached out after she and her twin sister, Brie, gave birth.

But what about her fiancé, Artem Chigvintsev? How did he feel about Nikki’s ex contacting her about their baby boy?

Nikki and John have not been a romantic pair since 2018 but, as it seems, they still keep in touch and Artem has nothing against it!

Yesterday, during an interview for Page Six, Nikki dished that the Dancing with the Stars celeb, who is also her baby daddy and fiancé, is ‘so secure’ in their relationship, that he wasn’t bothered in the slightest by the fact that her former boyfriend of 6 years contacted her!

KUWK: Kylie Jenner Gets Told Off By Daughter Stormi For Not Being Quiet During Frozen 2 Viewing – ‘I Was In Shock!’ »

She gushed: ‘That’s what I love about Artem. He is just so comfortable in his own skin, and in our relationship. He is so secure – which he should be – that we could be friends with exes and it does not bother us.’

Nikki went on to also clarify that John sent the congratulatory text in a group chat that also included her twin sister, Brie, since they gave birth only 22 hours apart!

Mandy Moore And Wilmer Valderrama – The Friendly Exes Ran Into Each Other And Were Actually Excited To Meet! »

‘He congratulated us about the babies, but that was group text, not individual to me. I haven’t talked to John in a conversation in a long time, well over a year,’ she went on to add.

Brie then said that ‘I think, too, because he was so close with our family and when we have big milestones, like when the book came out and having the babies, he’ll put us on a group text to send congratulations.’

As fans remember, John and Nikki ended things only a month before their previously scheduled wedding due to the fact that she wanted to have kids while he didn’t. 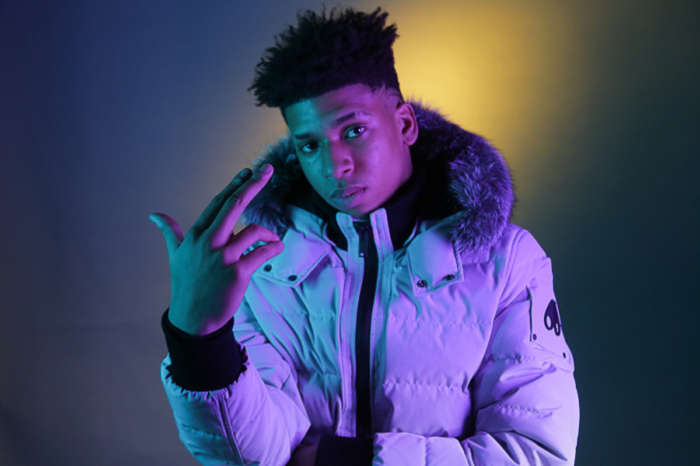