The singer is once again sharing her thoughts and feelings with her many followers. After previously tweeting about feeling empty, Ariana Grande took to social media once again, this time to share a Jim Carrey quote about depression that seemingly resonated with her.

It reads: ‘Depression is your body saying, 'I do not want to be this character anymore. I do not want to hold up this avatar that you have created in the world. It's too much for me.’ You should think of the word 'depressed' as 'deep rest.'  Your body just needs to be depressed. It needs deep rest from the character you have been trying to play.’

Expressing how much she admires the actor, Ariana also wrote: ‘The whole LOML (love of my life) forever’ alongside that message.

And that was not all! She also shared a pic of Carrey, and in the caption, she revealed she'd been a fan for a long time!

After all, her first AIM username was apparently, ‘jimcarreyfan42’ in fourth grade! 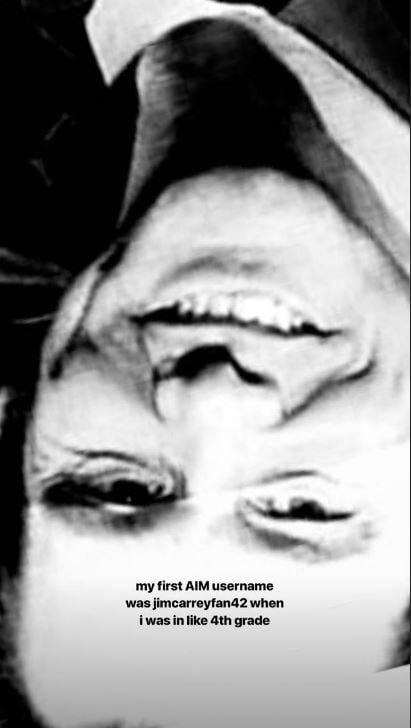 The admittedly wonderful quote about depression was posted a couple of days after Ariana also opened up about how terrible performing can be for her.

When one fan suggested music is like therapy for Grande, she replied that ‘Making it is healing. Performing is like reliving it all over again and it's hell. It's hard and I am trying and my soul's confused and tired and i love u. Having a routine's good for ptsd. been readin bout it. i'd be sad without the shows too. imma be ok. might change the set list a lil.’

Another tweet read that ‘I just feel empty and i wanna have more to say / better energy to give to u and rn i don’t have anything. love u. 🖤💻,’ and that got her fans more worried, even suggesting that she can cancel the rest of her tour if she needs to.