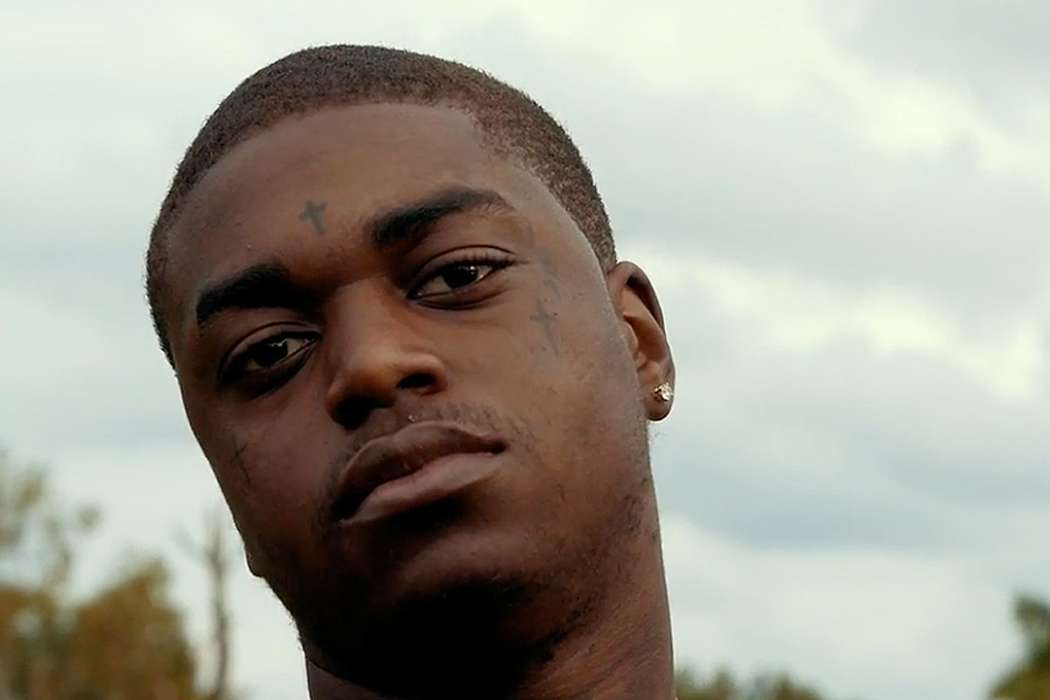 According to a report from Complex.com, amid his arrest and other inappropriate comments toward Lauren London following the death of her boyfriend and father of her child, Kodak Black didn’t shy away from taking a moment to troll a girl on social media.

In fact, when his supposed ex-girlfriend tweeted out an insinuation which suggests that all men are cheaters, Kodak Black had a curt, albeit, funny response. On Thursday, CaliParadise tweeted that the day Jay-Z cheated on Beyonce Knowles was the same day that she realized, “that it ain’t me, it’s these n***as.”

In response, the rapper called her out and said, “Naw, it’s you.” His ex-girlfriend wrote that it’s been two whole years and Kodak Black is still “hurt.” Reported by Hip-Hop Vibe, in 2017, Kodak’s fans believed that he should’ve been with 1CaliParadise.

However, later on, the rapper claimed he had to break it off because she cheated on him, rather than the other way around. Cali, in response, claimed Kodak was actually the one who cheated, and not only was he guilty of infidelity, but he did it more than once.

Despite the fact this incident is less aggressive, Kodak’s behavior has been rather strange lately. As it was noted above, Kodak made inappropriate comments toward Lauren London after her man, Nipsey Hussle was shot in killed in Los Angeles.

Nipsey Hussle was taken to the hospital where he later died due to gunshot wounds to his head and torso. The rapper had just released his major label debut which was up for a Grammy award. Ever since Nipsey died, there has been an outpouring of support for him, due, mostly, to his contributions to disenfranchised communities.

Kodak Black took the opportunity to insinuate that he would take Nipsey’s place because Lauren London is attractive. The backlash was fierce and swift.

To address the criticism during an Instagram Live session, the rapper didn’t appear to understand how his comments were disrespectful. Kodak suggested that he couldn’t have really “offended” Lauren because it wasn’t disrespectful, despite the fact the father of her child had just died tragically. 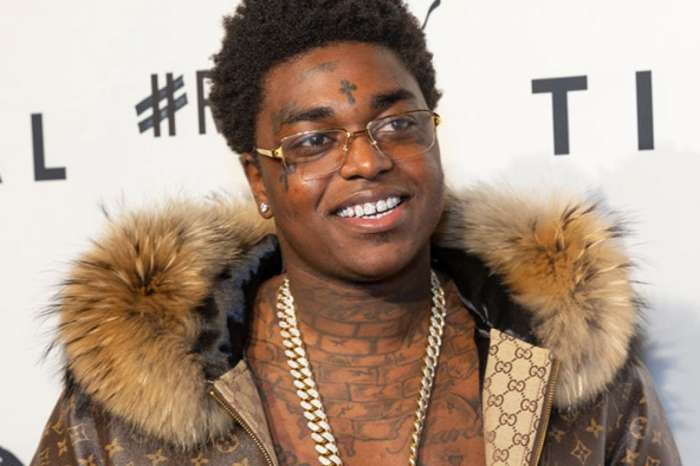 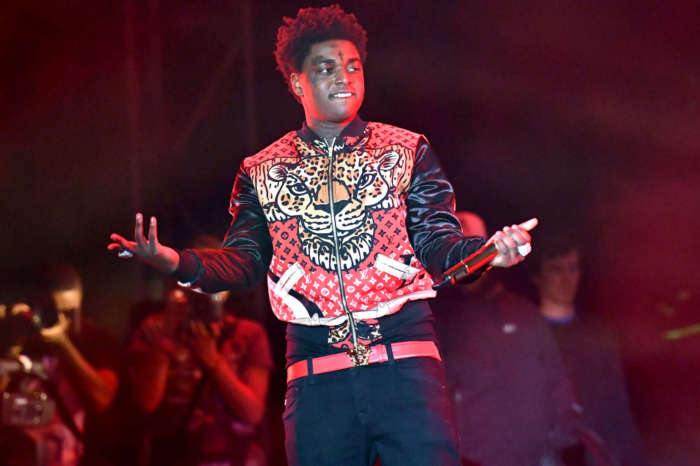 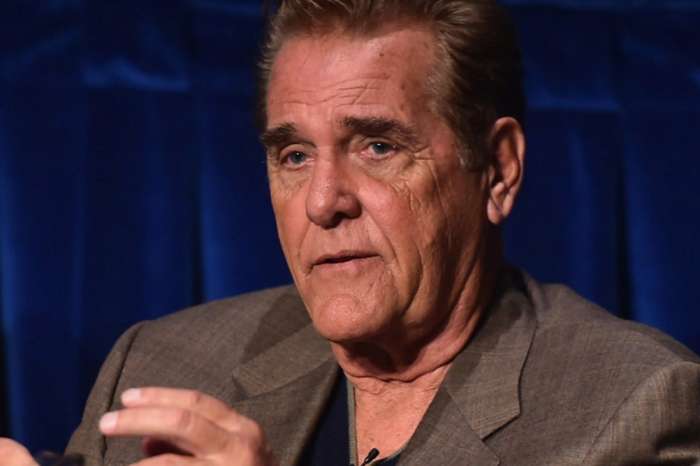