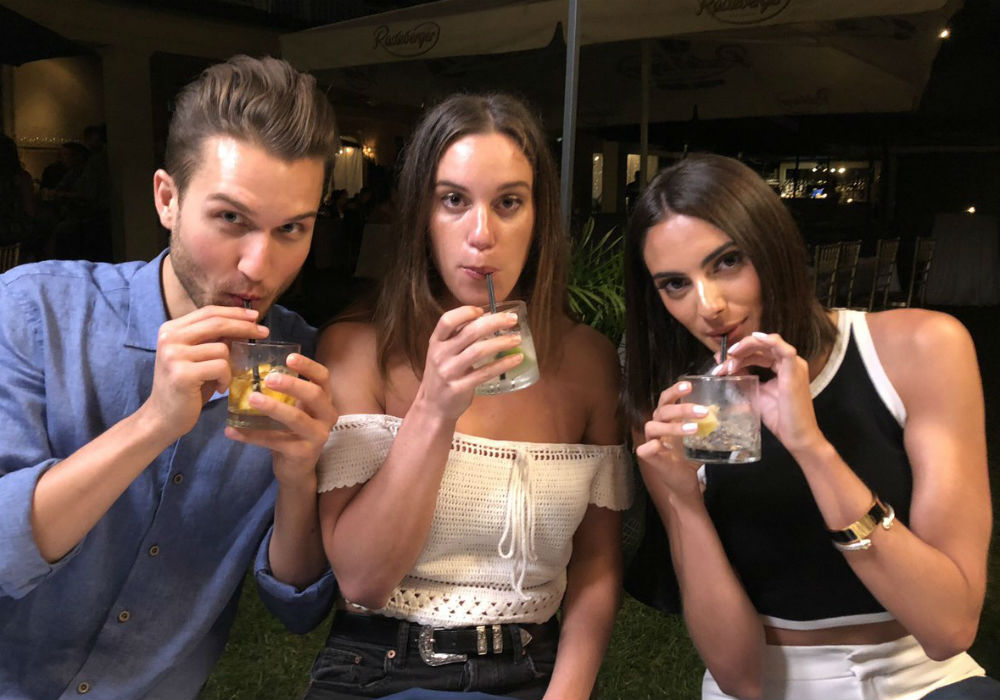 Summer House star Jordan Verroi has been telling some wild tales during Season 3, including a story about making out with three girls in one night and a detailed description of how he lost his virginity. His stories are getting so outrageous, that his roommates are starting to wonder if he is being truthful. But, co-star Hannah Berner says that Verroi is just “working on who he is as a person.”

Berner knew Verroi before they moved into the Summer House and they also work together; so, she thinks she knows him better than the rest of the cast.

“I’ve always had his back because he really is an amazing person; he’s really a kind, kind soul,” Berner told The Daily Dish podcast. “He would never hurt a fly.”

WOW if hitting 20,000 followers feels like @beingbernz & @nickcannon throwing 1’s 💵 on me I can’t wait to see what 50,000 feels like! A HUGE thank you to everyone for supporting me through my journey of growing into the man I am today… and maybe for putting up with WAY too many modeling pics 🤷🏽‍♂️🙈💯🙌🏼

Berner explained that Verroi is from the South and he grew up in a super-religious, military family. But, now that he has moved to New York City, she believes he is dealing with identity questions and is not going about it in the best way. However, she still has hope for him.

Verroi didn’t make the best impression on his roommates when he made out with Danielle Olivera, and then said that he regretted the hookup and was more interested in Paige DeSorbo. But, Berner says that Verroi didn’t mean the hurtful things he said about Olivera while she was out of town, and he doesn’t go around talking bad about her.

Berner says Verroi apologized for his comment about Olivera being a rental car. And, she believes he is one of those people who wants everyone to like him, and most of the time it’s hard for him to be himself.

As for that outrageous story about losing his virginity, Verroi told the tale during a drunken bus ride to a local vineyard. He explained that it was during his freshman year in college, and they had bunk beds with a futon underneath.

It’s all smooth sailing from here…right you guys?! 😂🤷🏽‍♂️ ⛵️ You didn’t get to see us winning the 2018 Rosè Classic but I promise we weren’t too nauti 🏴‍☠️

After he lost his virginity, Verroi explained the aftermath. He claimed that an oral sex session didn’t go as planned, and the person he was with went into “unchartered” territory, which made him panic. He says he didn’t know what to do and had a “knee jerk reaction.”

Verroi says he ended up kicking the girl off of the top bunk and broke her nose.

During a confessional, the ladies weren’t buying the story, saying that they’ve seen that movie before, and it’s called The 40-Year-Old Virgin. 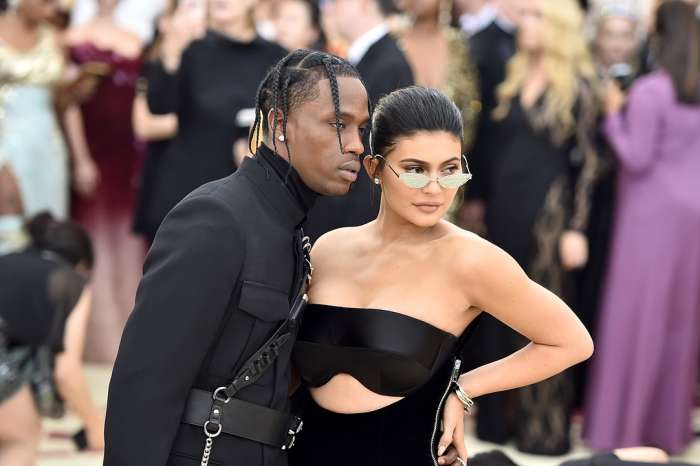 KUWK: Travis Scott Calls Himself The 'Husband' Of 'Goddess' Kylie Jenner And She Plays Along!