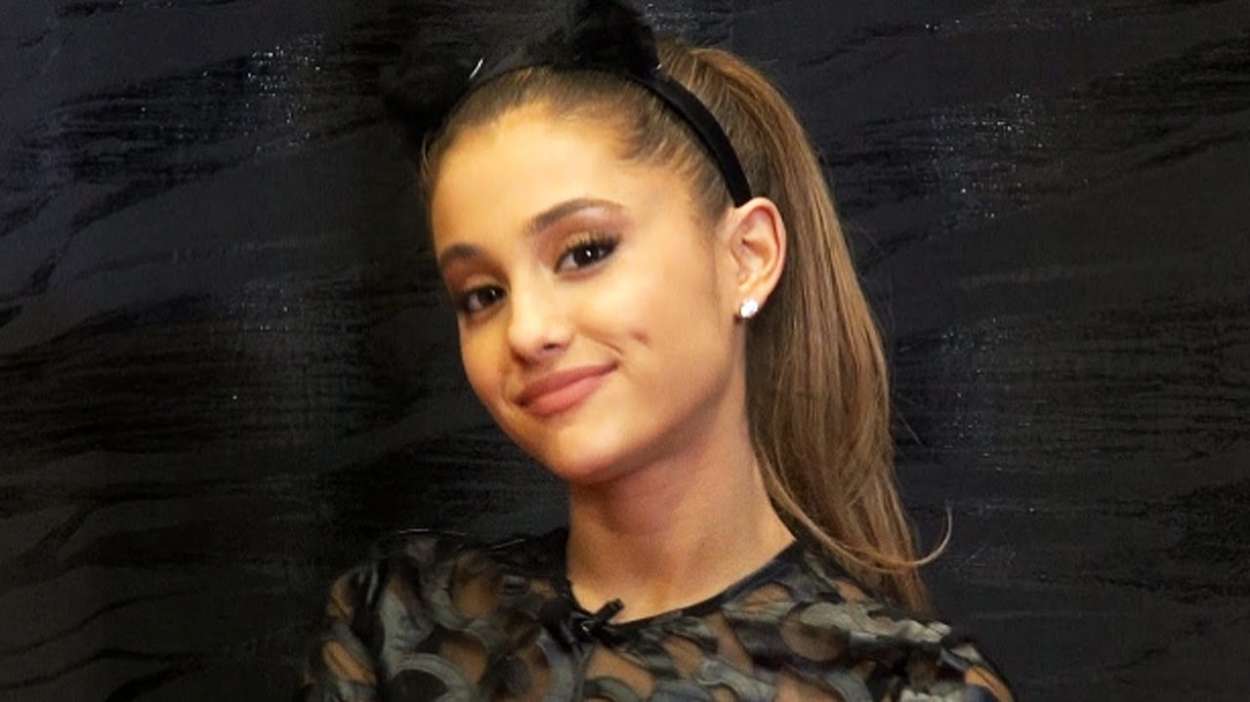 Ariana Grande is ready to start working with the Sonic The Hedgehog star, Jim Carrey, in the brand new Showtime series, Kidding, created by the legendary comedian-turned-actor. Billboard claims that on the 21st of February, around two days before her episode drops, the pop star shared a photo of herself hanging around Jim on the set of the show.

She wrote in the caption of the picture, “Sunday @shokidding.” Reportedly, the television series follows the trial and tribulations of Mr. Pickles, a star in a television show for children, portrayed by Jim Carrey in what may mimic the actor’s own struggle in the entertainment industry.

Mariah Carey wrote in the comment section of Ariana’s photo by jokingly accusing Carey – her cousin – of “misspelling our last name.” Back in July, Ariana shared another picture of herself hanging out with Jim Carrey while also praising her experiences working with him.

She referred to it as a “dream of an experience.” Grande took her first steps into the world of television with the 2010 Nickelodeon series, Victorious, and later appeared in other productions and series, including Hairspray Live, Scream Queens, and Sam and Cat.

Fans of Jim Carrey know that this has been a big year for him, following the massive success of his latest film, Sonic The Hedgehog, which took the number one spot at the box office earlier this year. Fans of the video game franchise know that its future was previously uncertain.

When the studios and marketing department first revealed the image of what Sonic would look like in the movie, fans were furious and also flabbergasted by his overly realistic depiction, including his teeth, which became a meme on social media.

Earlier this year, Jim Carrey shared that the social media backlash to the Sonic image was actually very helpful. They later returned to the original video game series for inspiration on how to portray the character in a live-action rendition of the video game.

Sonic The Hedgehog first became popular in the early 1990s and was Sega’s mascot, similar to Nintendo’s Mario. Ariana Grande has had her own success as well, including her latest record, Thank u, Next.