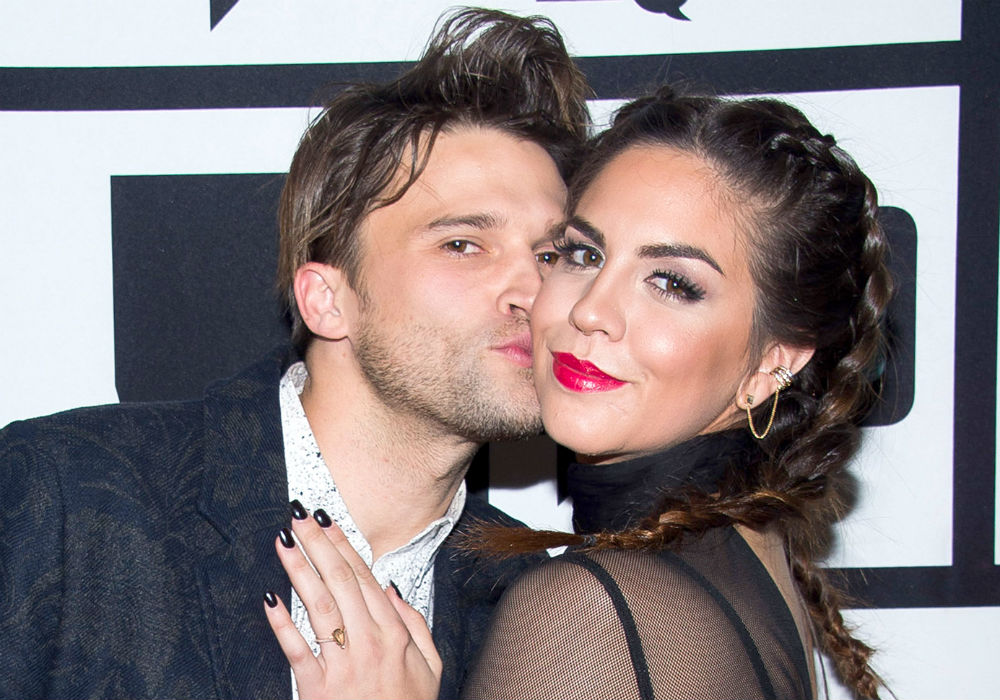 Many fans of Vanderpump Rules have wanted Tom Schwartz and Katie Maloney to start making babies ever since they tied the knot in 2016. And, now it looks like they might just get their wish. Could this be the year of the first VPR pregnancy?

Schwartz and Maloney recently appeared on Watch What Happens Live with Andy Cohen, and the couple revealed that they are in the process of buying their first home, and they are currently in escrow. Then, Maloney said that now that they have a new house, they can move on to their next priority.

An oldie but a goodie. Young bub Love!

“Yeah. We might be in escrow. I haven’t told anyone. Until now.” Maloney then added, “Now we can have babies.”

Maloney said that it is possible that Stassi Schroeder or Brittany Cartwright could beat her to it, but she admits that she could be the first one in the group to have a baby.

Schwartz and Maloney aren’t the only VPR cast members to become homeowners. His TomTom partner Tom Sandoval just purchased a $2 million home with Ariana Madix. And, Sandoval says that now they are out of their one-bedroom apartment, he plans on adding a social media room to the new home.

“I’m down with kids, yeah. I want kids, yeah … Yeah, I’ll make some kids,” Schwartz told Life & Style.  Then Sandoval joked, “Go to the kid store, you try them on. Make sure you get a return policy.”

Schwartz then got serious and explained that he and Maloney had been renting from time to time, and they had also babysat to get “a feel for it.” He then added that the one thing that really scares him about having kids is traveling.

Tom Sandoval isn’t afraid to admit that he had regrets the morning after he called his #PumpRules costar Katie Maloney a “bully.” https://t.co/YYQlKknjJ8

More specifically, it’s flying that really has him freaked out. Schwartz says that he is terrified of kids crying and screaming when he flies but thinks he can handle anything else they throw at him.

An insider says that Katie Maloney is definitely ready to plan her future, and she told Tom Schwartz that it is time to “start a family and get serious.” 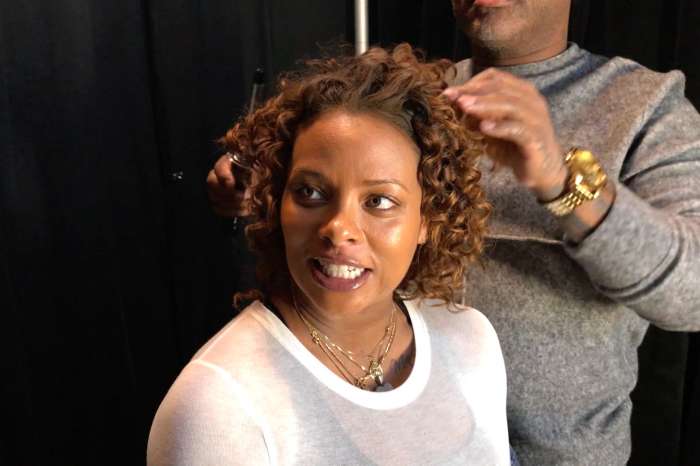