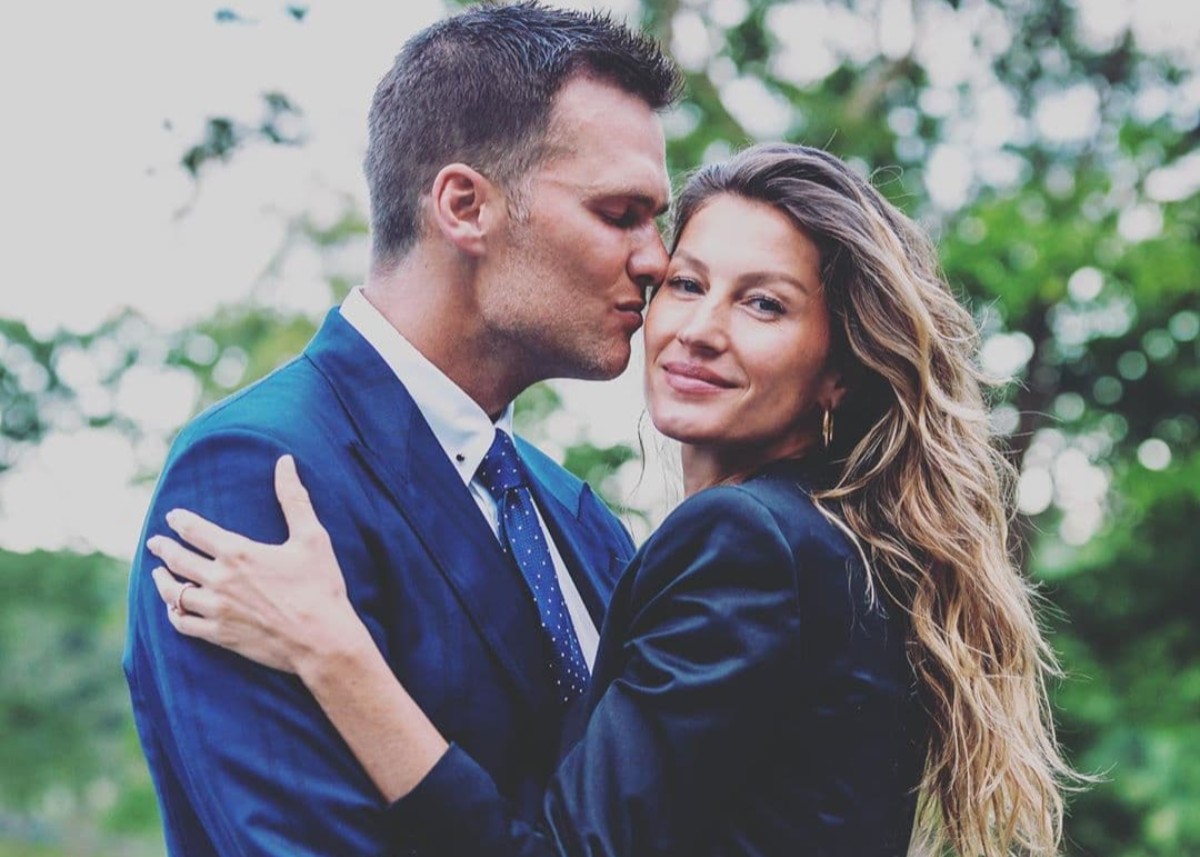 Are Tom Brady and Gisele Bundchen having another baby? That’s the question on many people’s minds after an article was published in the upcoming, May 18, 2020, issue of OK! magazine. It’s no surprise that Tom Brady recently signed with the Tampa Bay Buccaneers and the family has relocated from Massachusetts to Tampa. There have also been plenty of reports circulating that suggest Tom and Gisele were having marital issues and the move is part of the couple’s way of working on their marriage. They have two children together: Vivian, 7, and Benjamin, 10. Tom has another son, John, 12, with actress Bridget Moynahan. Now, some think that Gisele and Tom are going to have another baby and there are rumors she may already be pregnant!

According to OK! magazine, Tom and Gisele have restored their marriage and now they are doing better than ever. The move has been a way of starting over and a source told the publication that Gisele is ready to have another baby. The source stated the following.

“She’s telling friends that having one more child would be a symbol of their fresh start. She’d love another girl to complete the family circle and after all she and Tom have endured, it wouldn’t be much of a surprise if she got her way.”

Neither Tom Brady or Gisele Bundchen have confirmed or denied that they are making plans to have another child. You may see a report about the couple prioritizing their family time during the Coronavirus pandemic below.

Tom Brady and Gisele Bundchen Are ‘Prioritizing Family Time’ in Quarantine: ‘They’re Making the Most of It’ – Us Weekly https://t.co/zpd6KEeOrz

Tom Brady recently shared a photo of Gisele and the couple’s children on his Instagram page in honor of Mother’s Day. He gave honor to both Gisele and his mother Galynn Patricia Brady and thanked them for their love and support.

What do you think about the report? Do you think it would be a wise idea for Tom and Gisele to have another baby if they are having marital problems? 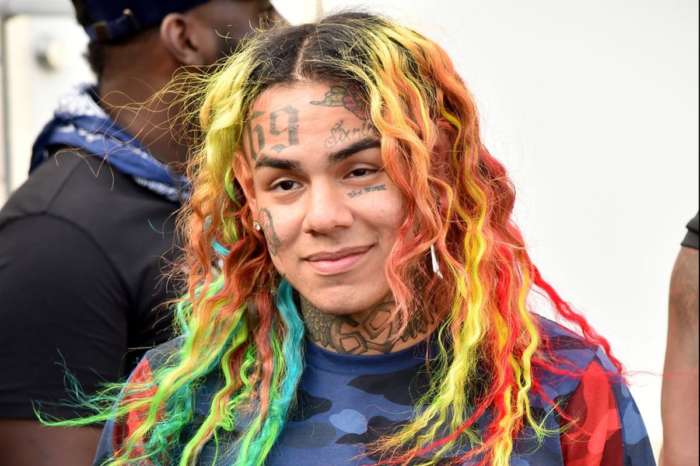