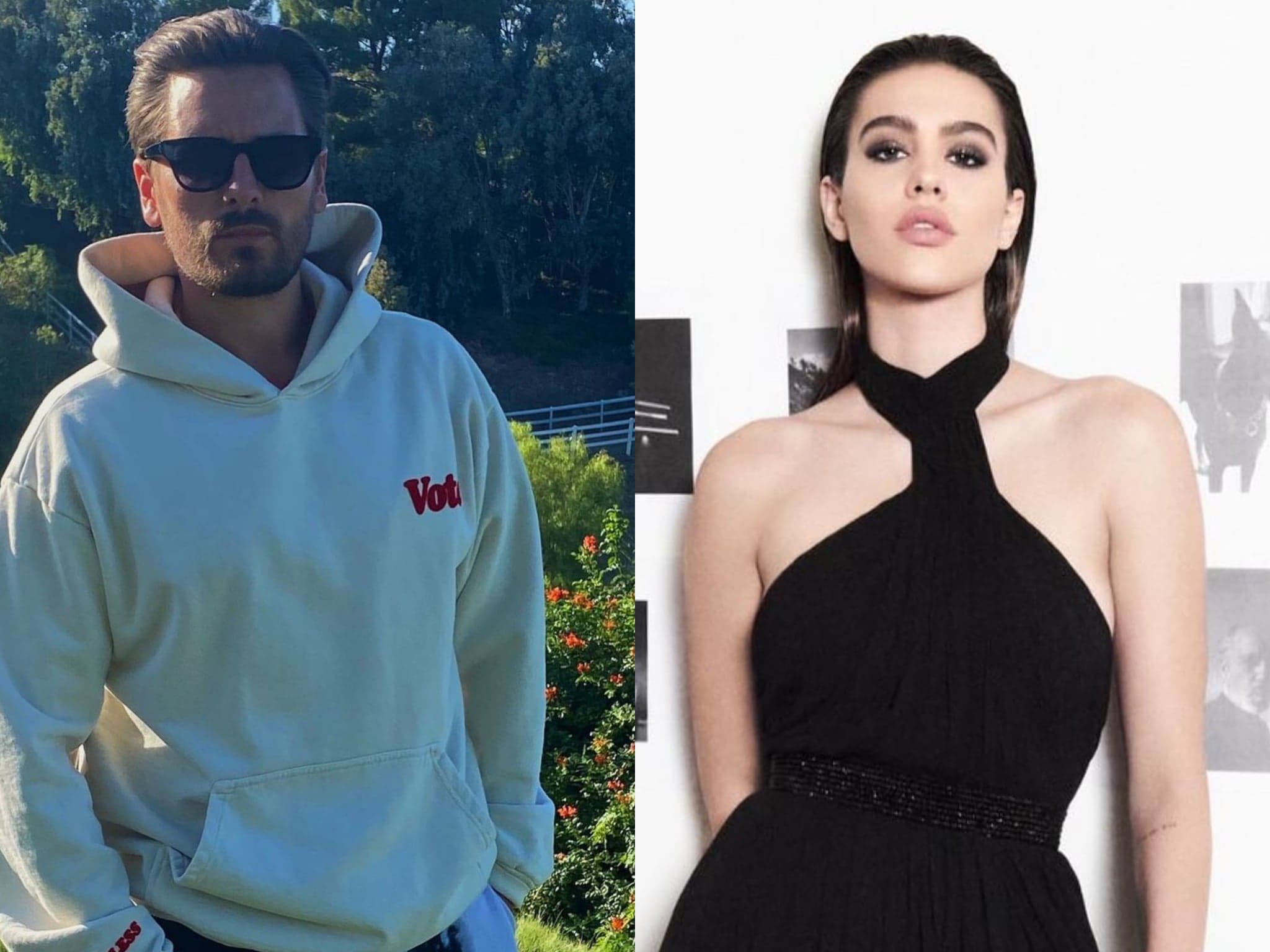 Are Scott Disick and Amelia Hamlin a couple? That’s the question many people are asking after recent sightings showed the 37-year-old baby daddy of Kourtney Kardashian’s kids spending time with the beautiful 19-year-old daughter of actors Harry Hamlin and Lisa Rinna. Scott enjoys spending time with young beauties and after the two were spotted getting cozy on the beach, paparazzo photographed the pair going out to dinner. Now, rumors abound that Scott Disick has moved on from Sofia Richie and is enjoying spending time with Amelia.

Scott and Amelia made headlines on Monday when they were spotted spending time together on the beach where they looked rather affectionate with each other. Fans were shocked when after their beach date the two went out to dinner. OK! Magazine quickly reported on the couple as fans want to know exactly what is going on with the pair.

Scott and Amelia were first spotted together when they attended Kendall Jenner’s 25th birthday party together. Now, with multiple sightings, many fans believe that Scott Disick and Amelia Hamlin are Hollywood’s newest couple.

You may see OK! Magazine’s report below.

Khloe Kardashian Goes Off On ‘Bachelor’ Creator Mike Fleiss Over Claims She Is In Talks For ‘Bachelorette’, Kim Kardashian Weighs In Too »

Many fans hoped that Kourtney Kardashian and Scott Disick would reunite following his split with Sofia Richie and for a while, it appeared the two had grown closer. Now, some are asking how much that is seen with the Kardashians and their spouses or partners is real and how much is set up for their reality series.

As the Kardashians and Jenners continued filming during the Coronavirus pandemic and now that Season 19 is over, many have noticed that Khloe Kardashian unfollowed Tristan Thompson on Instagram, and Scott Disick went public with what appears to be a new relationship.

‘This Is The Last Straw!’ Here’s Why Kim Kardashian And Beyonce’s Feud Is Getting Nastier Than Ever » 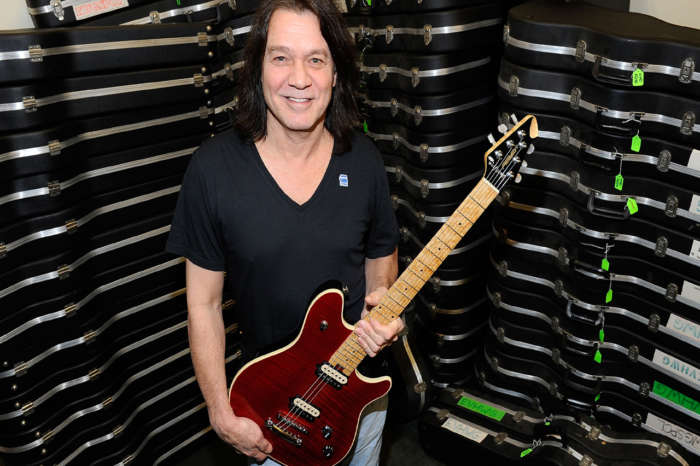