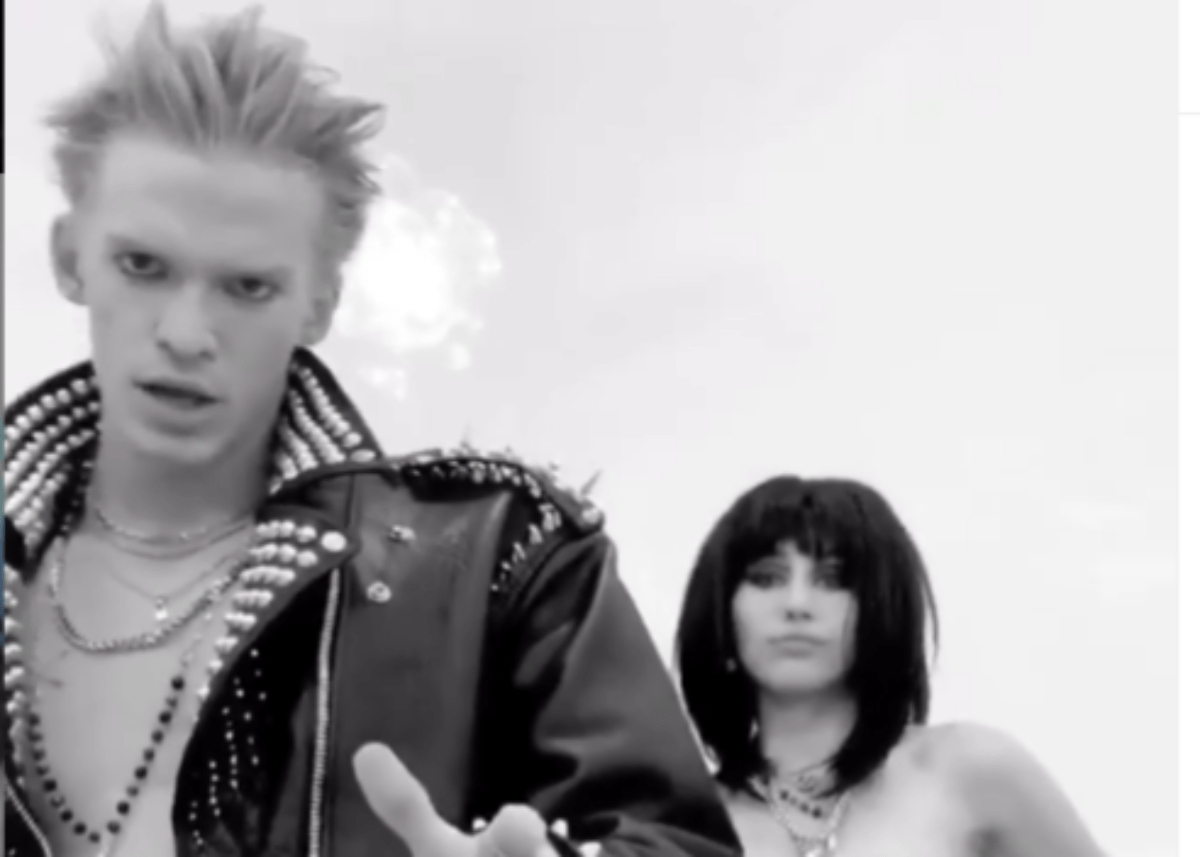 Miley Cyrus shocked fans worldwide when she announced that she and husband Liam Hemsworth had split after only being married for less than a year. She then left her fans speechless when she had a whirlwind romance with Kaitlynn Carter. The two women were spotted on a yacht in Italy where they were kissing and displaying all kinds of crazy PDA. The women continued their romance after they returned to the states and photos showed Kaitlynn and Miley virtually inseparable. Just as soon as the two were being talked about for their romance, they were over. Next, Miley was spotted with Cody Simpson and they took their love for each other to the public by sharing photos and videos of themselves together on their Instagram accounts.

“They are taking a break, but want to remain friends. She said she just needs to focus on herself.”

Miley Cyrus hasn’t posted on her Instagram for two weeks. The last photos she uploaded were from her brother’s wedding. She seemed to be growing closer to Cody as he attended the wedding with her. Cody’s last photos with Miley are from Halloween.

At this point, the reports haven’t been verified and neither Miley Cyrus or Cody Simpson have verified the reports. According to Radar Online, Miley last posted about Cody on November 3 and Cody last-mentioned Miley in his Instagram story on November 8, following her vocal cord surgery.

The report also quoted the anonymous source as saying Miley was trying to get Liam Hemsworth’s attention by having back-to-back relationships.

At this point, Miley Cyrus may have the right idea by taking things slowly while she focuses on her health and healing. 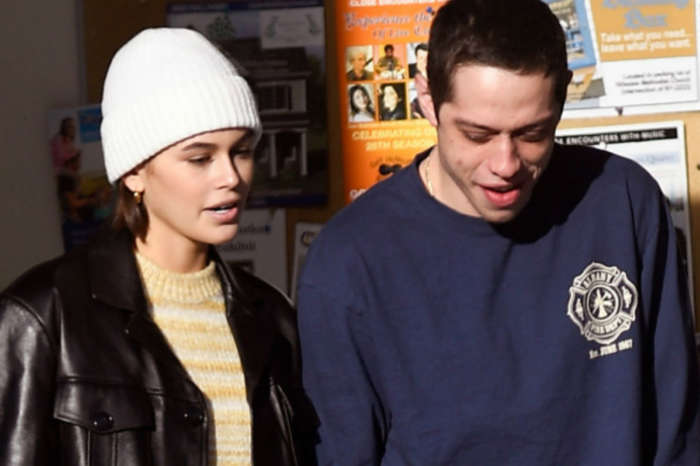