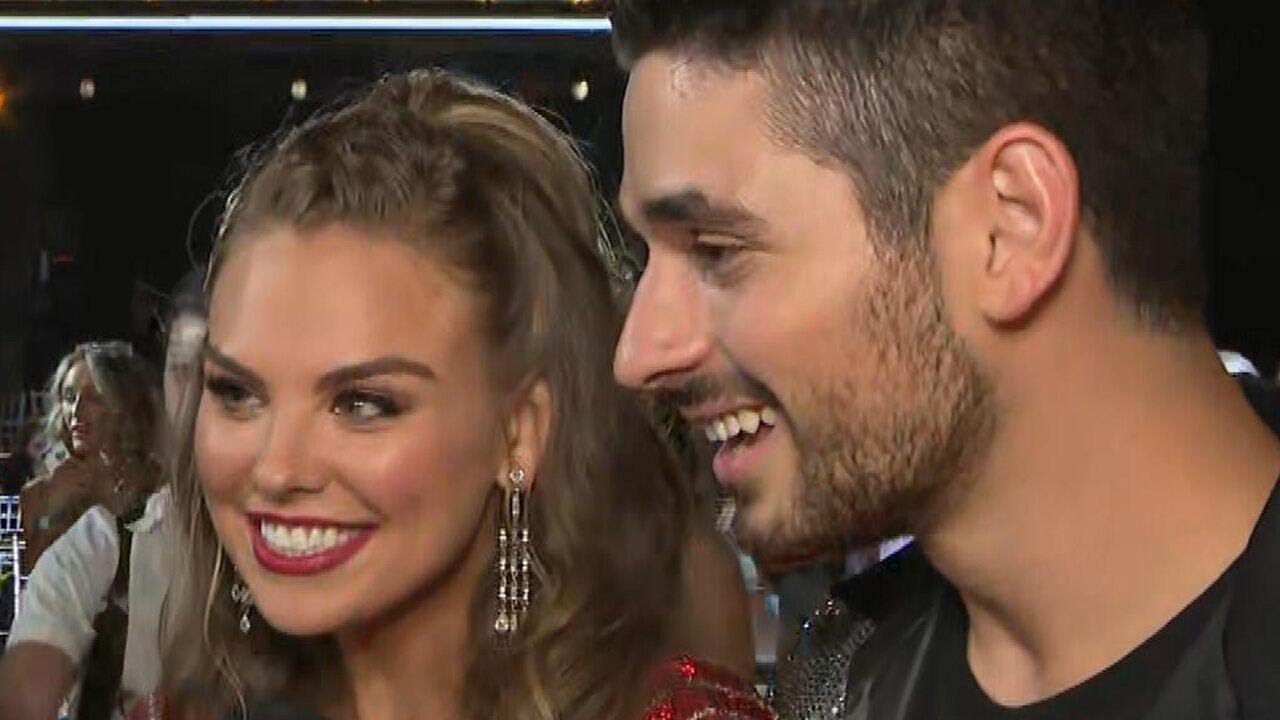 Are the two in a relationship or not? This is what fans have been waiting to find out ever since Hannah Brown and Alan Bersten called each other ‘babe’ during an IG Live session!

It didn’t take much for dating rumors to arise! Just one sweet couple pet name and social media was convinced the Dancing With the Stars partners were romantically involved!

Unfortunately for those who were quick to ship them, Hannah made it very clear that it was such a reflex that she didn’t even realize she called Alan that term of endearment.

During a chat with HollywoodLife and other news outlets, Hannah was asked about it and she responded with: ‘When did I do that?!’

She went on to explain that ‘We are, like, so close at this point. So he could say anything and I would be like…whatever! We’re just really at that point where we’ve spent every day together and he’s had to become my best friend.’

The former Bachelorette celeb admitted however that their kind of relationship is indeed, ‘intimate, almost, [but] without being romantic. I feel like that’s exactly what it is.’

Alan was quick to agree, adding that ‘There’s a level of trust’ between them.

The dancing pair has been spending quality time together, even attending public events as a couple so it makes sense people were convinced they are dating.

After all, attending things like the CMA Awards earlier this month together looked a lot like making their romance red carpet official!

Add that to the fact that she gushed over Alan by saying that he was ‘awesome and very supportive’ of her that entire night, and the dating speculations will come flooding in!

Who knows? Maybe in the future, their already close relationship will end up becoming romantic. For now, what they have is very special for them as it is! 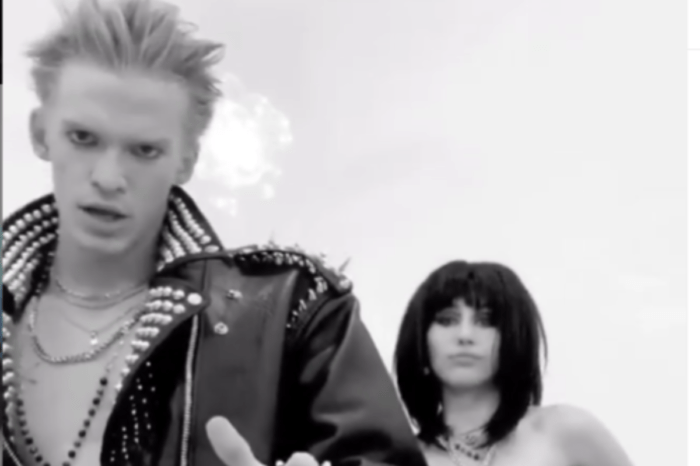