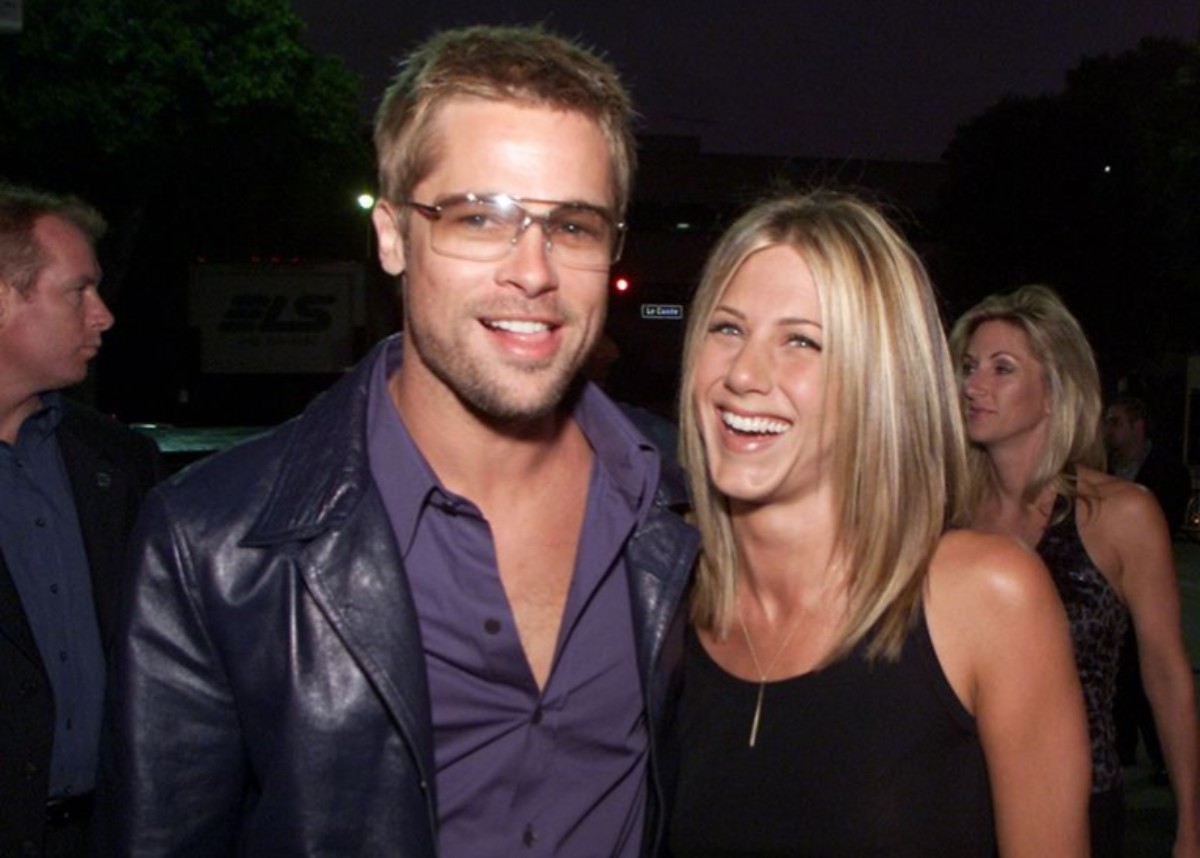 Are Brad Pitt and Jennifer Aniston adopting a baby girl and naming her Georgia after George Clooney? Ever since Brad Pitt split from Angelina Jolie and showed up spending time with his ex-wife Jennifer Aniston, rumors have been rampant that the two are not only back together, but planning a wedding and adopting a baby girl! Brad even mentioned some of the rumors when he accepted his Golden Globe win for his role as Cliff Booth in Once Upon a Time in Hollywood. Those rumors came full circle when the pair both won big at the Sag Awards. Ever since photos of the two whispering in each other’s ears and putting their hands on each other in a friendly display of affection were snapped, the story has evolved that the two are starting a family together!

Meanwhile, reports suggest that Angelina Jolie is having a hard time finding a new man after splitting from Brad while a bevy of women can’t wait to fight Jennifer in order to get the studly Oscar-winner for themselves!

The upcoming March 9, 2020, issue of Life & Style suggests that not only are Brad and Jen back together, but they are ready to bring home the baby girl they adopted and are looking for baby names and just have a few papers to sign before they bring their baby girl home.

A source stated the following to the outlet.

“They’ve been talking about adopting a little girl. Starting a family of their own was always a dream of theirs that was never realized. Until now. They can’t wait to finally bring a baby — their baby — home. It’s a miracle!”

The publication continued quoting the source.

“They’ve picked a very simple and sweet name with a special meaning: Georgia.”

The outlet continued to state that George Clooney has been instrumental in helping Brad Pitt and Jennifer Aniston rekindle their romance and even let them stay at his home in Italy.

Life & Style even said that Brad’s children with Angelina Jolie are excited about their dad’s relationship with Jen and she can’t wait for his children to meet little Georgia.

Of course, neither Jennifer Aniston or Brad Pitt have even confirmed they are anything more than friends, let alone adopting a baby named Georgia.

What do you think about Life & Style’s report? Do you believe they are back together and adopting a baby girl named Georgia after George Clooney?